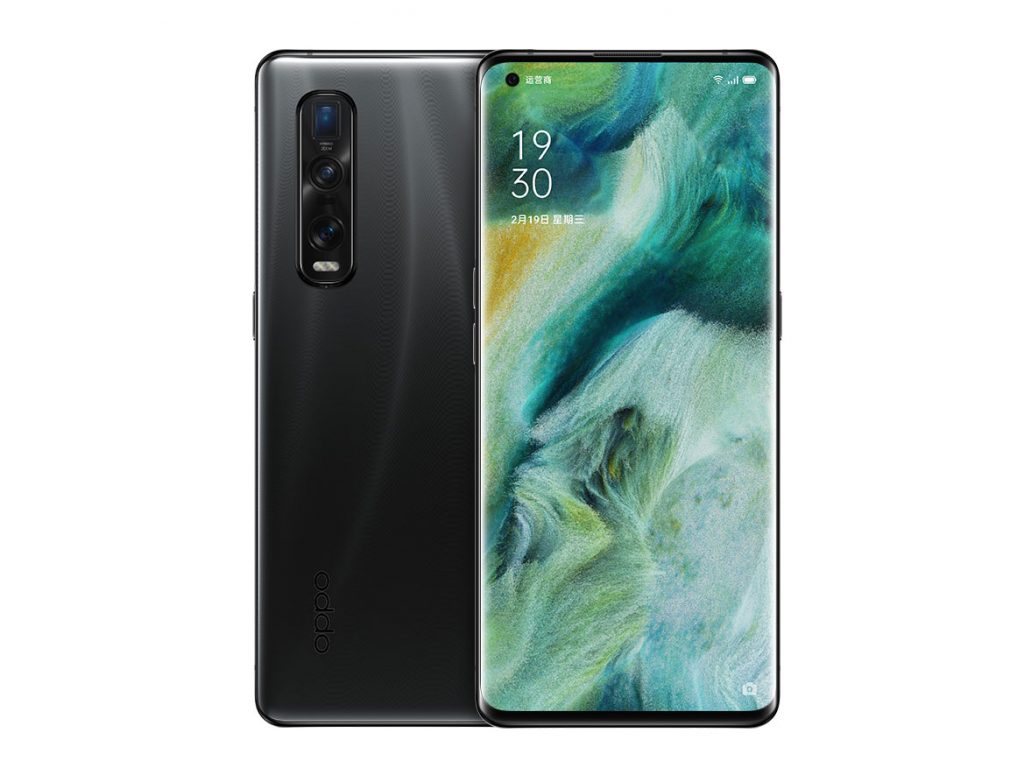 Oppo heavily emphasized on the Find X2 Pro's camera prowess at its launch event today, and rightfully so, considering that the phone packs some impressive optics. For starters, you get Sony's new flagship IMX689 sensor, coupled with a slightly older IMX586 lens and a telephoto lens that employs the periscope camera principle. While it isn't the best camera hardware around, the Oppo Find X2 Pro has the potential to give industry bigwigs like Samsung a run for their money.

Currently, the Mi 10 Pro sits on top of DXOMark's best smartphone camera list, followed closely by the Huawei Mate 30 Pro 5G. Now, the Oppo Find X2 is neck-and-neck with the Mi 10 Pro with its overall DXOMark score, but it falls flat in some regards. Let's take a look at DXOMark has to say about the Find X2 Pro.

DXOMark notes that the Mi 10 Pro is better at texture rendering and zoom performance. The Oppo Find X2 Pro, on the other, delivers more balanced performance. Oppo Find X2 Pro also has better color rendering, good saturation, and accurate white balance in bright outdoor conditions as well as in typical indoor shooting situations. Furthermore, there is a good balance between detail retention and noise management, as well. The test also commended the phone's camera for its autofocus prowess.

DXOMark says that the Oppo Find X2 Pro's low-light prowess was pretty impressive. There is a little loss of detail, but that is to be expected under such circumstances. Despite the phone shipping with a dedicated low-light photography mode, it doesn't offer any benefit compared to regular point-and-shoot images. It could be because the phone was on a pre-release firmware, so the camera's software may not be working optimally. Here's a quick summary of what DXOMark thinks of the device overall.

While one shouldn't take a DXOMark review at face value, the company does a fairly decent job with their reviews. As I mentioned earlier, this particular Find X2 Pro was running an early version of Color OS 7.0, so the software is possibly different from that found on a commercially available version of the phone. DXOMark says that it'll review the phone again with an over-the-counter unit, and it'll be interesting to see how it fares against its competitors then.