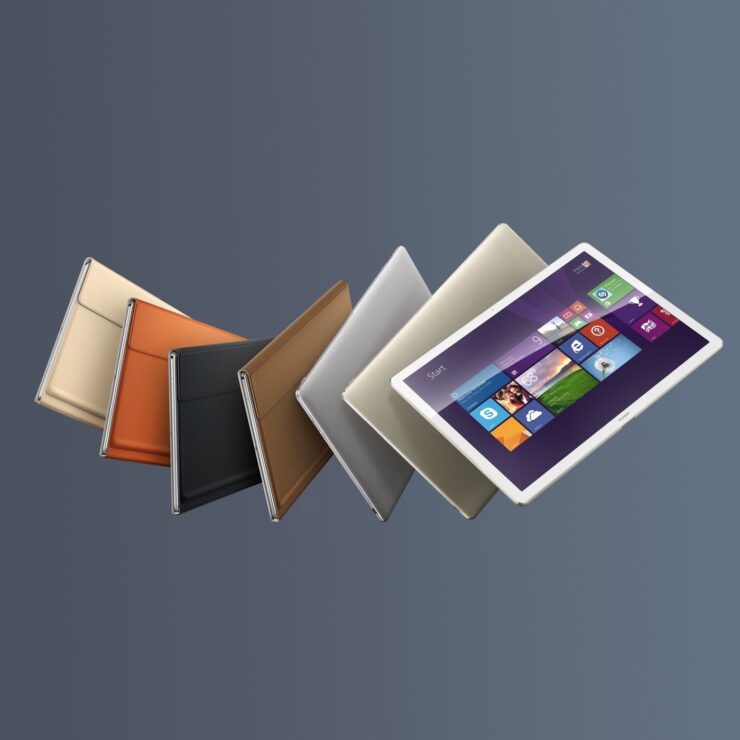 If you had forgotten about the Huawei MateBooks, then we are here to remind you that their announcement is taking place this month and if the rumors are true, then we can expect several models from the mix of portable machines, and that will include 2-in-1’s and clamshell-based notebooks.

On Huawei’s Twitter handle, the company has shared announcement details that are expected to take place on May 23. The interesting thing about this Twitter update is there are two premium looking clamshell-based notebooks present, meaning that we could be seeing well-built notebooks that could serve as a worthy Surface Laptop rival and running the fully-fleshed and functional Windows 10 rather than Windows 10 S.

According to a previous rumor that we reported on earlier, there could be a total of three models announced at the upcoming event, and their names could be as follows.

It’s time to maximise your lifestyle. Join us LIVE from Berlin on 23 May 2017 at 14:00 CEST to meet our latest products… #HuaweiMateBook pic.twitter.com/iz9hfEXw7f

The rumor states that the MateBook E appears to be the direct successor to the company’s original 2-in-1, while the remaining two models could be notebooks. The remaining two notebooks are expected to be outfitted with better performing hardware ranging from a better CPU and possibly a Thunderbolt 3 port for maximum throughput. The premium aluminum chassis could raise the price of these products, but if you want to carry around laptops touting the best possible build quality, then you should be paying a hefty price for that.

All three models are expected to be running Intel’s Kaby Lake processors coupled with 8GB of DDR4 RAM as the bare minimum. It is unlikely that these models are going to feature a discrete GPU since they will be targeted to enterprises, and regular users rather than the elite hardcore gamers.

Are you looking forward to seeing the Huawei MateBook models take on the newly released Surface Laptop? Tell us your thoughts down in the comments.

Four Huawei MateBook Models Have Been Given a Huge Discount – Newer Models Inbound?