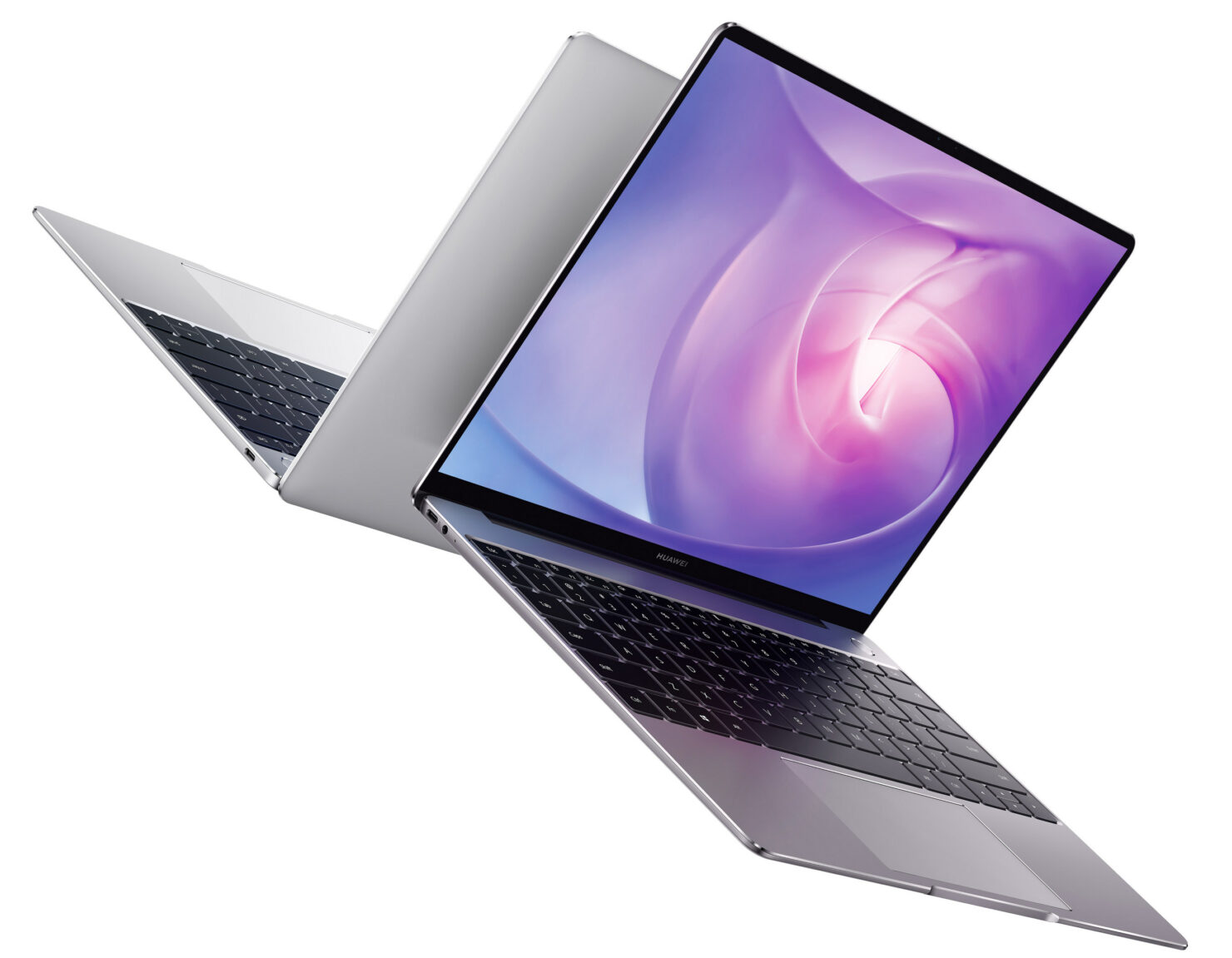 Microsoft (NASDAQ:MSFT) appears to have reversed its stance on the US ban of doing business with Huawei, as it once again has listed Huawei Matebook notebooks in its online store -- however the company says its simply clearing out stock.

Citing national security concerns and close ties with the Chinese government, the US put Huawei on the Entity List effectively cutting it off from the US supply chain of hardware and software. US firms that wish to export hardware and software to entities on the list must apply for a licence from the US Bureau of Industry and Security. The Huawei Matebook vanished from the Microsoft online store without explanation in late May, shortly after the Entity List announcement from the US. Now, in mid-June, the Matebook has returned to the virtual shelves.

While questions have emerged about the legality of Trump’s Huawei ban, Microsoft, like many other firms, has not signalled if it intends to apply for a license or defy the ban outright. For its part, Microsoft says it is simply clearing out the existing inventory by continuing to sell the Matebook.

“We have been evaluating, and will continue to respond to, the many business, technical and regulatory complexities stemming from the recent addition of Huawei to the U.S. Department of Commerce’s Export Administration Regulations Entity List. As a result, we are resuming the sale of existing inventory of Huawei devices at Microsoft Store,” a Microsoft spokesperson said in a public statement.

Huawei CEO Ren Zhengfei said on Monday at a press conference that the company's troubles with the US could take a $30 billion hit on Huawei's revenue forecast for the year.

It’s likely that if the ban goes to court, US tech companies, including Microsoft, will take the uncertainty surrounding the ban as an invitation to resume business dealings with Huawei. This means the Matebook will remain in Microsoft's store; Windows will still be on Huawei's PCs.

Reversing the Ban With Clarity: Now the Legal Challenge Begins

Ren Zhengfei has a $30 billion problem on his hands. No doubt he will hire the best lawyers in the US to launch an all-out legal war to try and have this ban reversed.

Huawei is likely to argue against the merits of the ban: the US has produced no evidence in public that the company is a national security threat, and a number of prominent legal experts have raised questions about why US companies supplying components to a smartphone and notebook manufacturer is harmful to US interests. In order to do this, Huawei will likely need to argue that its telecom backbone equipment manufacturing division, PC division, and its smartphone division are effectively different entities and should be treated as such. Simply put: a Mate 20 Pro or a Matebook is not the same thing as a telecom network switch that powers the backbone.

There’s also the argument to be made that the security holes found in its telecom backbone platform are simply bugs by any other name -- products of sloppy coding and poor quality control. The business practice of selling sub-standard equipment isn’t a crime.

The company also might have a case to have the ban scrapped given its legal structure and arguments. Per its legal filings, Huawei argues that the executive order that instigated the ban, in addition to a U.S. military appropriations act that bars the government and its contractors from using Huawei equipment, is effectively a Bill of Attainder -- an act of a legislature declaring a person or group of persons guilty of some crime and punishing them, often without a trial.

All things considered, Huawei isn’t helping itself by being opaque with its ownership structure. The US claims that Huawei is tethered to the Chinese state, Huawei disputes this pointing out that the majority owner is its employees via an employee share ownership program. But a recent research paper shows that the parent company of Huawei Technologies and its other subsidiaries is its employee trade union, which is a member All-China Federation of Trade Unions, that’s ultimately controlled by the Communist Party of China.