Four Huawei MateBook Models Have Been Given a Huge Discount – Newer Models Inbound? 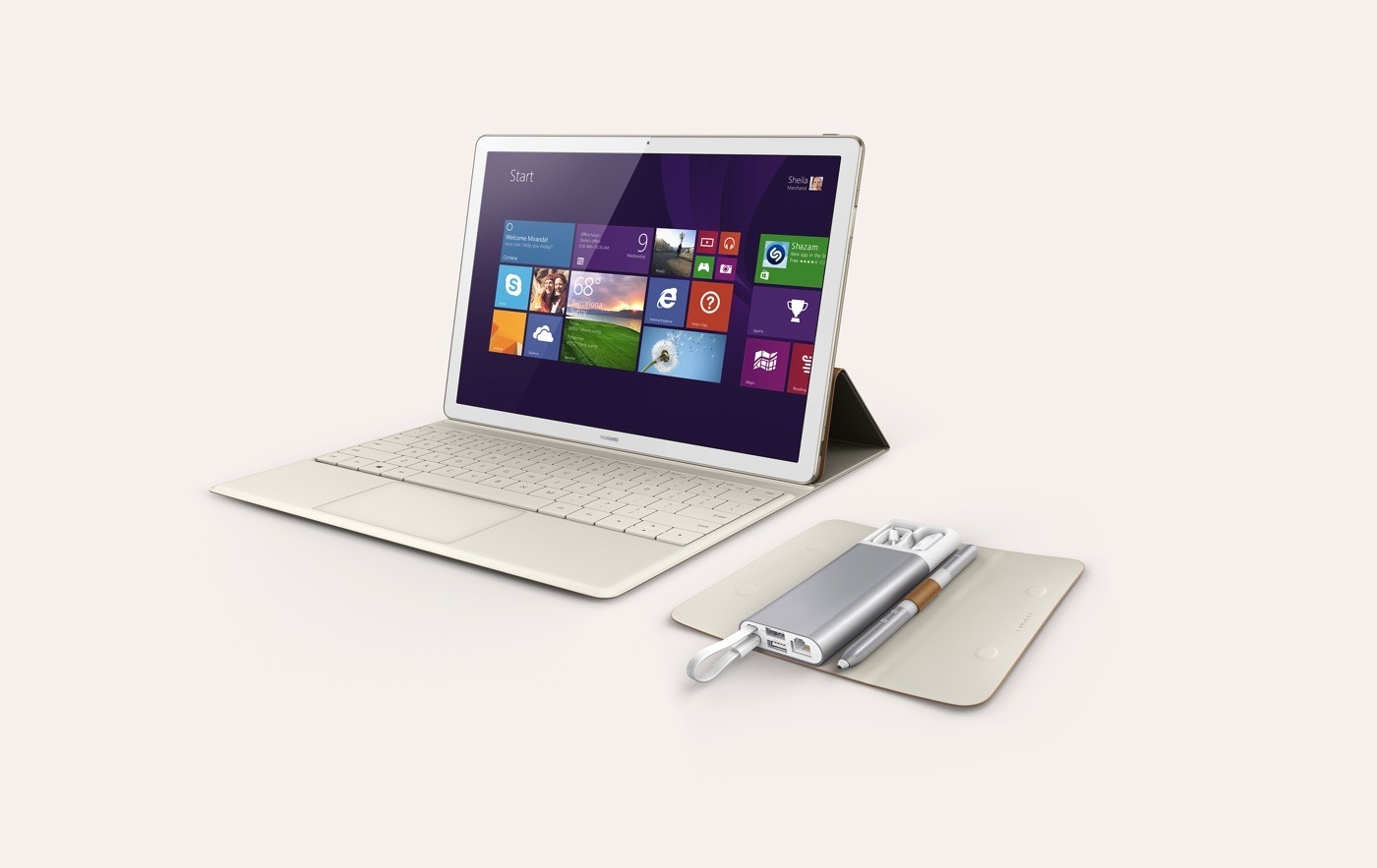 We have yet to see the successor of the original Huawei MateBook but the latest pricing details on an online store might reveal that the Chinese manufacturer could be getting ready to launch a Surface Pro 5 rival.

Best Performing Model of the Huawei MateBook Now Costs Less Than $1,000 – All Models Carry a $300 Discount

On Microsoft’s Store, the Huawei MateBook Signature Edition 2-in-1 Windows 10-powered machine is currently being offered in four models and the interesting thing is that all four of these models have been discounted by a massive $300. With this move, even the Core m5 chip version of the MateBook costs $849, but it could also reveal that the company could announce the successor shortly. The models, their hardware specifications and pricing details after the discount have been provided below. 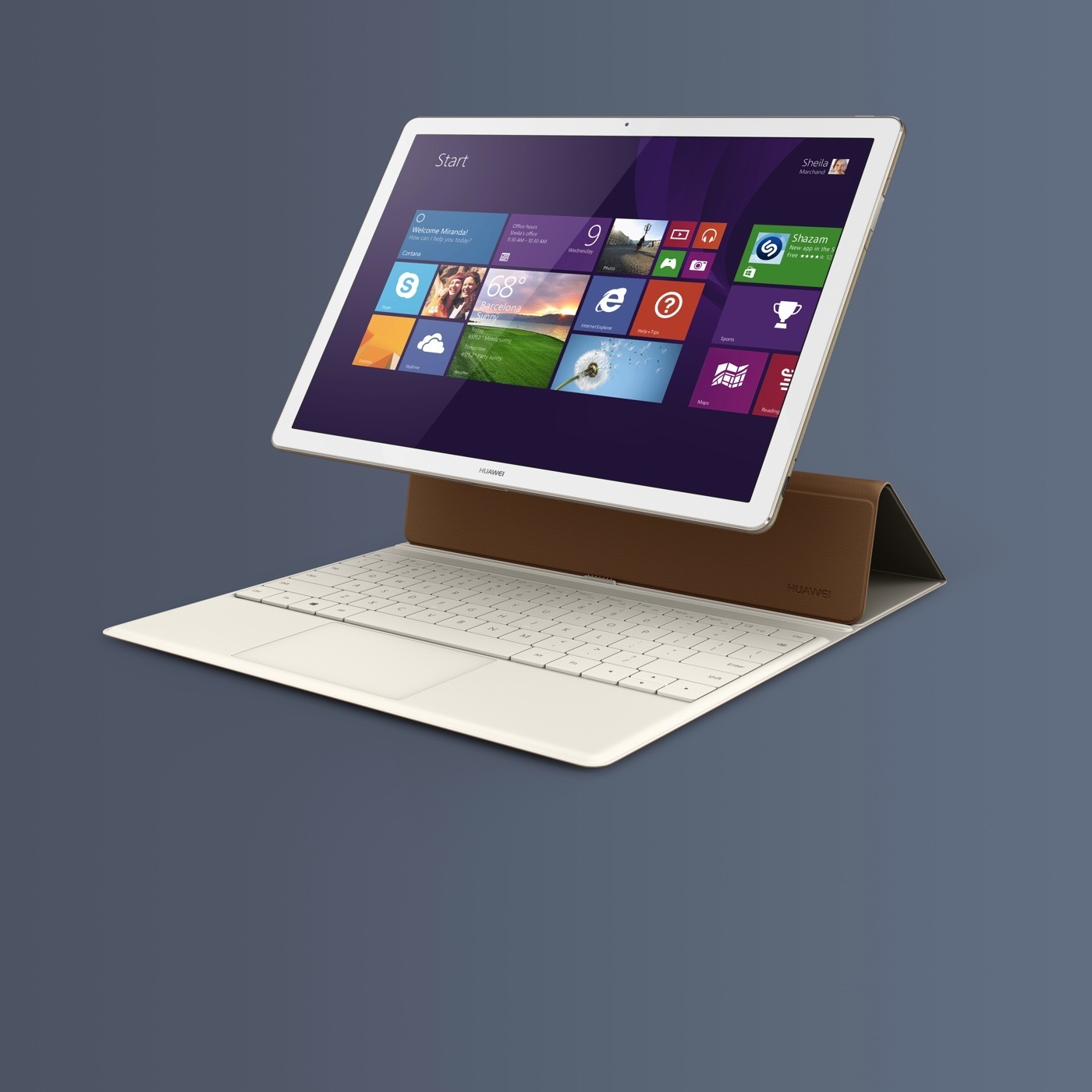 Huawei is said to be announcing a total of two models to succeed the MateBook and both of them are expected to feature Intel’s Kaby Lake processors, so the improved CPU design and architecture should be able to deliver battery life. The smaller MateBook could feature a screen size of 13.3 inches, making it slightly bigger than the 12.9-inch model. There’s also a 15.6-inch model that is said to be in the works, and users who want to sacrifice a small bit of portability for better battery life and possibly better hardware should opt for this one.

One thing that we can hope to see from these MateBooks is the inclusion of more than one Type-C USB port that preferably supports the Thunderbolt 3 interface. The versatility of this standard will mean that users will be to purchase a new set of dongles and do much more ranging from hooking up a secondary display, power the MateBook and transfer data to and from various storage peripherals. 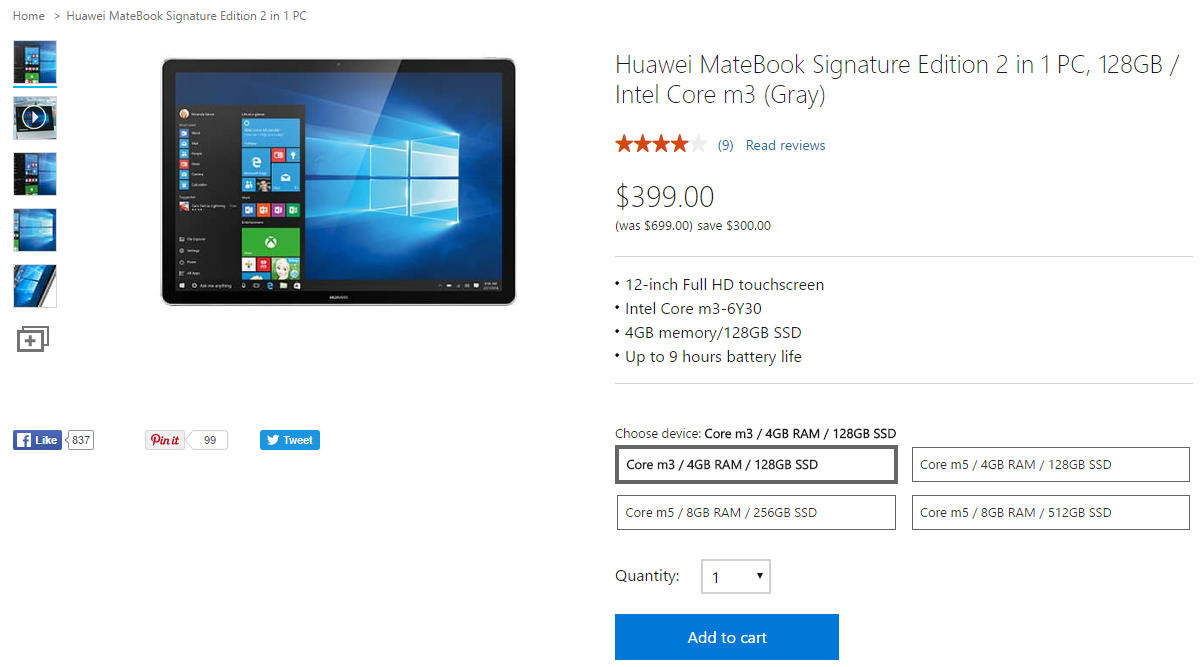 Do you guys think that these discounts are an attractive bunch to help clear out the inventory and make way for a better product? Let us know your thoughts down in the comments.

Huawei Might Be Working on Three Windows 10 2-in-1 Devices, One Being Called MateBook X