The Malmstrom Air Force in Cascade County, Montana is at the center of the FCC's Huawei and ZTE trading ban.

Now, Huawei has decided to challenge the ruling in New Orleans' Circuit Court of Appeals. Take a look below for more details.

The FCC\s decision to bar rural carriers from trading with Huawei adds a fresh headache to the company's dealings with the US government. The company has been unable to conduct business with its American suppliers normally after American authorities deemed it a national security risk last year. Following the classification, which adds Huawei to the Department of Commerce's Bureau of Industrial Security's Entity List, American companies who wish to conduct business with the company have to first solicit the government's approval.

This approval started to roll out in the form of licenses last week, with Microsoft being the first company cleared, confirmed a company spokesperson to Reuters. But while the DOC's Entity List covers American companies, the FCC's ruling last week put restrictions on carriers in rural America. 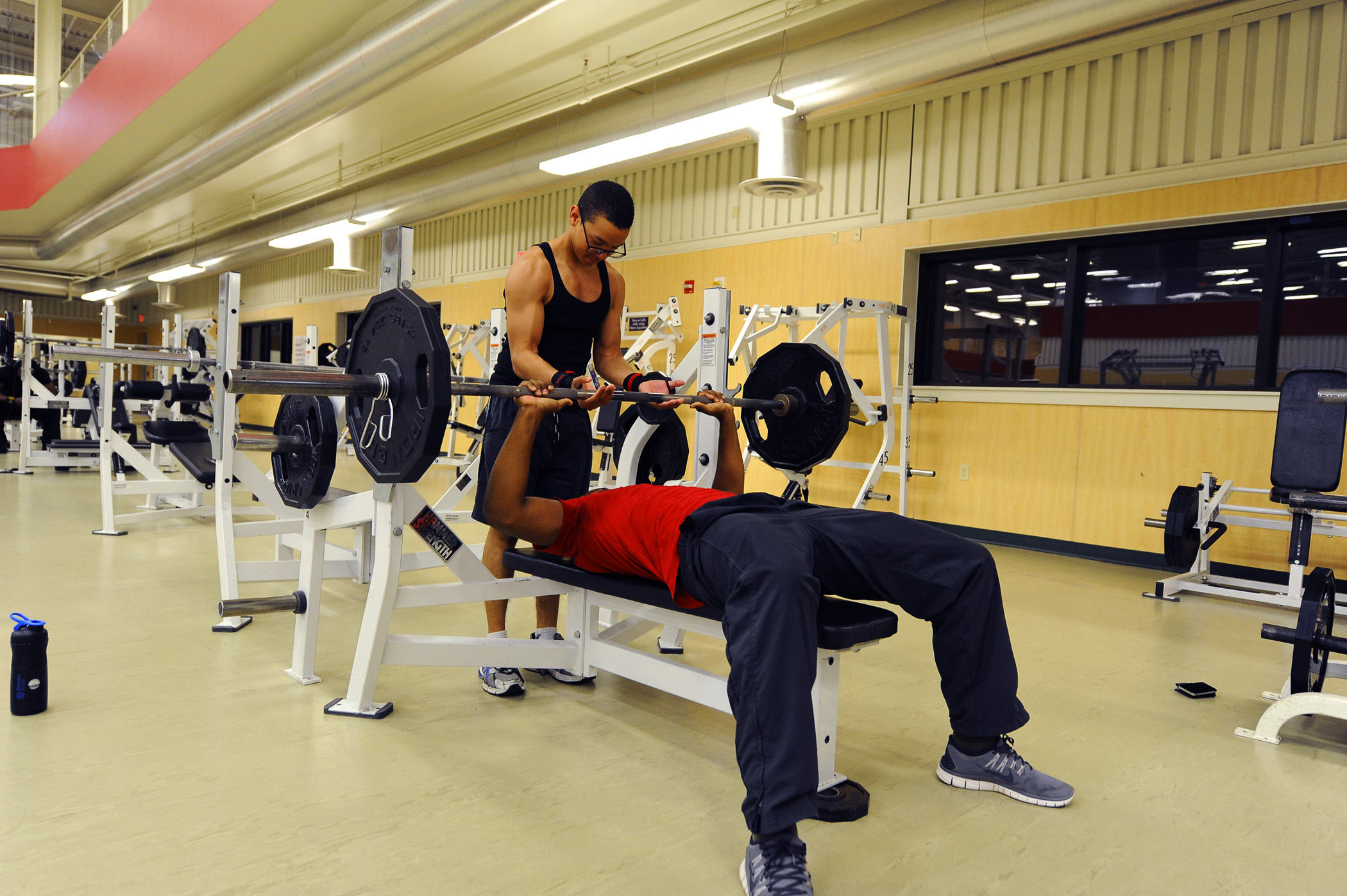 Huawei is allowed to contest the FCC's decision by mid-August, and to that effect, the company will file a case in New Orlean's Fifth Circuit Court of Appeals believe The Wall Street Journal's (no link for paywalls) sources close to the matter. Huawei's spokesperson has dismissed the report as speculation in a statement made to Reuters.

The FCC passed its decision unanimously in an open hearing. Public records of the hearing show that all Commissioners believe that Huawei's cellular equipment placed inside rural America surrounds key military facilities. The bulk of the debate revolves around the Malmstrom Air Force Base in Montana, where the United States Air Force's 341st Missile Wing is situated.

The Missile Wing is capable of delivering payloads intercontinentally, and as a result, it forms a key link to the United States' defense and offense network. FCC Commissioners Brendan Carr and Jessica Rosenworcel explicitly mentioned the airbase and Huawei in their statements. Commissioner Rosenworcel believes that Huawei's equipment placed in the vicinity of the base is, ''susceptible to undue foreign influence and control'', and that it can be used to launch denial of service attacks or extract sensitive information. This information can be related to personnel movements and other critical areas.