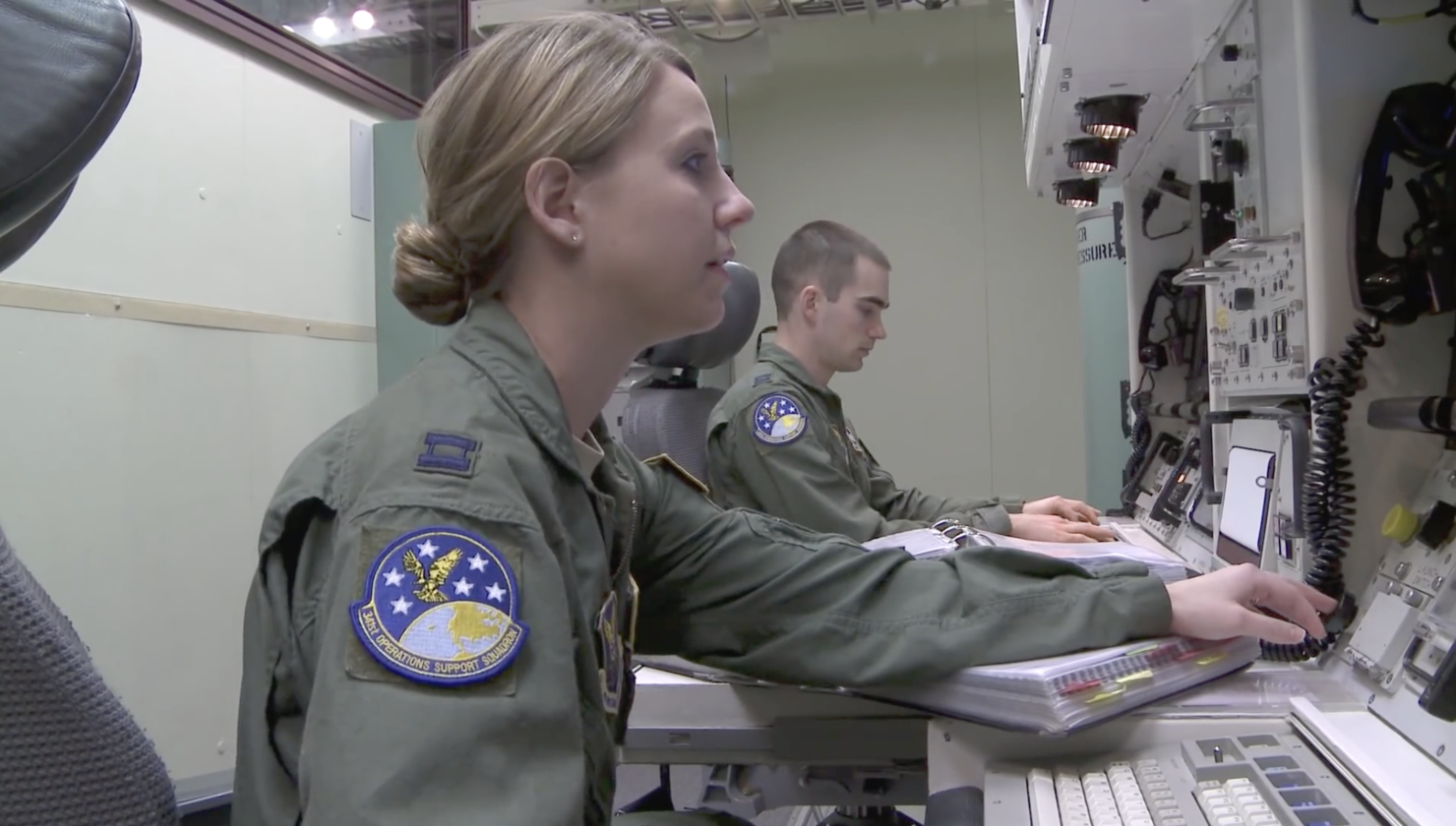 Despite the fact that it had put Huawei on an Entity List earlier this year, the United States Department of Commerce has continued to let the company trade with a handful of American customers. Several of these customers are carriers who provide cellular services to Americans living outside the city areas. The DoC's decision last month to renew Huawei's temporary general license for trading with the American companies revolves around this fact.

Still, circles within the US government and outside it continue to believe that Huawei is an untrustworthy partner. Now, in a much-anticipated vote, the Federal Communications Commission has decided to official deem Huawei and ZTE as a national security risk, barring rural carriers to utilize government funds from purchasing equipment from the company.

The trade war between the US and China has affected a lot of industrial sectors. One such sector is tech, as both sides have continued to leverage local operating environments to their advantage. While it's possible for China to make things difficult for Apple, it's equally possible for America to keep control over how companies operate inside its shores.

To that end, the US government banned Chinese telecommunications carrier ZTE from using American made components after it was revealed that the company failed to live to its prior commitments. The department lifted this ban in July 2018, and following the announcement, ZTE's stock raced up by 17%.

In its open meeting today, the FCC has decided to stop rural carriers from purchasing Huawei and ZTE equipment by using government funds. The Commission has cited previous government reports as evidence that Huawei poses a national security risk and its decision on the matter is unanimous. 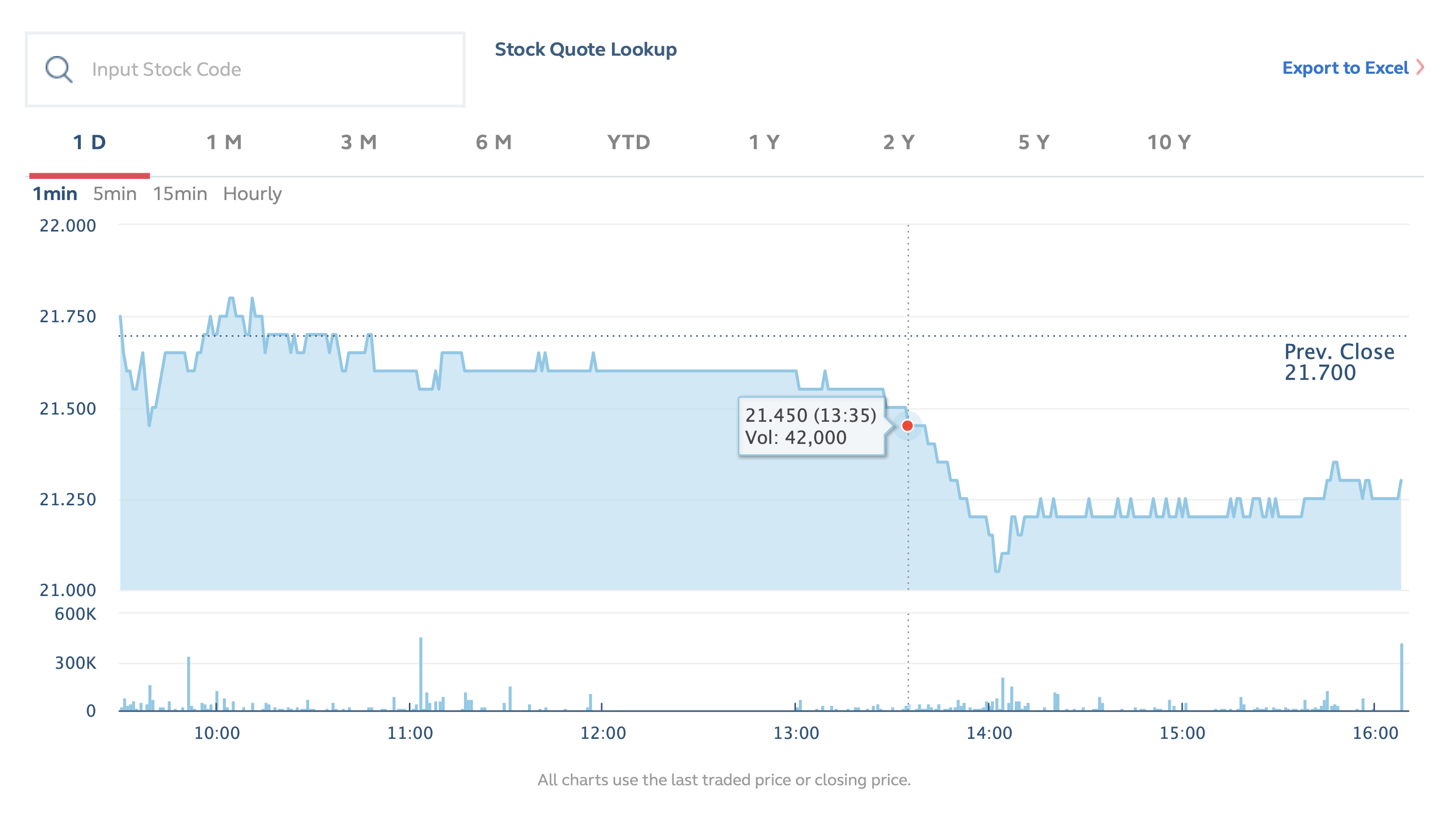 After the vote, ZTE, which trades in Hong Kong saw its share price slide from HK$21.45 to HK$21.05 and trading volume drop from 42,000 shares to a mere 15,000. Huawei, which is not traded on any stock market, didn't get to experience a negative market reaction.  FCC's ban revolves around the Universal Service Fund set up by the US government to aid rural carriers in maintaining their operations.

Commenting on the depth of the Commission's investigation, Commissioner Brendan Carr who visited the Air Force's 341st Missile Wing in Malmstrom Air Force Base, Montana commented:

THESE ARE MISSILES THAT WHEN LAUNCHED CAN CARRY NUCLEAR WARHEADS ALMOST 10,000 MILES. COLONEL REEVES [who commands the base] TOLD ME THAT HER JOB IS TO MAKE SURE THAT THOSE ARE ALWAYS READY TO GO. SET AGAINST THAT DESTRUCTIVE POWER IS A COMPLETELY SERENE AND WIDE-OPEN LANDSCAPE. IT IS JUST WHEATFIELDS AND BIG SKY COUNTRY. EXCEPT, AS IT TURNS OUT, THERE ARE CELL TOWERS ALL AROUND THE MONTANA MISSILE FIELDS, RUNNING ON HUAWEI EQUIPMENT. I GOT A FIRSTHAND LOOK AT THOSE AND THEIR CAPABILITIES WHEN I WAS UP THERE.

The Commissioner did not elaborate on what threat he believes that Huawei's equipment poses to the military installation, but given the administration's rhetoric against the company, such concerns are not unwarranted. 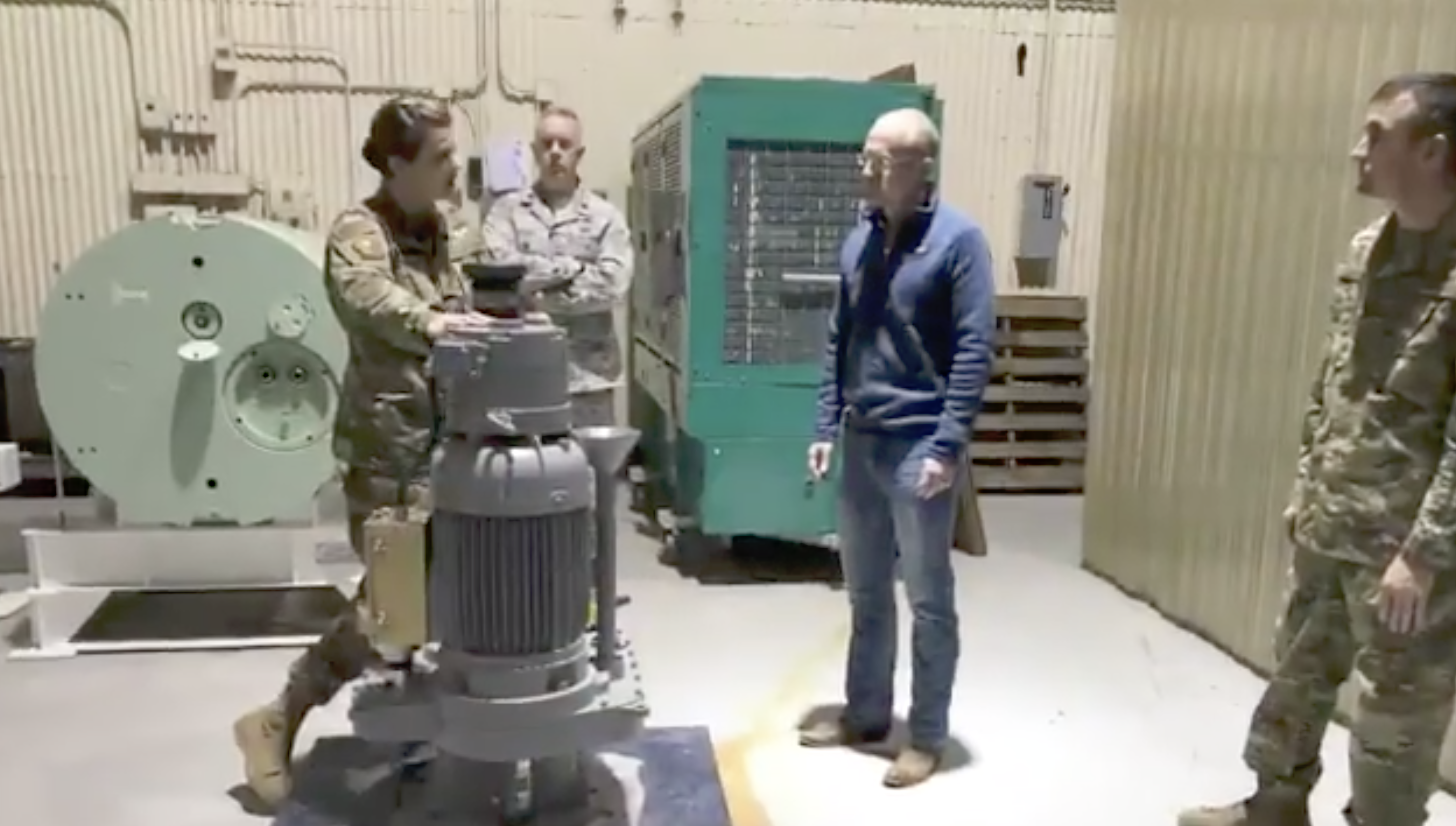 Supporting Commissioner Carr, Commissioner Jessica Rosenworcel stated that his example of the 341st Missile Wing is at the center of the concerns that America has with Huawei and ZTE. In fact, she bluntly stated that:

NEXT TO THOSE [the missiles] IS SOMETHING A LOT MORE FAMILIAR TO THE PEOPLE IN THIS BUILDING AND IN THESE HALLS, BECAUSE THERE ARE CLUSTERS OF CELL PHONE TOWERS THAT ARE OPERATED BY A SMALL RURAL WIRELESS CARRIER. YOU MIGHT NOT KNOW IT WHEN YOU LOOK AT THEM, BUT THESE TOWERS REPRESENT A BIGGER RISK TO OUR NATIONAL SECURITY THAN THE MISSILES THEY SURROUND. THAT IS BECAUSE THE COMMUNICATIONS EQUIPMENT THAT HANGS ON THESE TOWERS IS FROM HUAWEI, AND WE HAVE GOOD REASON TO BELIEVE IT IS SUSCEPTIBLE TO UNDUE FOREIGN INFLUENCE AND CONTROL.

Moving into the details, Commissioner Rosenworcel stated that if a foreign government was able to exploit the radio transmitters present in the vicinity of military bases, then this government could extract sensitive data or launch denial of service attacks.

In addition to prohibiting carriers from purchasing Huawei's equipment using federal funds, the FCC will also work with them to estimate what costs the carriers will incur in removing current telecommunications equipment from Huawei and ZTE.