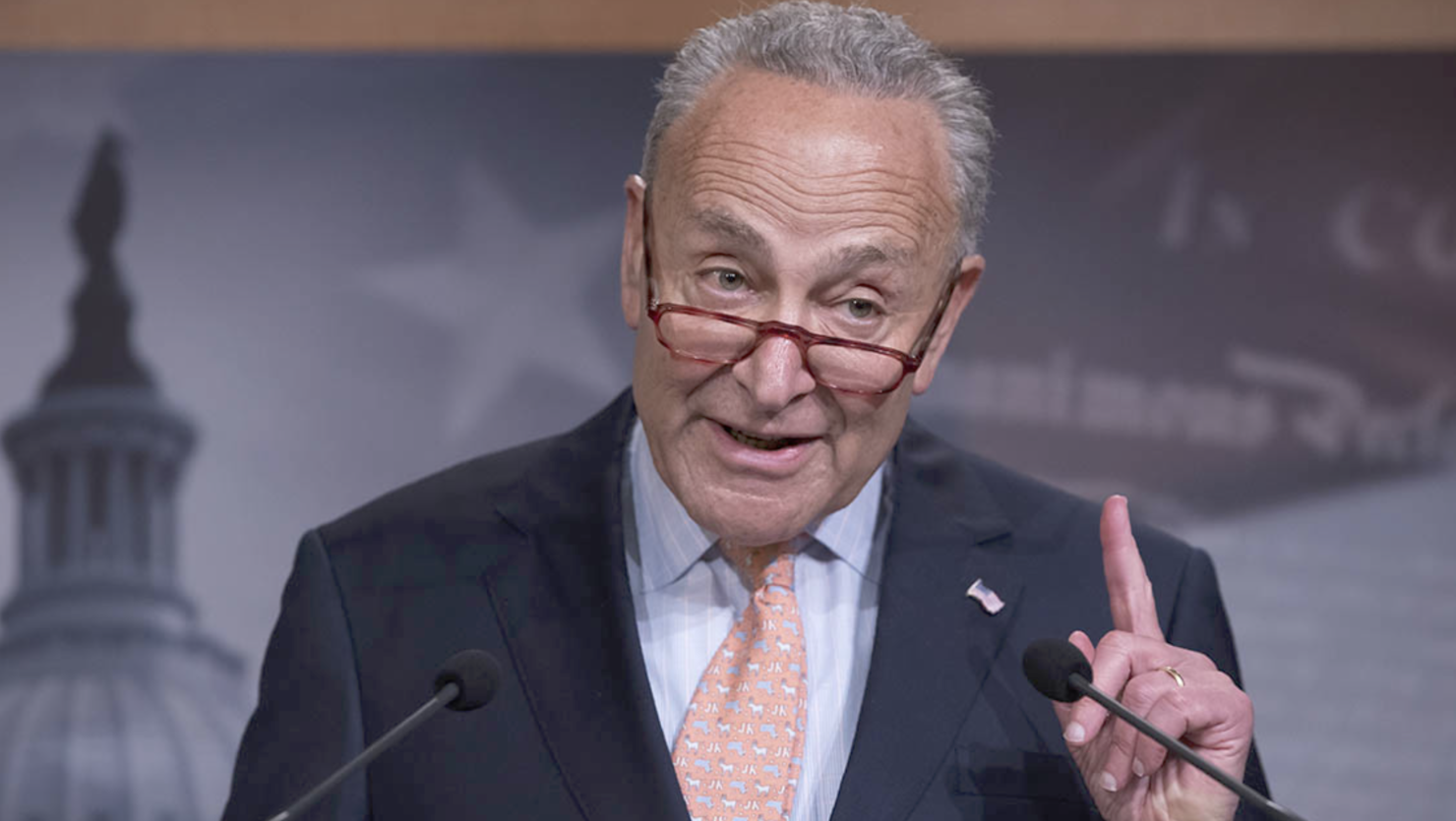 Yesterday news broke that the United States Department of Commerce has started to issue licenses to American companies looking to sell their products to Huawei. The Chinese company is currently placed on the department's Bureau of Industrial Security's Entity List. This prohibits US companies from conducting business with it without the government's approval.

News of the licenses being granted came at a time when some quarters believe that the US and China might witness a thaw in their trade war. Now, senators from both sides of the American political spectrum are requesting President Donald Trump to reconsider the government's decision of letting US companies trade with Huawei. Take a look below for more details.

Huawei depends on a lot of American companies for components. Hardware from Skyworks Inc and Qualcomm among others and software from Google runs Huawei's smartphones. A ban to trade with these companies, therefore, negatively impacts the company's supply chain and it hurts the US economy by cutting off a critical customer for many firms.

Keeping these concerns in mind, the Commerce Department took it on itself to scrutinize products that American companies hope to sell to Huawei, and approve those that are not deemed a national security risk. However, now, in a letter written to President Donald Trump and signed by 15 senators from the Republican and Democratic parties, the senators demand that Congress be provided details of granting Huawei's suppliers a license to trade.

While the Commerce Department has started to grant the licenses, the criteria for evaluating Huawei's American suppliers remains foggy. Therefore, 15 senators headed by Chair of the Democratic Caucus Senator Chuck Schumer have requested the President to stop the administration from issuing licenses to Huawei before Congress determines whether the criteria to issue the licenses is fully cognizant of any national security concerns potential equipment sold to the company might pose.

The letter comes one day before the Federal Communications Agency is set to take a vote on whether to designate Huawei and ZTE Corporation as national security risks to the United States. If the companies are deemed as such, then carriers will not be able to access an $8.5 billion fund to buy equipment from them.