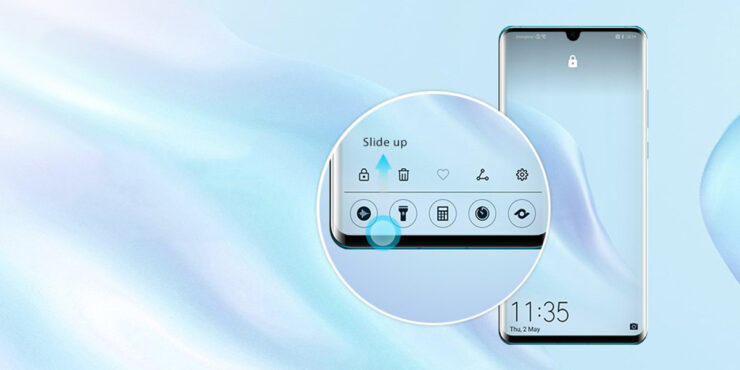 Google has allowed Huawei’s access to its apps and services and while things may cool down later on, Huawei is preparing for the worst. Although the company has been working on its software since quite a while, it has now sped up its efforts to have its Android alternative ready as soon as possible. While the Chinese giant is at it, it has also come with some names for its OS, including Huawei ARK OS, Huawei ARK, ARK, and ARK OS, if a recent patent filed with the EU Intellectual Property Office (EUIPO) is to go by.

The trademark doesn’t betray a lot of details and doesn’t say which device the OS will run on, but it does confirm the previous report, which stated that the name of the platform might be called ARK OS. However, since the patent was filed on May 24, it’s logical to assume that the operating system in question is meant for smartphones. Additionally, there have been previous names that were reported earlier, with these reports stating that the name of the custom operating system would be HongMeng OS, and later, a trademark of the same name was also filed.

The patent hasn’t been approved yet but since it was filed with EUIPO, it appears that the company is gearing up to continue doing its business in Europe without Android. Huawei, like other Chinese brands, have risen in popularity in the EU in recent years and thus the company considers it one of its most important markets. The effects of the recent blockade have already started showing up, with Huawei’s phones reportedly receiving lesser attention on some European e-commerce websites.

Huawei was apparently originally making the OS for the local Chinese market only and it was intended to be a cross-platform software. However, now that several companies have suspended business relations with the company, it has sped up its efforts to roll out its software to all the markets where it operates as soon as possible. The development process is apparently in a turbulent state right now, which is understandable as software is surely not the company’s forte.

The standoff between the U.S. and China might not last long, after which it will be business as usual for Huawei as well as its supply chain partners. Otherwise, even if the company manages to get its software up and running, it can have a hard time developing an app ecosystem which can rival that of Android and iOS. It’s worth remembering that even Microsoft, the company whose bread and butter is software, failed to do the same with its Windows Phone, so it remains to be seen if Huawei can avoid the same fate.