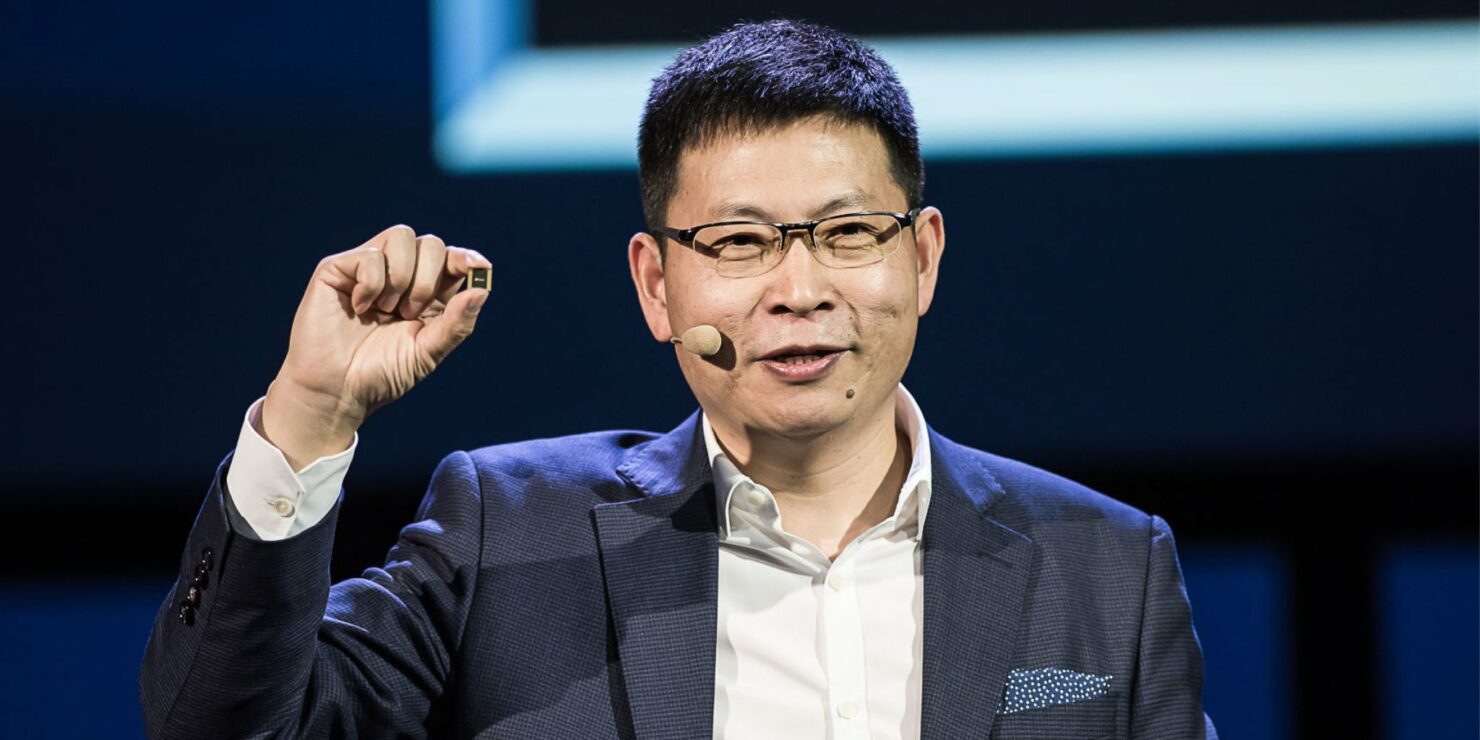 In an interview, Huawei’s head for the company’s consumer business Richard Yu spoke up about the kind of direction and planning the firm is taking after the Android license ban. Without Google supporting Huawei, the company’s handsets will not receive Android software or security updates, or Google’s official apps and services. To counter this setback, Huawei was earlier reported to be working on its custom operating system called HongMeng OS, and it was said to be compatible with both smartphones and desktop computers.

Huawei’s Richard Yu Still Hasn’t Disclosed the Official Name of the OS, but Talks About Expected Launch Timeline and Other Details

In talks with CNBC, Richard Yu states that Huawei’s priority is to continue working with Google and Microsoft for their software, but if that can’t happen, then the Chinese giant will need to take other measures to stay competitive in the market.

“Today, Huawei, we are still committed to Microsoft Windows and Google Android. But if we cannot use that, Huawei will prepare the plan B to use our own OS.”

Yu states that it is unfortunate that Huawei’s long-term partners had to cut ties, while also saying that the company’s custom operating system for smartphones and laptops could be ready for use in China this fall. Since Huawei is readily dominant in China, and the fact that smartphones launched in this region don’t come preloaded with Google’s app or services, it will be the ideal testing bed to further tweak the OS and prep it for a global launch. On the subject of a global launch, Huawei’s executive states that an international version of the unnamed platform could launch during the first or second quarter of 2020.

Along the way, Huawei will face daunting challenges of making its own OS. According to Neil Shah, Research Director at Counterpoint Research states that ensuring user security and the security of apps will carry the utmost weightage. Since Huawei is being blamed by the U.S. for cyber espionage, it would not go in Huawei’s favor if they were to face any controversy related to security problems from its own operating system or the apps that are provided on it.

Also, since ARM has stopped doing business with Huawei, the first step would be to ensure not losing access to ARM’s intellectual property. Creating a custom operating system from scratch isn’t as simple as churning out a mobile SoC, but we’ll have to see how far Huawei comes in the coming months. Till then, stay tuned for more updates.