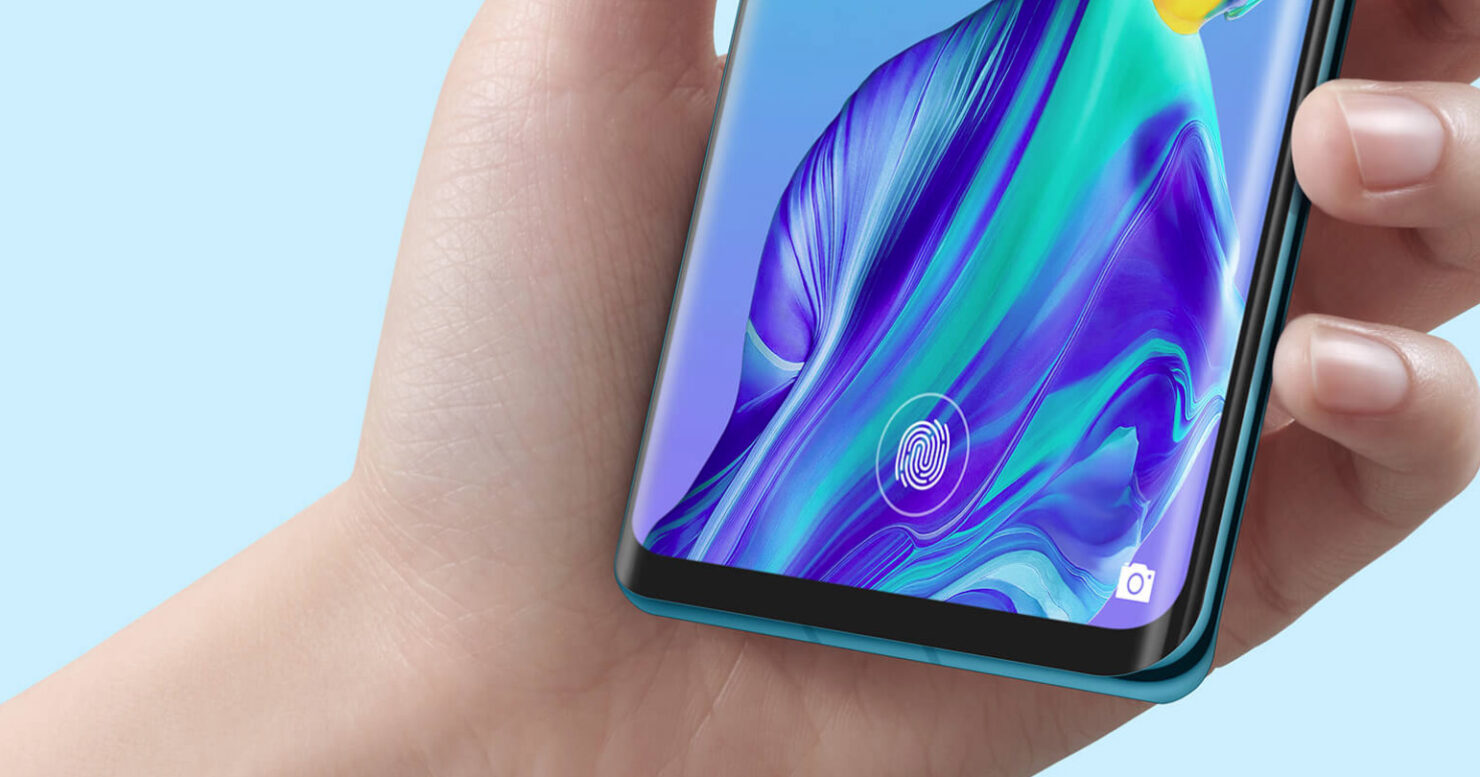 Google earlier cut off Huawei’s access from its apps and services as a result of the U.S. President’s Android ban, prompting the Chinese giant to accelerate its in-house operating system development efforts, with the Chinese media allegedly calling it HongMeng OS. The Chinese tech giant has reportedly been working on its own OS for several years, and some outlets even allege the OS has been in development since 2012.

Richard Yu, the company’s mobile boss recently allegedly said that the new platform will be ready by fall 2019 or spring 2020, but per a new report, the company is just putting up a brave face, and internally, there is a bit of turbulence. Project Z, which the OS has been apparently been named, might not be ready this quickly.

Project Z Was Originally Intended to Be Limited to China, Fueling Wearables and Smart Appliances

The news is not all that surprising as building an OS from the grounds up is not an easy feat. A new report from The Information states that Huawei’s home-brewed OS, which is called ‘Project Z’ internally, is far from ready and the wake of recent events, the company has accelerated the development of this platform. The OS was presumably initially meant for the Chinese market only since Google’s apps and services aren’t active there. However, with the recent events, there needed to be some drastic changes done.

Perhaps it would have been easier for the company to scale up the platform once it was rolled out domestically but the recent U.S. blockade has, in the words of Yu, forced the company to launch its own OS and ecosystem. The report claims that Huawei had originally planned to power devices ranging from wearables to smart appliances in China, with the new OS expected to go live around the same time as the deployment of 5G networks in the country. So, it could be something like Google’s upcoming OS Fuchsia, which will reportedly run on many platforms.

While some had alleged that Huawei’s OS will be ready in time for the Mate 30 launch, the latest report contradicts that claim. Even if the company does manage to get the operating system up and running, it will be faced with the arduous task of getting developers to recompile apps for its platform. In the past, many vendors have unsuccessfully tried to break away from the Google ecosystem and it remains to be seen if Huawei will fare any better.