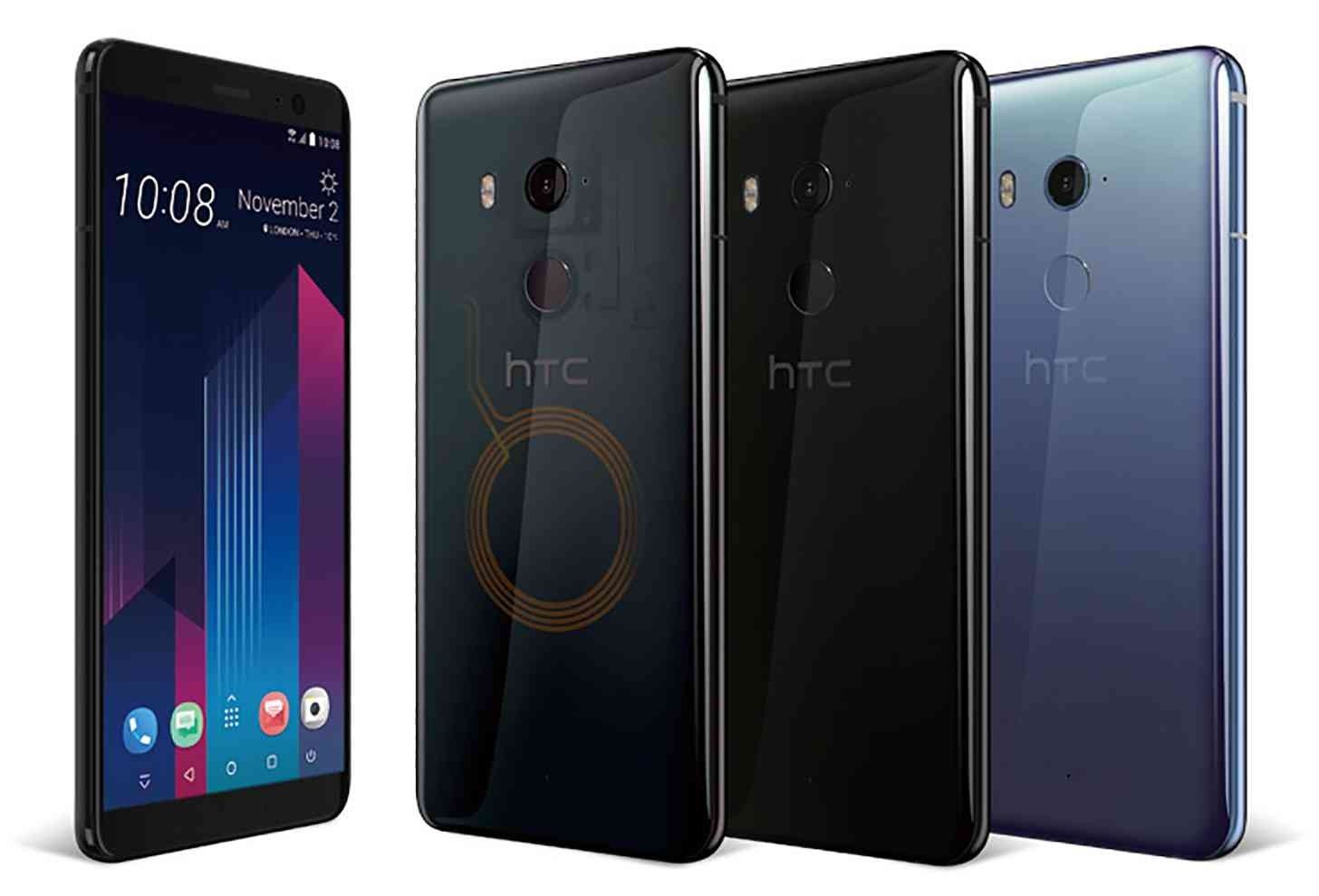 A lot of smartphone makers are struggling with business these days, but HTC takes the cake. The company has been through successive loss-making quarters, with those losses having registered themselves in two-digit figures now.

Though HTC has put on a good face, we can’t help but wonder how long this can go on for. The company is counting on its upcoming HTC U12 Plus to make things a little better financially. A screen protector manufacturer has released new renders of the phone and it does seem as if HTC can really count on its new phone.

The renders basically corroborate what we have heard before about the phone. No new information has been revealed thus so, either it really symbolizes the phone looks like or all the leaks are dead wrong. The new renders confirm that the phone will have a dual-camera set up on the back as well as the front.

We have seen phones with this camera orientation before, but HTC is going to be adopting this for the very first time. The images do not clearly show if the new phone will have a glass back or something else, but it will be a plus point for consumers if the device can support Qi wireless charging.

The leaked images do not show a notch, which is the trending addition on phones these days for whatever reason. Love it or hate it, it is going to be present there, but HTC thinks that it is best to avoid something which has not been given a green light by most of the consumers. As of right now, HTC cannot afford to take more risks.

Basically, HTC is going to play it safe with the U12 Plus. The company’s dangerous position is widely known, and this decision can tip the scales anywhere. The phone is expected to be launched in May, and it may become the hero that saved the Taiwanese manufacturer or the pawn that took it down.