HTC U12 Plus Is Going to Be Unveiled Later Next Month, According to Latest Report 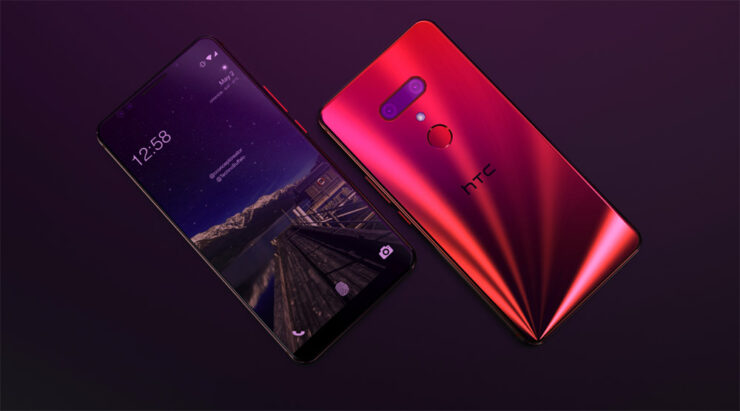 HTC U12 Plus is going to be the only device that will be released by the Taiwanese manufacturer this year and it looks the handset is going to be arriving sooner than expected.

It seems like HTC is well on its way to the road of recovery if it plays its cards right. The company underwent some major changes recently. It merged its virtual reality and mobile business and laid off a lot of employees in the process. Now, HTC is all set to launch its next flagship. However, it wouldn’t exactly be the U11 successor. Basically, there will be no U12 and we will get a U12 Plus instead.

We just have to wait to see when the new flagship will be launched. The initial plan was to launch the U12 Plus by the end of April. However, new reports have hinted that this isn’t likely. There is going to be a delay and the phone will be launched in May now. The reason for the delay hasn’t been revealed yet but perhaps it is because the company is allocating sufficient resources for the launching of the U12 Plus.

VentureBeat had first indicated that there will be a delay last month. Focus Taiwan has corroborated this news now. Both the media outlets say that the new flagship will be launched in early May. So, we can expect to hear an announcement soon.

If you want to know about the hardware specifications of the HTC U12 Plus do note that it will come with beastly internals and facial recognition. However, do not get excited about the facial recognition part just yet because the flagship will not feature a 3D sensing module like the iPhone X and will instead on software at best. If HTC wants to be relevant again, then this product really needs to take the cake in pretty much everything.