Turn off Memoji Stickers in iOS 13 / iPadOS 13 on iPhone, iPad 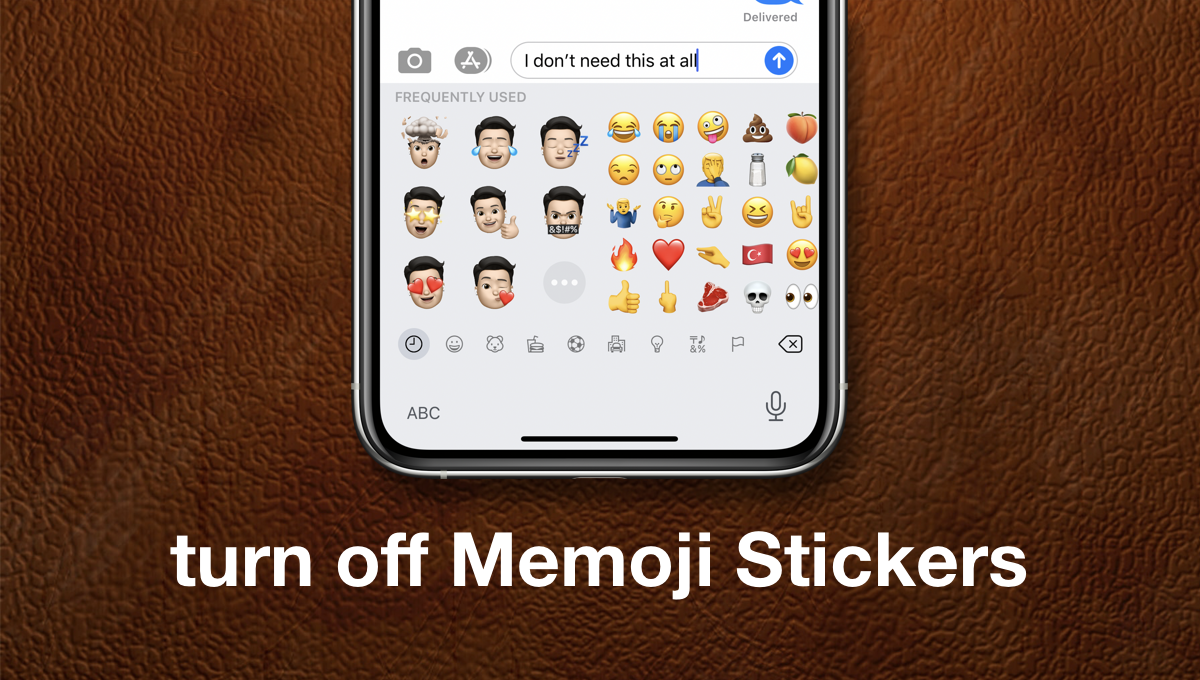 Here's how you can turn off the Memoji Stickers feature in iOS 13 / iPadOS 13 stock keyboard on your iPhone and iPad right away.

it's safe to assume that Memoji is not going away and will slowly creep into our lives in one form or the other. It even managed to make itself comfortable in the iOS 13 / iPadOS 13 stock keyboard. Just bring up the emoji keyboard and that's the first thing you see. In fact, I will go as far as saying that it was forced onto us in the form of Memoji Stickers. I mean, sure, they are a great way to express yourself for a far more personal experience, but even if you don't want any of it, they are always there, right before your frequently used emojis. Right before the emojis which you use the most. It's annoying.

Thankfully, in iOS 13.3 and iPadOS 13.3, Apple has realized that it might have messed things up a little, so it's including a new toggle switch that allows you to turn off Memoji Stickers. And in order to make things right, just pick up your iPhone or iPad and follow through.

Note: This feature is only available in iOS 13.3 and iPadOS 13.3 which happen to be in beta at the time of writing. We will update this tutorial with more details when the final build is out.

Step 4. Scroll all the way down and tap on the toggle switch next to the Memoji Stickers in order to turn it OFF. Refer to the screenshot below for further help. 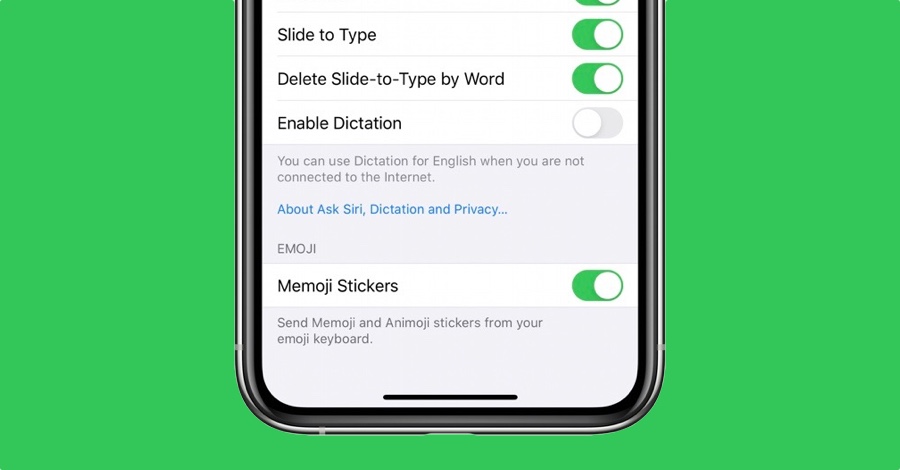 In all honesty, I've seen a lot of people make use of Memoji Stickers on a daily basis and I wish them more power. But, I'm not a fan. Not one bit. So while it's OK for me to look at one in a message thread, I just don't want to send one off. I really don't; I need the space to be dedicated to my favorite emoji instead.

Thanks Apple, for the toggle switch.

Are you looking for more tutorials like the one above? Then be sure to check out the following: