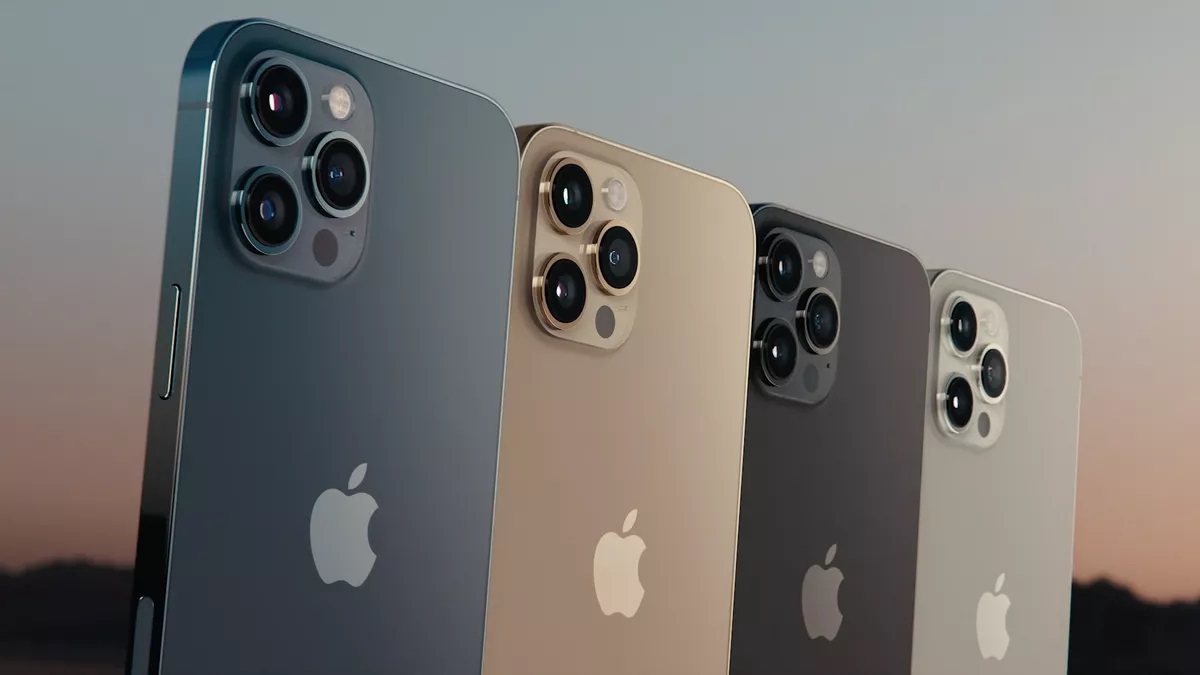 Apple is an undisputed king when it comes to shooting videos on a smartphone. The company has retained its title for a while now and it has no plans to stop adding new features to the mix. While 4K video at 60fps is great, there are certain scenarios where you would want the frame rate to lower down a little. The iPhone supports 24 fps, 30fps, and 60fps videos but none of these are good under artificial lighting conditions. This is where Apple's diverse nature of adding new format comes into action. That's right, today, we will let you know how to record 25fps PAL format video on your iPhone.

If you are not familiar with the PAL format, it stands for Phase Alternating Line which is used in countries in Europe, Asia, and more for standard broadcasting. As for why you would want to shoot PAL format videos on your iPhones due to the flickering issue. In some places like Europe and Asia, the electrical grid has a 50Hz frequency which means that the light source is alternating 50 times in a second. If you are recording videos on 30fps or 60fps, this would not be an issue at all because the electrical grid in the United States has 60Hz of frequency.

This is where the PAL format kicks in with 25fps to support the 50Hz frequency. You might have noticed those odd flicking lines in the video which makes you think if your iPhone's display is broken. Well, this is not the case, and the main reason for it is the electrical grid frequency. Switching to the PAL format on your iPhone, you will record videos at 25fps without any flickering. This will allow you to shoot better videos in artificial lighting. Here's how to record 25fps PAL format video on your iPhone.

1. The first thing that you have to do is launch the Settings app and then scroll down and tap on Camera. 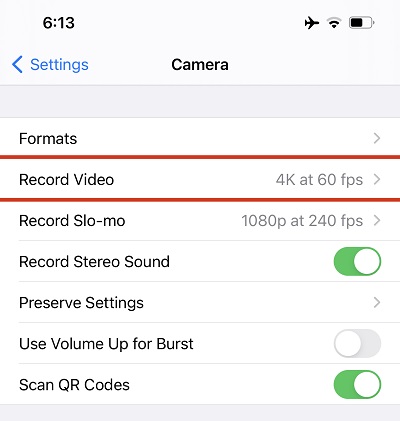 3. Below the list of formats, enable the option that says Show PAL Formats. 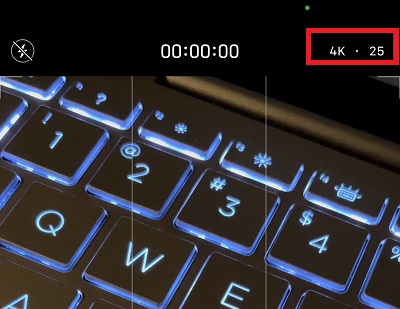 This is all that you have to do in order to record video at 25fps in PAL format on your iPhone. When you launch the camera app, simply tap on the fps options and set it to 25fps with your desired resolution. This will allow you to record a stunning video without any flickering lights. You can also switch to 4K videos on your iPhone for better detail.

While not a lot of people know this, you might be fascinated to work with it. Share your thoughts with us in the comments about how your experience went.