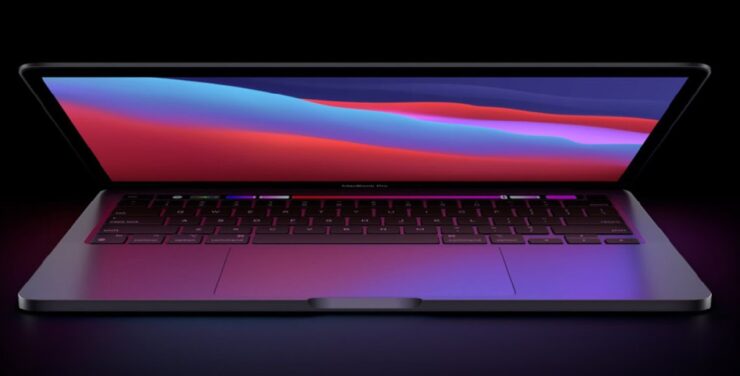 Apple's new M1 Macs are all the hype these days. The performance and battery life on the machines have received plenty of praise over the past few days. The new MacBook Air, MacBook Pro, and Mac Mini feature Apple's first ARM-based chip which is able to run iPhone and iPad apps. This has become possible due to the similar architecture between macOS and iOS or iPadOS. With that said, we are going to guide you on how to install iPhone and iPad apps on your new M1 Mac.

Here's How to Easily Install iPhone and iPad Apps on Your New M1 MacBook Air, MacBook Pro, and Mac Mini

iOS and iPadOS developers are updating their apps with support for macOS. Some apps are not yet compatible but possibly they will be updated in the near future. While there is a workaround to install apps that are not yet optimized for the M1 chip, it requires additional software. Moreover, you would also have to connect your iPhone or iPad to your M1 Mac in order to install apps that are not available through the Mac App Store.

Step 1: The first thing that you have to do is to launch the Mac App Store.

Step 2: Click on your Profile situated on the bottom left portion of the app. 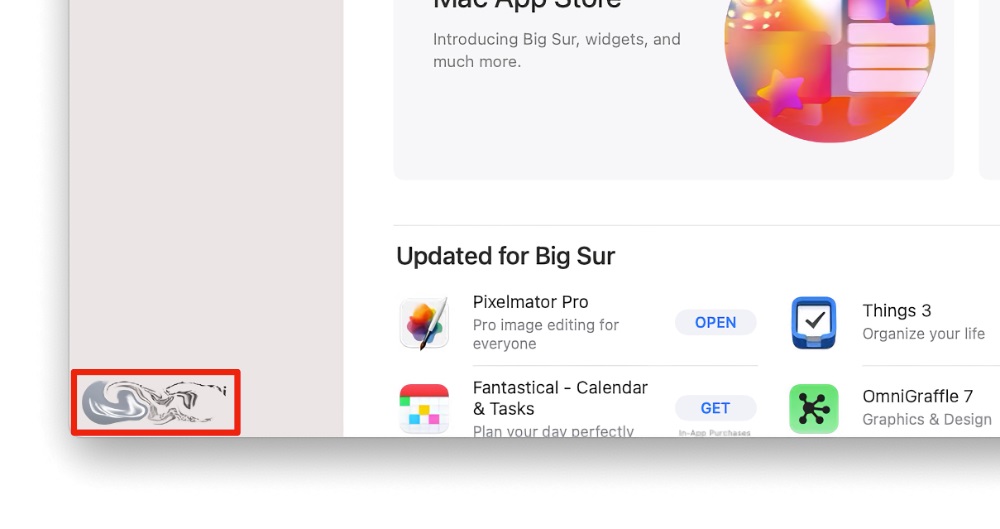 That's all there is to it. The iOS or iPadOS app will be installed on your new M1 Mac. You can launch the installed app through the application folder or from the Launchpad.

Take note that if you're searching for a specific app, you can always search by name in the Mac App Store. Once you find the dedicated app, click on the "iPhone & iPad Apps" tab under the list of results. You will see the apps which were originally designed for iOS or iPadOS devices.

Also, you will also see apps with a warning that cites "Not Verified for macOS". What this means is that this specific app is not compatible to run on a Mac. Apps that do not have the warning written under the application's name can be installed and have been optimized by the app's developer.

That's all there is to it, folks. Did you get your hands on the new Mac Mini, MacBook Air, or the MacBook Pro with Apple's M1 chip? Would you be willing to give iPhone and iPad apps a swing on your new M1-powered Mac?

Also, check out the guides below and get the most out of your new iPhone 12 and iPhone 12 Pro.

This iPhone App Lets You Navigate to the Place Where the Photo was Taken Using the Service of Your Choice, Currently Free [$0.99 Value]