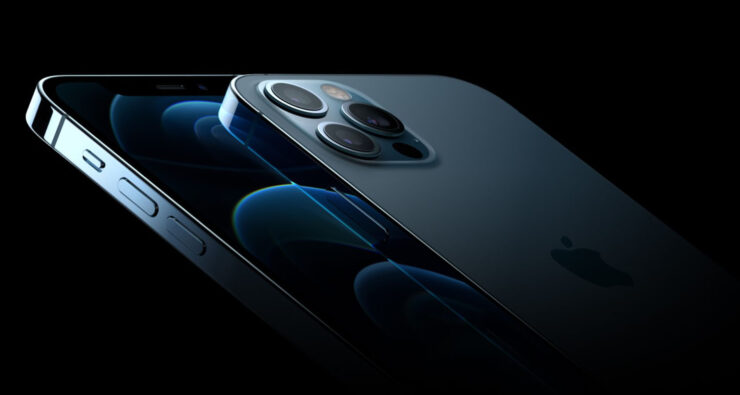 With the launch of the iPhone 12 and iPhone 12 Pro, Apple surprised us with a plethora of features that we were not expecting. For instance, MagSafe and all the accessories that make use of it. However, the company also debuted a bunch of software features as well. One of the main highlights of the smartphone's intro was Dolby Vision video recording, The new format is a big deal which can lead the industry in the near future. If you're unfamiliar, we will let you guys know how you can enable the Dolby Vision video on your iPhone 12 and iPhone 12 Pro.

Dolby Vision is an HDR video format that stands for a high dynamic range that comes with a bevy of information, more than the standard dynamic range. An HDR video records more details about a specific scene which means editing it would provide more options to maneuver. However, you can't watch an HDR video on all displays and the same is true for Dolby Vision content. Even though the new format is widely being adopted, it still needs time to become the standard.

Dolby Vision makes use of the dynamic metadata which you can use to edit the image scene by scene or even frame by frame. What took us aback was the fact that the Dolby Vision video requires a lot of computational power to be implemented in a smartphone. However, we all know Apple and its sheer edge in performance from the A-series chips. Hence, the A14 Bionic chip is plenty powerful to handle Dolby Vision video recording on the iPhone. 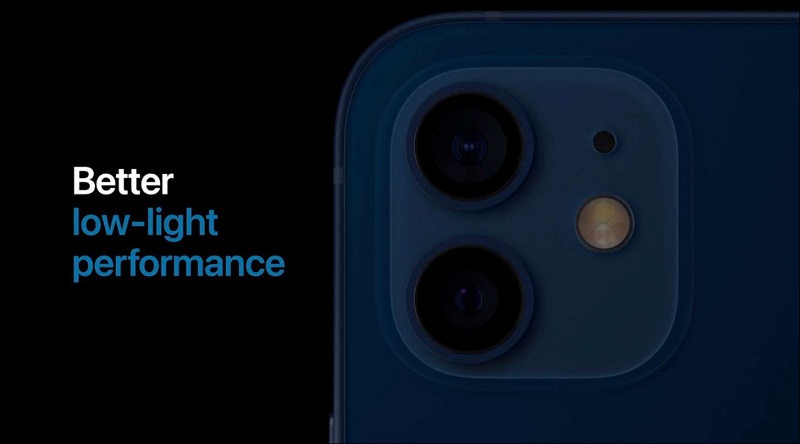 All iPhone 12 models feature 10-bit OLED displays which can reach a peak brightness of 1200 nits. The numbers are really impressive and higher than most television sets and monitors out there. If you want to watch a Dolby Vision video recorded from your iPhone 12 or iPhone 12 Pro on a different display, make sure that is compatible. If you're unfamiliar, here's how to enable Dolby Vision video on your new iPhone 12 and iPhone 12 Pro models.

How to Enable Dolby Vision Video

Here are all the required steps that you can follow to enable the Dolby Vision video on your new iPhone 12 models.

Step 2: Scroll down and tap on the Camera option.

That's all there is to it. The process is fairly simple and requires no external hardware or workaround. You can record up to 4K at 60fps video in 10-bit HDR and Dolby Vision. If you want to disable the feature, follow the same steps, and in the end, just toggle HDR video off. Also, the feature is enabled by default, so if it is turned off due to some reason, you can follow the mentioned guide.

The best part about the entire process is how simple it is to record Dolby Vision on the iPhone 12. Moreover, Apple also provides an easy way to edit the Dolby Vision video right on your iPhone. You can edit the Dolby Vision video via the standard Photos app. You have the option available to apply filters, change parameters, and much more. While limited at this point in time, you can always export the video and use other powerful software and tools to edit the format.

Take note that Dolby Vision will take up a lot of space on your iPhone 12 because there is a lot of data being recorded. Moreover, this will also impact battery life since it requires a lot of processing power. Be sure to keep a note of these aspects as well when recording Dolby Vision on your iPhone.

That's all there is to it, folks. Dolby Vision is a very powerful format for creators which lets them edit and maneuver different portions of the video with more controls and options. Are you planning to use the iPhone 12 or iPhone 12 Pro to record the Dolby Vision video? Let us know in the comments section below.