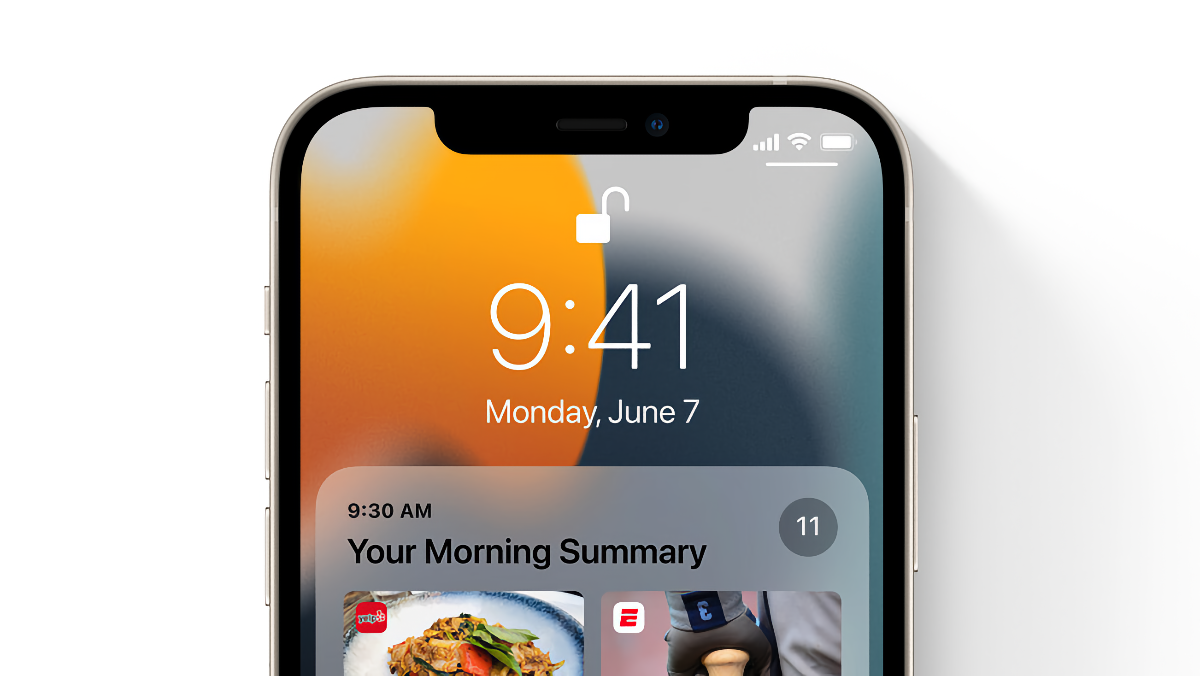 Apple just released iOS 15 to the general public and if you are interested in installing it right away, it is available on all compatible iPhone models. The new update brings a bevy of new additions to the table which are worth checking out. However, if your iOS 15 update process is stuck at "Preparing Update" then there is a way to fix the issue.

Runi=ning into issues when installing a new iOS update is pretty common. Apple's servers are flooded with millions of iPhone and iPad users trying to update to the latest version and it can create a hiccup in your process. If you are trying to update to iOS 15 but it is stuck on "Preparing Update" then you can easily fix it by following the step-by-step instructions below.

1. The first thing that you have to do is to launch the Settings app to fix your iPhone stuck "Preparing Update."

2. Tap on iPhone Storage and then wait for a while so the system loads your data. 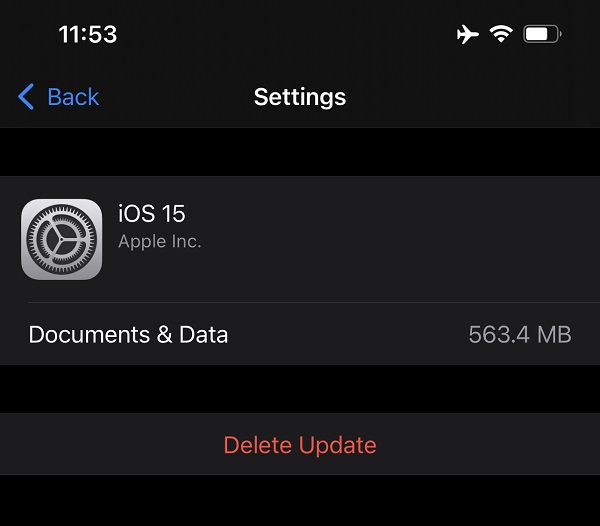 5. Once you do this, simply head back to Settings > General > Software Update and try installing the latest version again.

This is all that you have to do in order to fix the iOS 15 OTA stuck at the "Preparing Update" issue. Your iPhone should normally install the latest build without any problem as the error has now been cleared up.

If you are encountering another error, follow the link above and continue with the update process. We will share more details on the latest update as soon as we have further information on the subject. Have you installed iOS 15 on your iPhone? Let us know in the comments.