How to Enable Hardware-Accelerated GPU Scheduling on Windows 11 Systems 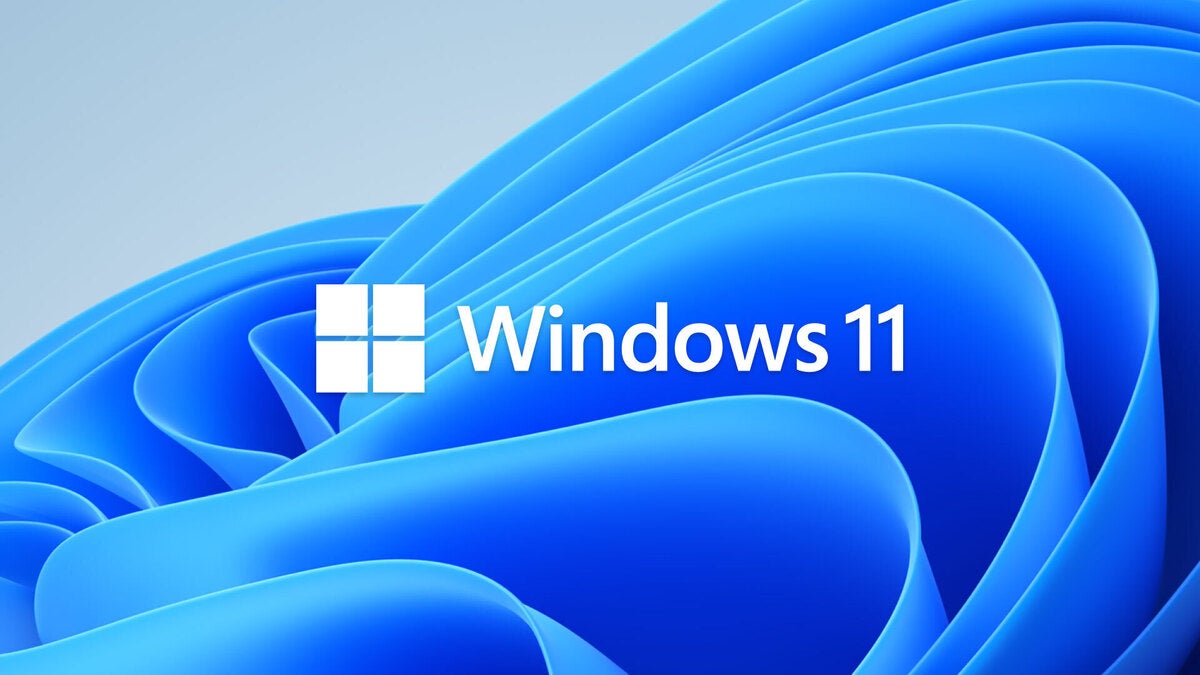 Windows 11 has various features that will ensure that you get a better user experience than before. One such feature is the hardware-accelerated GPU scheduling. This feature improves video and gaming performance using the PC’s GPU. This tutorial will address this and show you how to enable hardware-accelerated GPU scheduling on Windows 11 systems.

So, what does this feature do? Usually, any graphic intensive data that may hinder computer performance is dumped onto the GPU for rendering. The CPU is responsible for gathering data, assigning commands, and prioritizing which information is to be rendered by the GPU. However, with the hardware-accelerated GPU scheduling feature, VRAM and the GPU scheduling processor takes over some of these tasks for the CPU and ensures that your system runs better.

This feature was introduced in the Windows 10 May 2020 Update, and it is disabled by default in Windows 11 systems. You should have an NVIDIA (GTX 1000 or later) or AMD (5600 series or later) graphics card with the latest drivers installed for this feature to work.

Step-1: Click on the Windows icon on the taskbar and then select the Settings app. (You can also open the app using the shortcut keys Win + I) 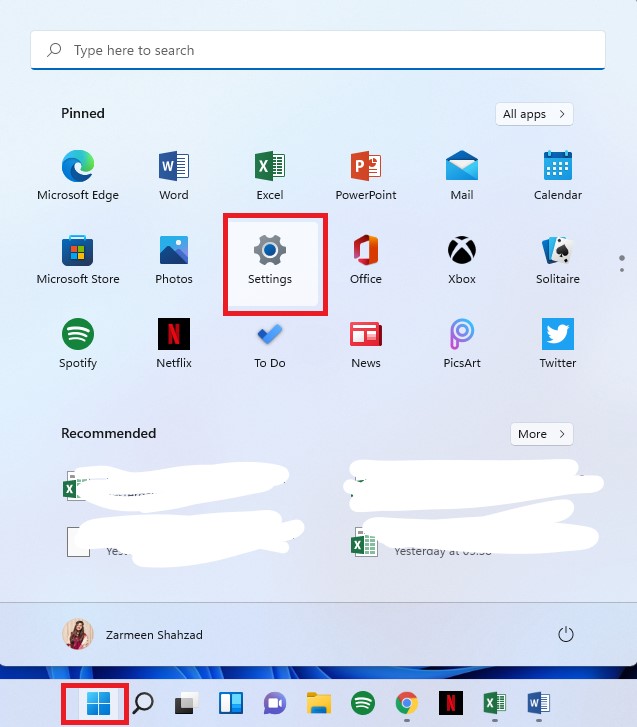 Step-2: Ensure that you are in the System Settings from the left pane.

Step-3: In the right pane, click on the Display option. 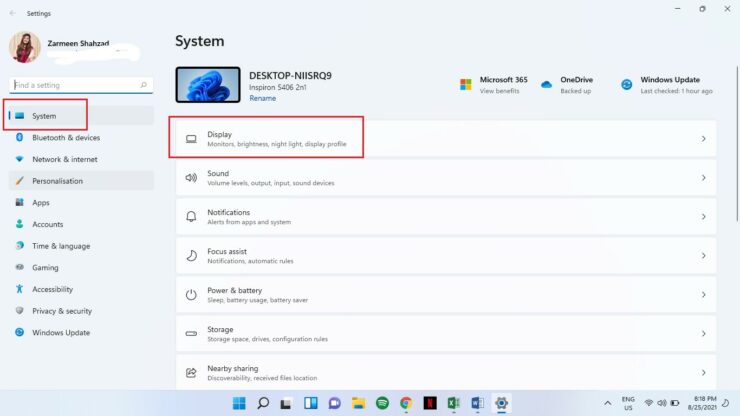 Step-4: Scroll down and in the Related settings header, select Graphics. 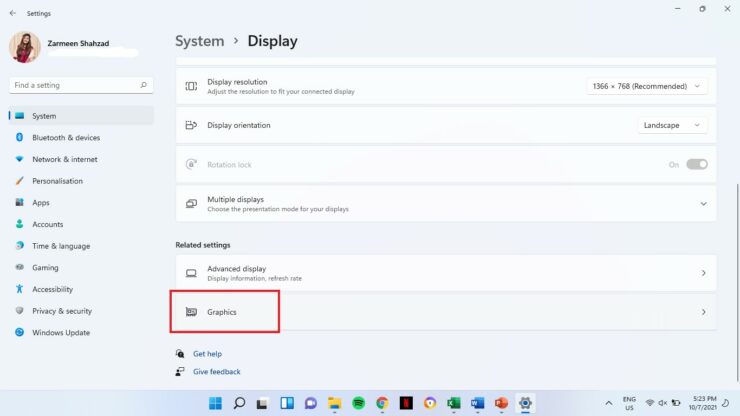 Step-6: Turn the toggle switch On under Hardware-accelerated GPU scheduling.

If you are not satisfied with the results, you can disable it later on as well. Just follow all the above steps but in Step-6, turn the toggle Off.

How to Turn on Battery Saver on Windows 11 Systems

How to Create 3D Maps in Microsoft Excel

How to Change Sound Volume on Windows 11