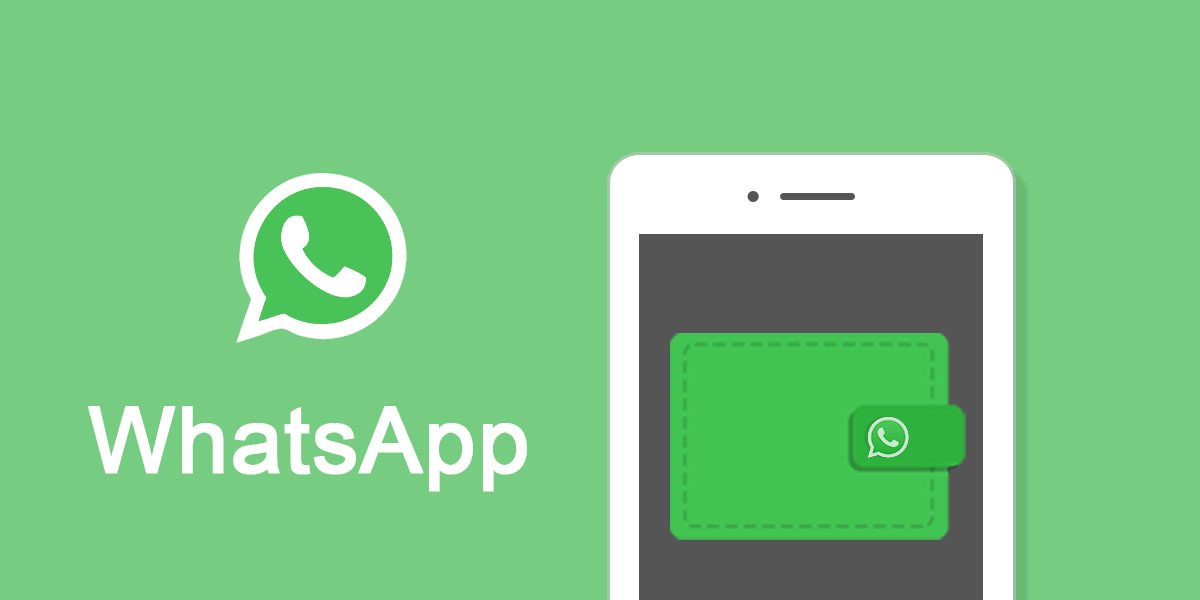 Facebook is not shy when it comes to adding new features to its platforms. Facebook, on its own, added a bunch of features to its main app and has been expanding the feature-list in WhatsApp as well as Instagram. While Instagram enjoys the addition of Stories, WhatsApp has received a new update which gave room to the highly-anticipated Disappearing Messages. The way the feature works is pretty self-explanatory - you send a message and it disappears after a certain time. If you want to try it out for yourself, here's how WhatsApp's disappearing messages work on iOS and Android.

Step 1: The first thing that you have to do to enable disappearing messages in WhatsApp is to select an individual chat with who you want your messages to disappear.

Step 2: Once you're in the chat, tap on the person's name up top. 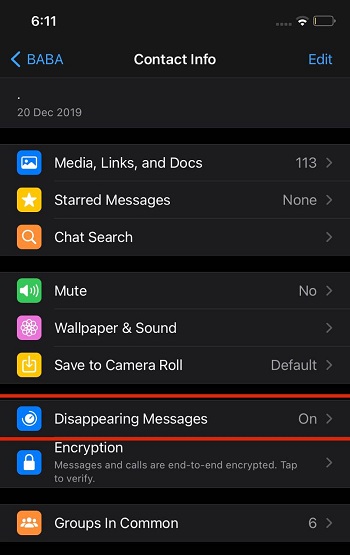 Step 3: Now, scroll down and tap on the 'Disappearing messages' option.

Step 4: Tap on Continue and then tap on On. 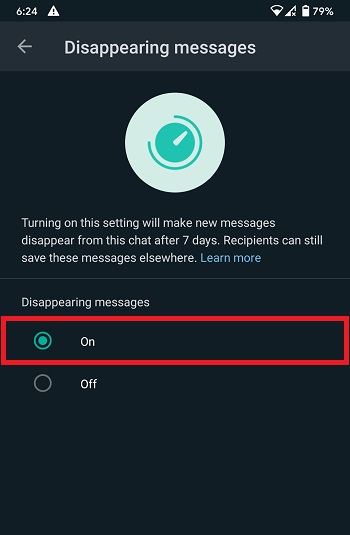 Take note that the messages will disappear after seven days if the feature is turned on. If you have turned on auto-downloads, the media files can still be found locally on your device. WhatsApp also introduced Dark Mode last year and we're glad to see the company adding more features to the mix. WhatsApp is available for free on the App Store and Play Store.

We will share more guides on iOS and Android in the future, so be sure to stay tuned in for more. What are your thoughts on the feature? Let us know in the comments section below.