How to Cancel your Subscriptions in iOS 13 / iPadOS [Tutorial] 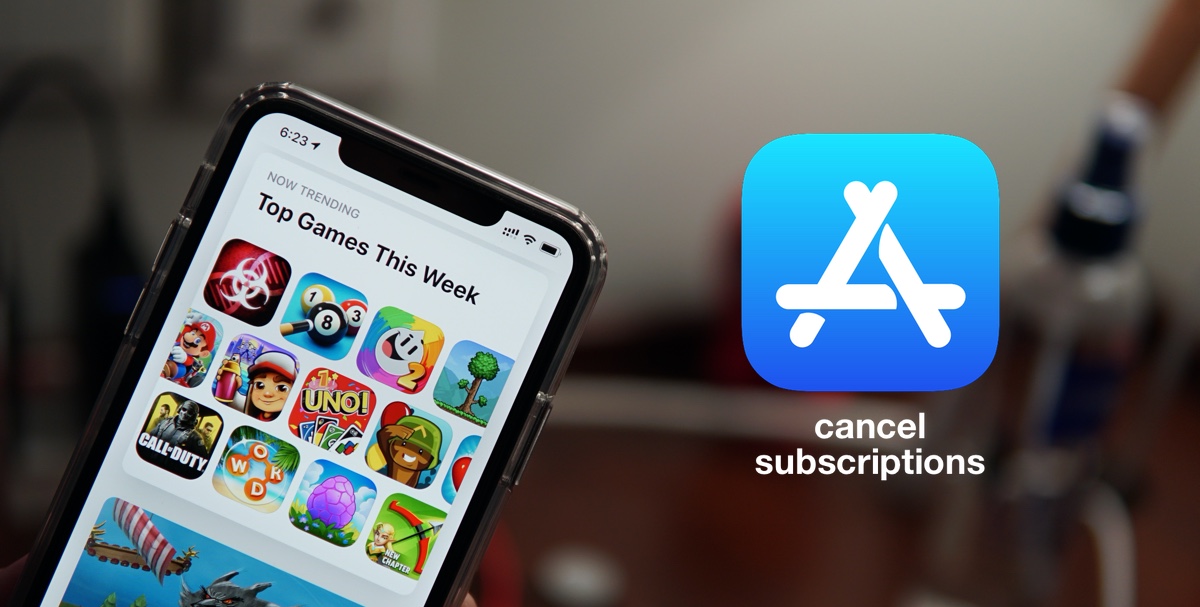 Here’s how you can cancel your apps, games, TV+, Apple Arcade and more subscription in iOS 13 or iPadOS running on iPhone, iPad.

Need to Cancel Your Apps, Games, TV+, Apple Music or Apple Arcade Subscriptions in iOS 13 or iPadOS? We'll Show You How to do it Right Now

If you're really, really into apps, games and services, then there's a high chance that you managed to subscribe to a bunch of them over time. There's also a possibility that you don't even use some of those services, given how needs change as time passes by. This might include a subscription to Apple Arcade, TV+, your monthly subscription to an app such as Flighty and more. Don't worry, in today's tutorial we will show you how you can cancel your subscriptions for stuff you don't use.

Step 1. Launch the App Store from the home screen of your iPhone or iPad.

Step 2. Tap on your profile image on the top right hand corner. 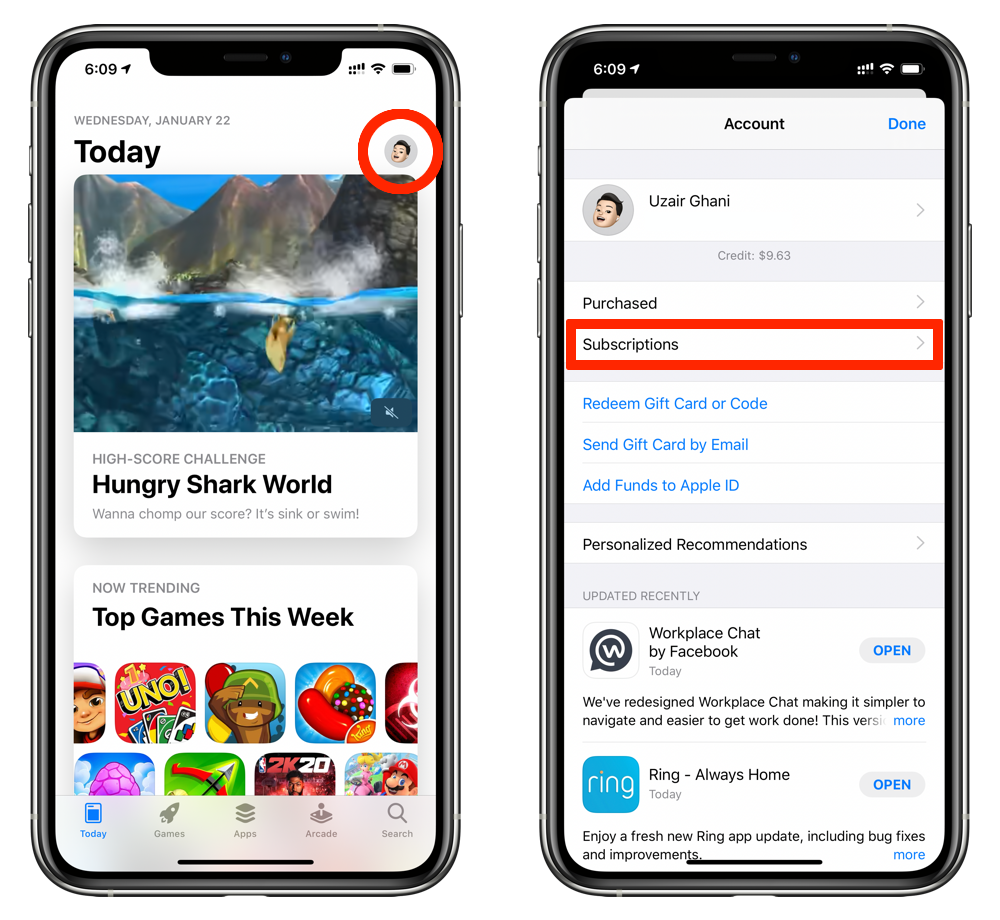 Step 4. Under the Active section you'll see a list of everything which you are currently subscribed to. If you want to cancel a subscription, tap on the service name. 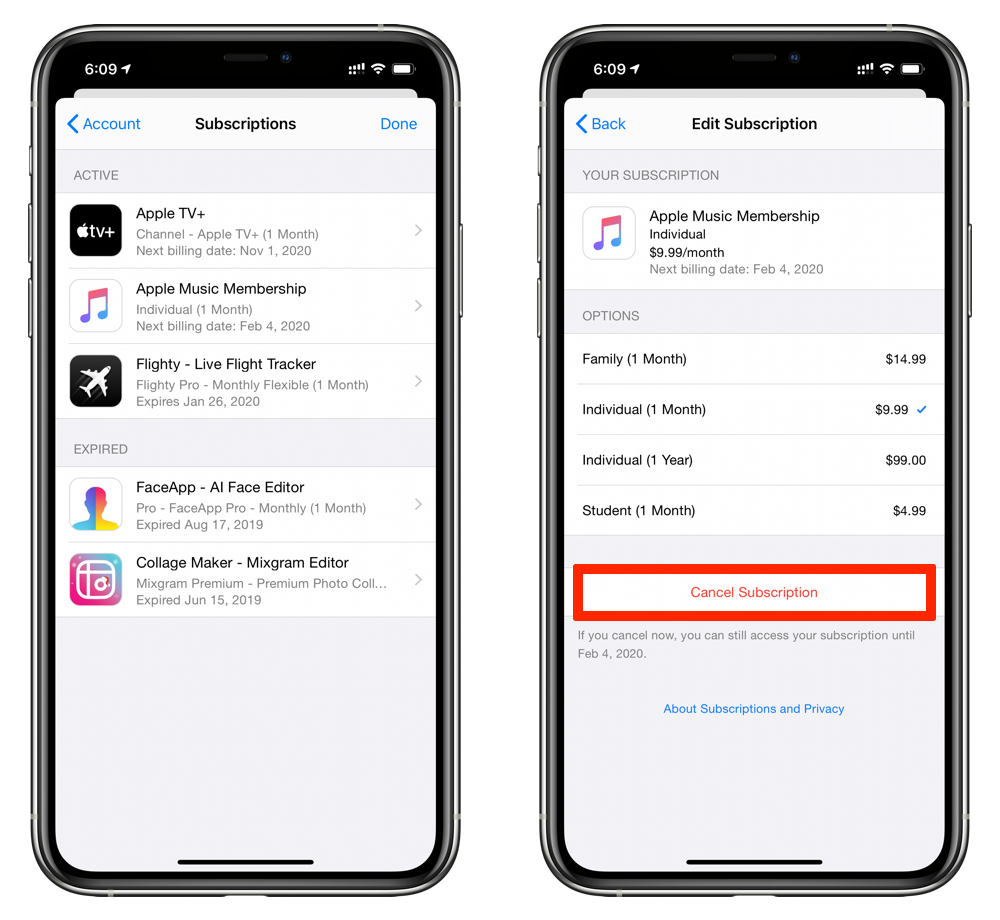 It would be super wise to simply cancel all your subscriptions to services which are you aren't using at all. In fact, you even have the option to update your subscription level using the above steps, if that's something you wish to do. For example, you might want to switch over to a Family plan for Apple Music, you can totally do it. Cancel everything instead? That's an option too. Remember, when you cancel a subscription, the service won't stop working immediately. It will be cancelled after the billing period has expired, so you'll get your money's worth until then.