How to Stream Election Night Coverage on iOS, YouTube and the Web 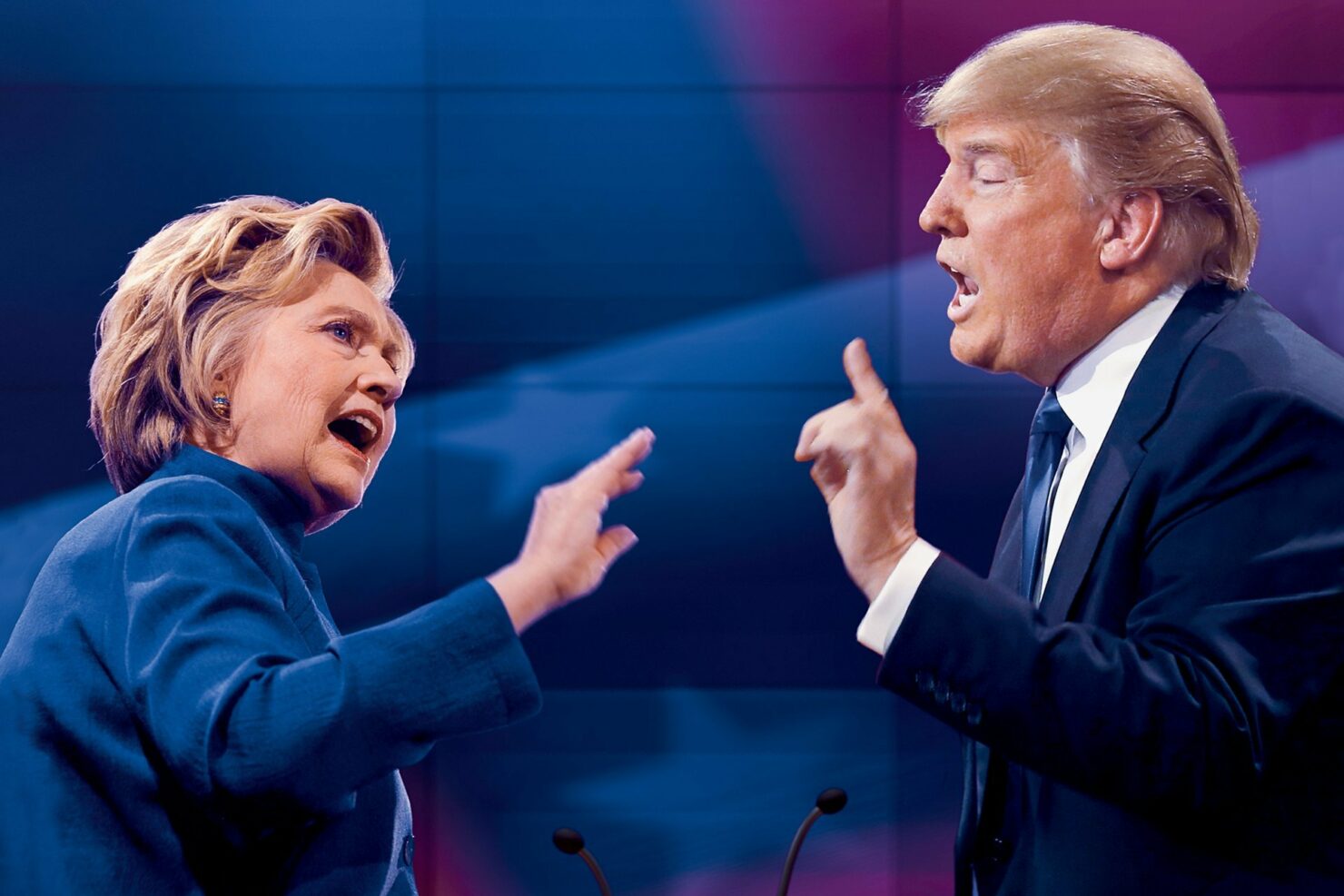 Google has already promised to show live results on Google Search right after the polls close. But, if you want to watch this evening's election results roll in through some news channel, here's how you can watch US election coverage on your iPad, iPhone, or the web.

How to watch US election coverage online

This election hasn't been anything less than a constant pain in the... head. Which is why many of you might want to see the results rolling in to ensure that the drama is finally over (hopefully!). You can, of course, catch the results on your television sets, or if you are on the go, here is how you can watch the live coverage online.

Apart from these, you can also check App Stores for other broadcast TV network news apps, like CNN, WaPo, and Reuters.

Poll closing times vary across the country, with some closing as early as 18:00 ET, and others as late as 01:00 ET (Alaska). While some have already voted, polls close in California at 23:00 Eastern (20:00 Pacific), after which you can start following TV networks for real-time election results to start rolling in.

What a Trump Win Means for Tech Firms