Remember: Voting by Text Message or Tweet Isn’t a Thing 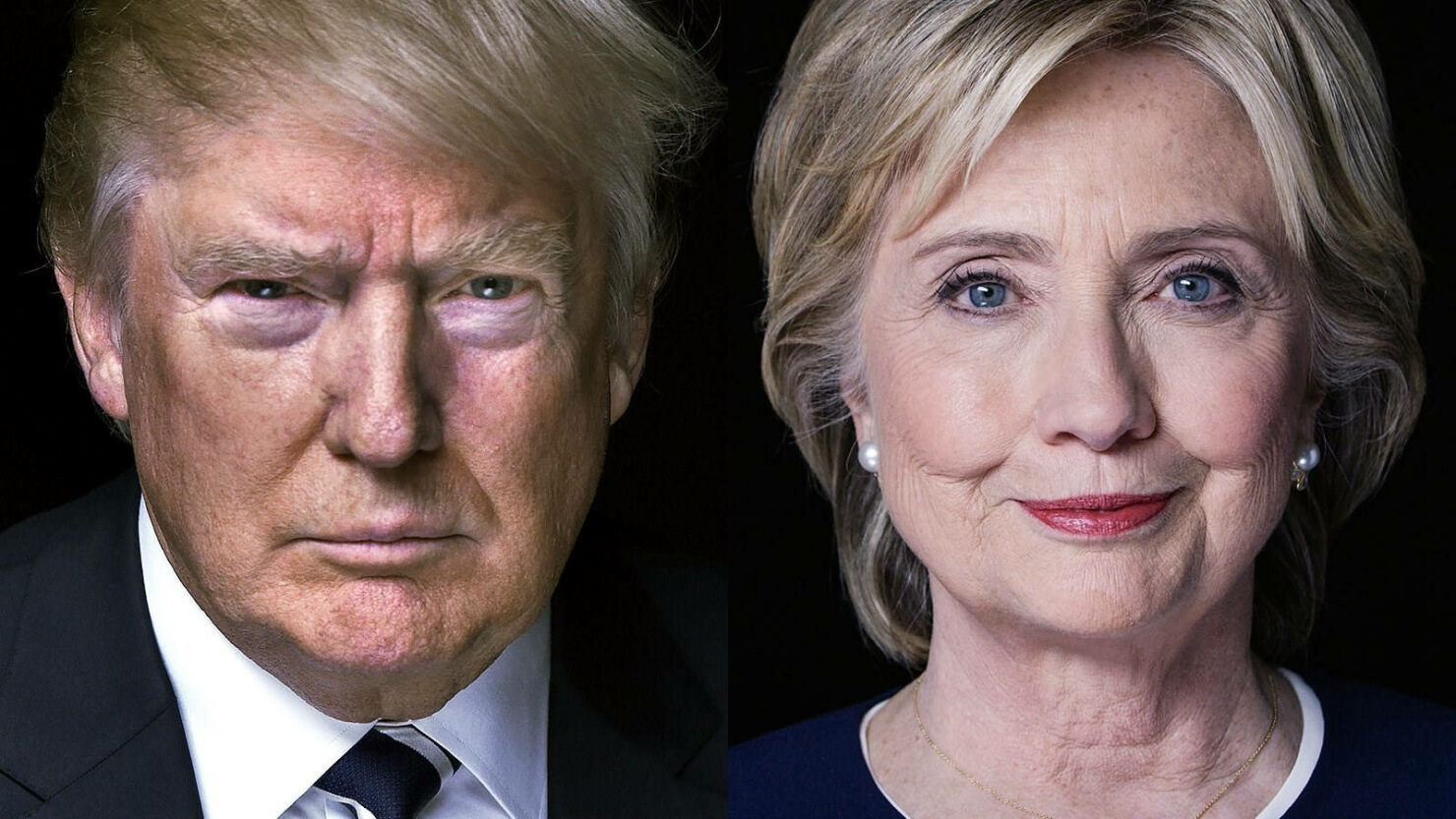 A vote via text message is not a thing. But that has not stopped the incoming fake ads, telling people to save their time and actually vote from home. But no! You cannot vote for the Presidential election by a text message. Period.

The fake ads have stirred up a majority of the US population to try voting via text message. One of these includes a banner which says: “Text 'Hillary' to 59925 and we'll make history together," which has a "Paid for by Hillary for President" stamp at the bottom.

The other one says “Save time. Avoid the lines. Vote from home". Campaigners are using captions like "Vote from Home," "Avoid the Line," and the #ImWithHer hashtag to encourage voters to stay at home this election season and instead vote via text. 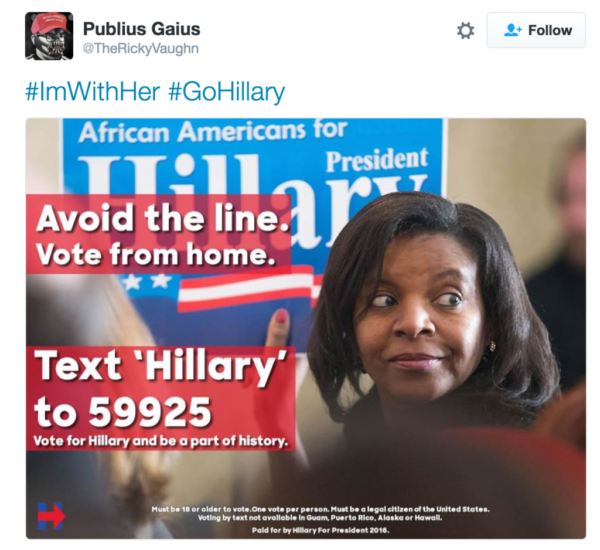 Twitter has taken action against a few of the accounts associated with these fake ads. A Twitter user also tweeted to the company’s CEO, Jack Dorsey, about this matter, who eventually responded by saying they had “fixed” the problem. Twitter has also set reminders on its website for the 2.3 million followers saying: “Remember: you cannot vote via text or Tweet."

With all this election hype stirring up people to vote, it is understandable that many would want to have their voice heard and vote counted. But, it is possibly one of the dirtiest election tricks to ask citizens to vote through false methods, thereby making sure that their voices are unaccounted for.

“Every voter is entitled to have their voice heard and vote counted. Unfortunately, some users of social media are spreading false information about voting," said the Chris Melody Fields Figueredo from the Laywers’ Committee for Civil Rights Under Law.

Figueredo also gave a shout out to Twitter for taking immediate action against these fake ads and has urged other social networking sites to do the same.

Not sure what to believe? It'd be better to ignore all ads on the social media, altogether. Get out in real life to your nearest polling station and play your dutiful part as an American citizen.

Someone Found a Way to Post Your Own Text on Trump’s Website – Poop Emoji, “Clinton Wins” Followed