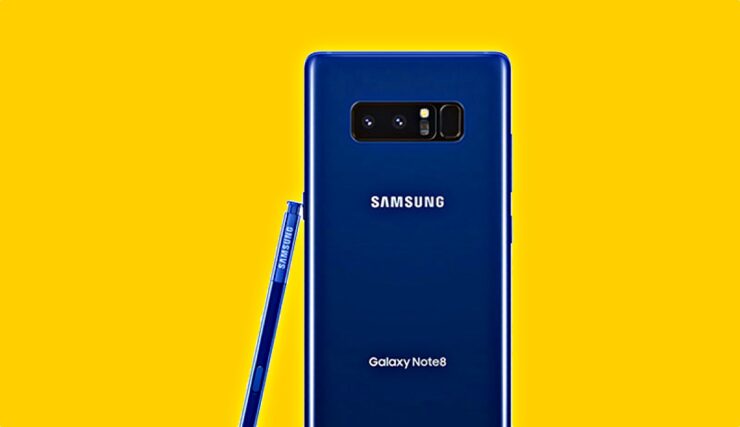 Capturing 4K video at 60fps has become a popular feature in flagship Android smartphones this year, unlike iPhones, which have had it for a longer time. The Qualcomm Snapdragon 845 is the first Qualcomm SoC to support this feature, and we have seen it be adopted by phones like the OnePlus 6, Samsung Galaxy S9, LG G7 ThinQ, Samsung Galaxy Note 9, and others. Weirdly, Huawei's HiSilicon’s Kirin SoCs still don’t have 4K@60fps encoding support and even their upcoming flagship SoC the Kirin 980 lacks the feature. Thankfully, Samsung’s flagship Exynos SoCs have supported the feature.

Last year's flagship Exynos 8895 officially supported 4K@60fps video recording. However, the Qualcomm Snapdragon 835 didn’t, which is why Samsung restricted both the Samsung Galaxy S8/Galaxy S8+ and the Samsung Galaxy Note 8 to recording 4K video at 30fps. Samsung disabled this feature in order to level the playing field between the Snapdragon and Exynos variants of its flagship phones. Things are no different this year as. The company did the same thing by disabling 4K@120fps video encoding on the Exynos Galaxy S9/S9+, and Galaxy Note 9.

Thanks to a member of XDA Developers, it is now possible to unofficially enable 4K@60fps video recording on the Galaxy S8 and Note 8. The method does not require root and is relatively easy, so you shouldn't have a hard time going about it. Here is how you do it:

One can also change the video recording bit rate for 4K@60fps video. Bear in mind that you can't shoot for too long, as Android's filesystem doesn't allow for the creation of any file of over 4GB in size. Once again, thanks for XDA Developers for their hard work and dedication towards making Android what it is today.