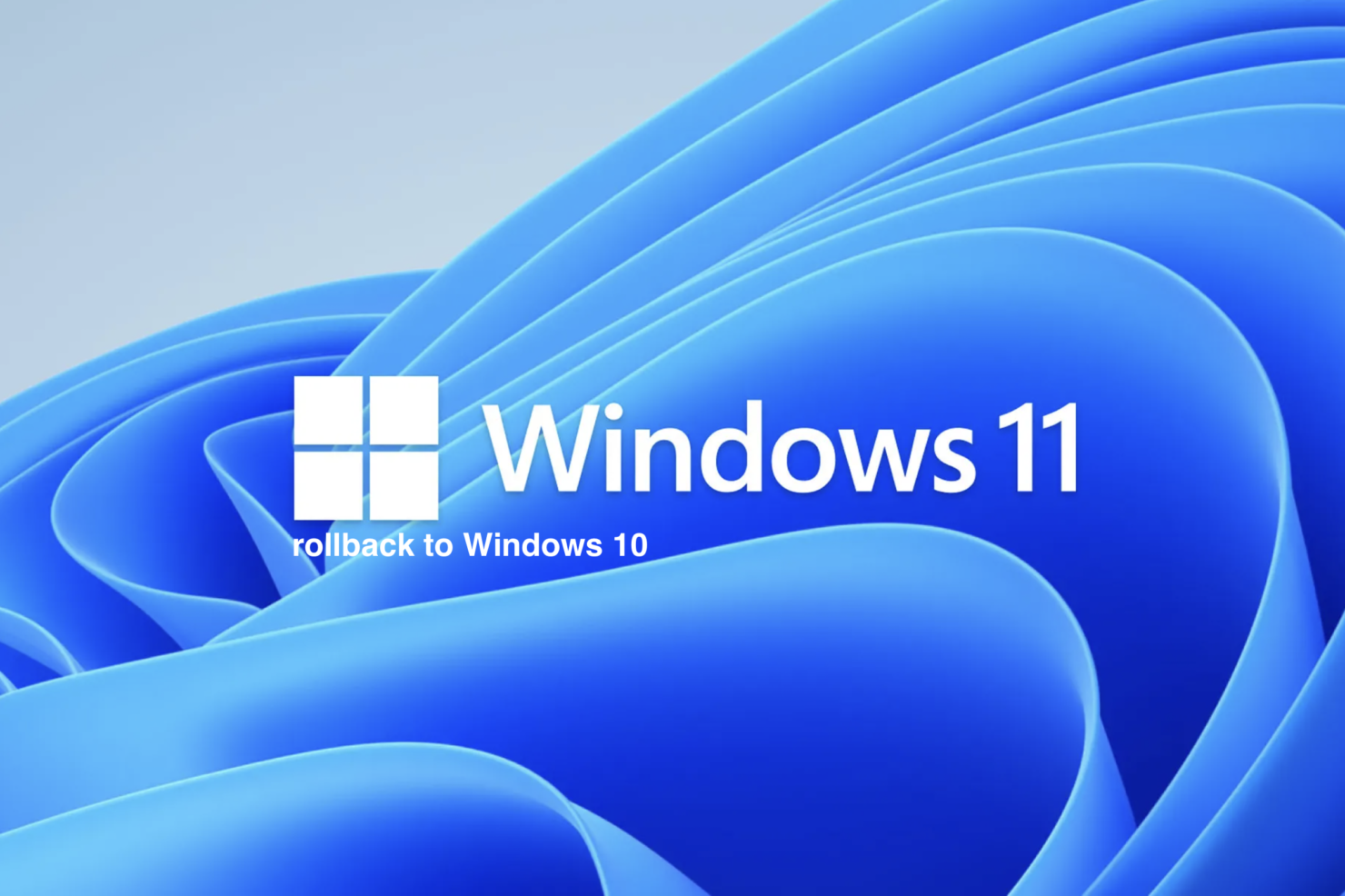 Microsoft has started a months-long process of releasing Windows 11 to over a billion devices, but this doesn't mean Windows 10 won't be supported. The operating system isn't only set to receive a major feature update in the next few weeks, but it will continue to receive cumulative updates until at least 2025.

If you aren't thrilled about getting on board the Windows 11 train, you don't need to. However, if you'd like to give it a try and see how things work out, Microsoft is officially offering you 10 days to do that. Upgrade to Windows 11, experience it for 10 days, and then choose to roll back to Windows 10 if you don't like it without having to do data backups.

After this period, if you choose to go back to Windows 10, you will have to do a clean installation of the operating system as there won't be an easy, OS-supported way to do the rollback. The company had explained back in July:

After you have installed the Windows 11 upgrade, there is a 10-day period where you can move back to Windows 10 while keeping files and data that you brought along with you.

How to downgrade Windows 11 to Windows 10

If you want to do the easy rollback while keeping all the files and data, follow these steps within 10 days of installing Windows 11:

This option will only work for ten days after installation. After that period, you won't be able to click on the "Go Back" button under Recovery options, as it will show "This option is no longer available on this PC."

Microsoft's new generation of Windows has brought in several changes that have proven to be controversial among users. From a centered Start Menu to an updated Taskbar and widgets, adjusting to the new operating system might take a while. Users would have probably preferred a 30-day window (which Microsoft had offered with the initial Windows 10 release) since ten days are probably not enough to adjust to the new OS. However, at least there's a way to perform an easy rollback...

- Trying to install Win11 but getting error 0x8007007f? Try these workarounds