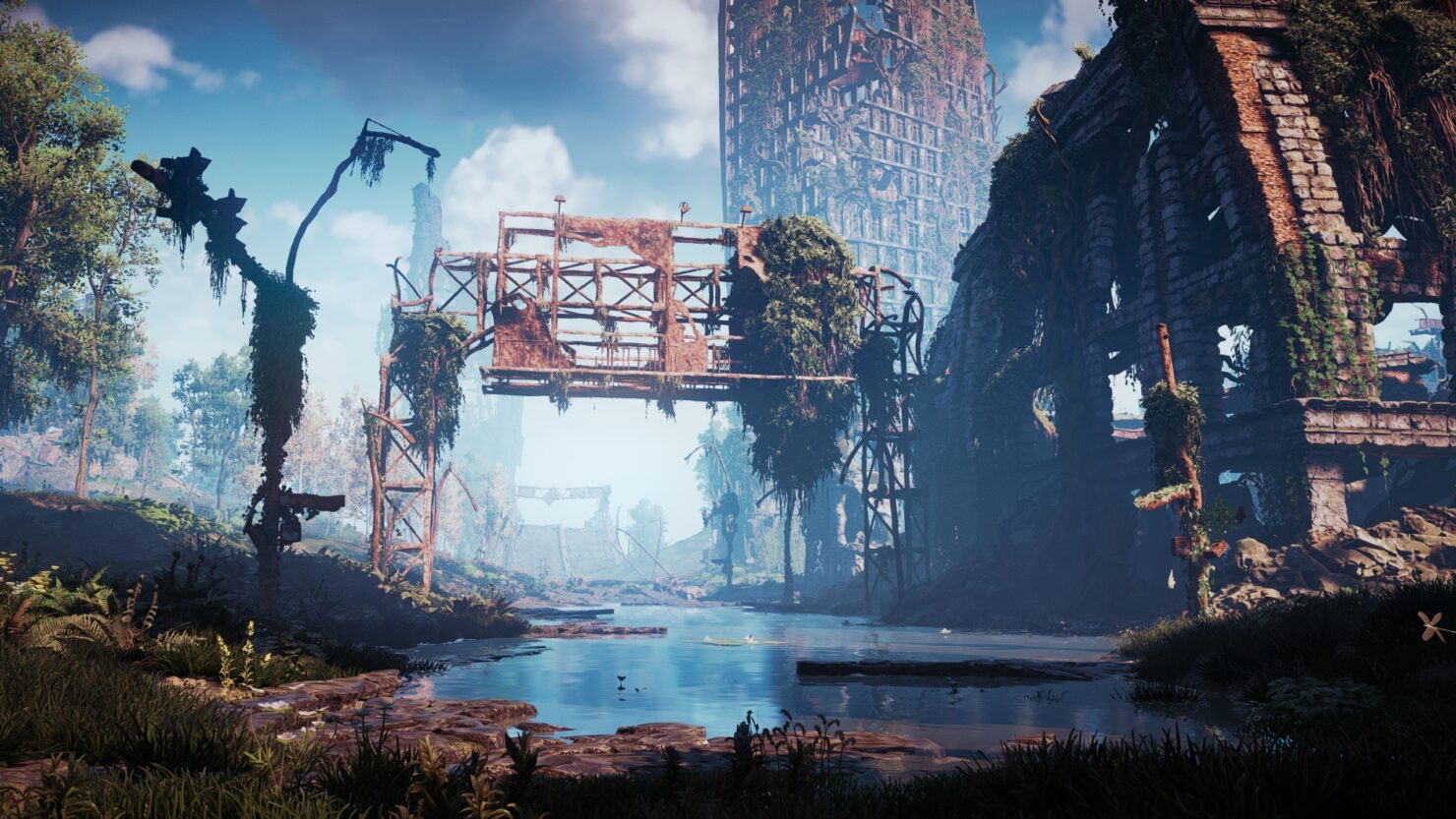 Horizon Zero Dawn is an amazing looking title, especially on PC, but this new ReShade makes the game look even better  by mimicking true HDR.

Remember ‘Vanguard1776’s’ amazing DOOM Eternal Carmack ReShade? Well the creator of this stunning preset has now released another one, this time for the recently released Horizon Zero Dawn on PC.

Two ReShade presets have been included with Project Zero Dawn – the main ‘True HDR’ preset with Tonemapped HDR bloom (for SDR displays), and the Special Edition preset that is being recommended for HDR monitors.

As expected, this ReShade preset is based on a software-based method that renders the HDR texture internally. The result is then transformed so it can be displayed on SDR displays. This method is different from ‘Real HDR’, which is a hardware-based method that requires an HDR display. As such, the ‘mimicked’ results from this HDR preset aren’t as good as True HDR, but impressive nonetheless.

“To conclude, the method that I use is software-level and does not require a HDR monitor”, ‘Vanguard1776’ writes. “And a bit of history, the "True HDR" method that I speak of originated from the ENB Series long before anyone had a HDR monitor. We had to be more creative back then.”

We’ve included a set of screenshots down below, including some comparison shots comparing the vanilla version of the game to the game using ‘Vanguard1776’s’ True HDR ReShade preset.

The Horizon Zero Dawn PC True HDR ReShade can be downloaded via Nexusmods. Installation is plain simple and only requires users to copy the downloaded files from the ‘Main files’ folder to the main folder of the game.

Horizon Zero Dawn is available now globally for PC and PlayStation 4. Be sure to read up on Keith May’s performance analysis of the PC version right here, although some of the analysis might have become obsolete due to today’s new 1.02 PC patch.