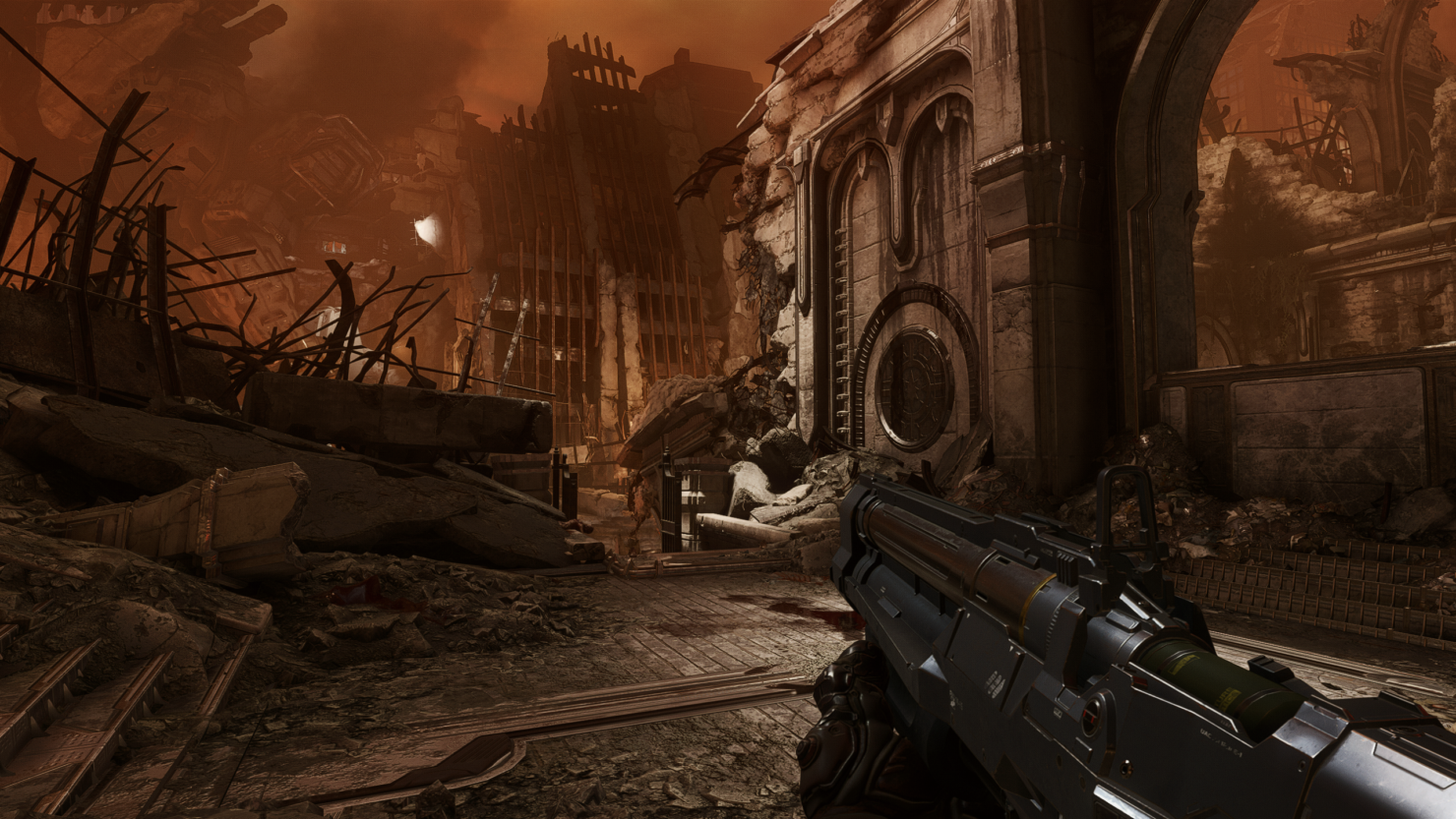 DOOM Eternal is one of the best looking games released in recent times, but the game developed by id Software can be made to look even better with a ReShade preset that has been released recently.

The Carmack's Eternal ReShade enhances the game's visuals with improved colors and visual effects. A new set of comparison screenshots highlights how much the visuals are actually enhanced, and the difference is quite noticeable. The first screenshot of each set shows the game as it looks with the new preset.

Carmack is back, and this time he was holding out on us! I managed to snag this ReShade from his thumb drive when he wasn't looking. It will add a new level of depth, color, and visual effects to an already Great looking game.

Set the "Sharpening Amount" to 100. (optional but recommended)

I like to set the "Film Grain" to no more than 25 (or choose what you prefer).

More information on the DOOM Eternal Carmack's Eternal ReShade can be found on Nexus Mods.

DOOM Eternal is a more than worthy successor to the previous entry in the series, despite some issues that have been highlighted by Chris in his review.

DOOM Eternal is now available on PC, PlayStation 4 and Xbox One. The game will launch later this year on Nintendo Switch.