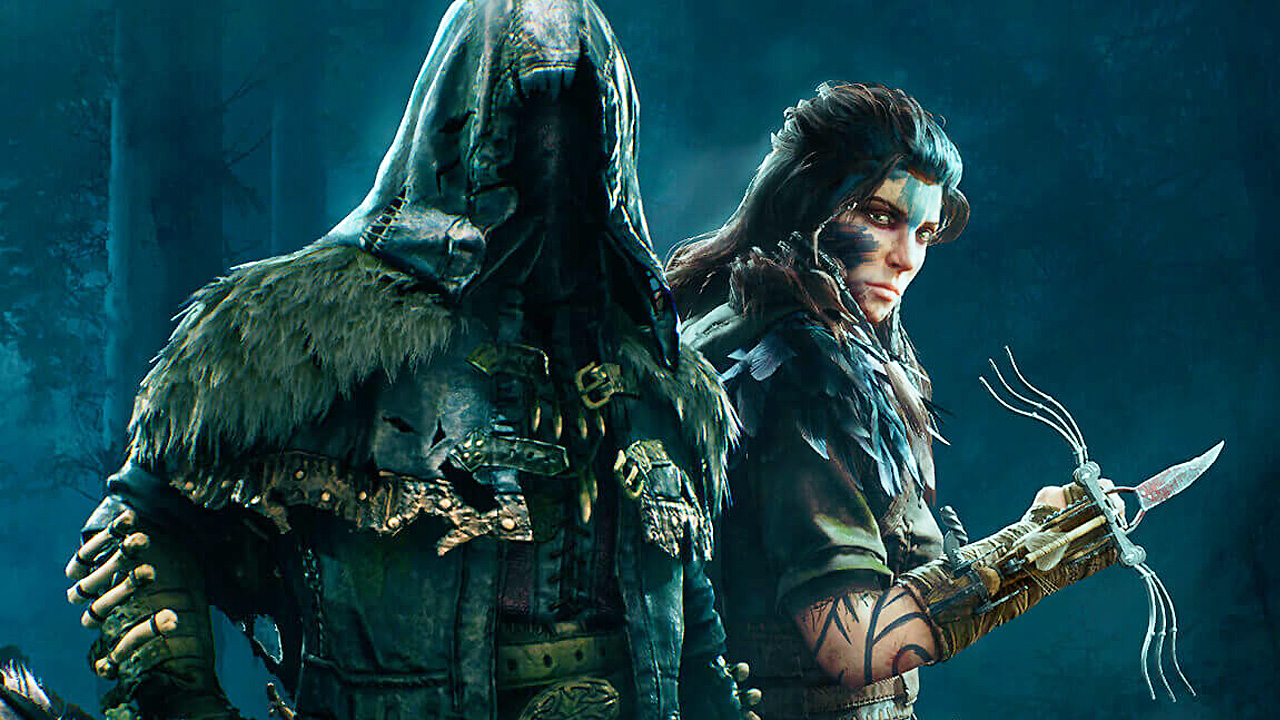 Last year, Focus Home Interactive and developer Sumo Digital announced the new co-op stealth heist game Hood: Outlaws and Legends, but not a ton of details were revealed in the months following. How will this Robin-Hood-inspired game actually play? We now know a bit more, as the makers of Hood have released new pair of trailers detailing two of its playable classes, the Ranger and Hunter.

First up, we have the Ranger, who’s inspired by Robin Hood himself. The Ranger is an expert archer, can tag enemies for teammates, and is fast and elusive in combat. Check him out, below.

On the other hand, we have the Hunter, who’s inspired by Maid Marian. She wields a triple-bold crossbow, can silently assassinate enemies from any direction, drop smoke bombs, and even don a shroud of invisibility. Scope out her moves, below.

Hood: Outlaws and Legends will have a total of four classes to choose from, with the remaining two being inspired by Little John (Brawler) and Friar Tuck (Mystic). Haven’t been keeping up with Hood? Here’s the game’s official description…

In a violent, medieval world, outplay rival gangs in intense PvPvE multiplayer heists. Moving in stealth to steal treasures unseen or dominating through loud and brutal combat, only the best will escape with hard-earned riches.

Hood: Outlaws and Legends sneaks onto PC, Xbox One, Xbox Series X/S, PS4, and PS5 on May 10. Those who pre-order can access the game early on May 7.