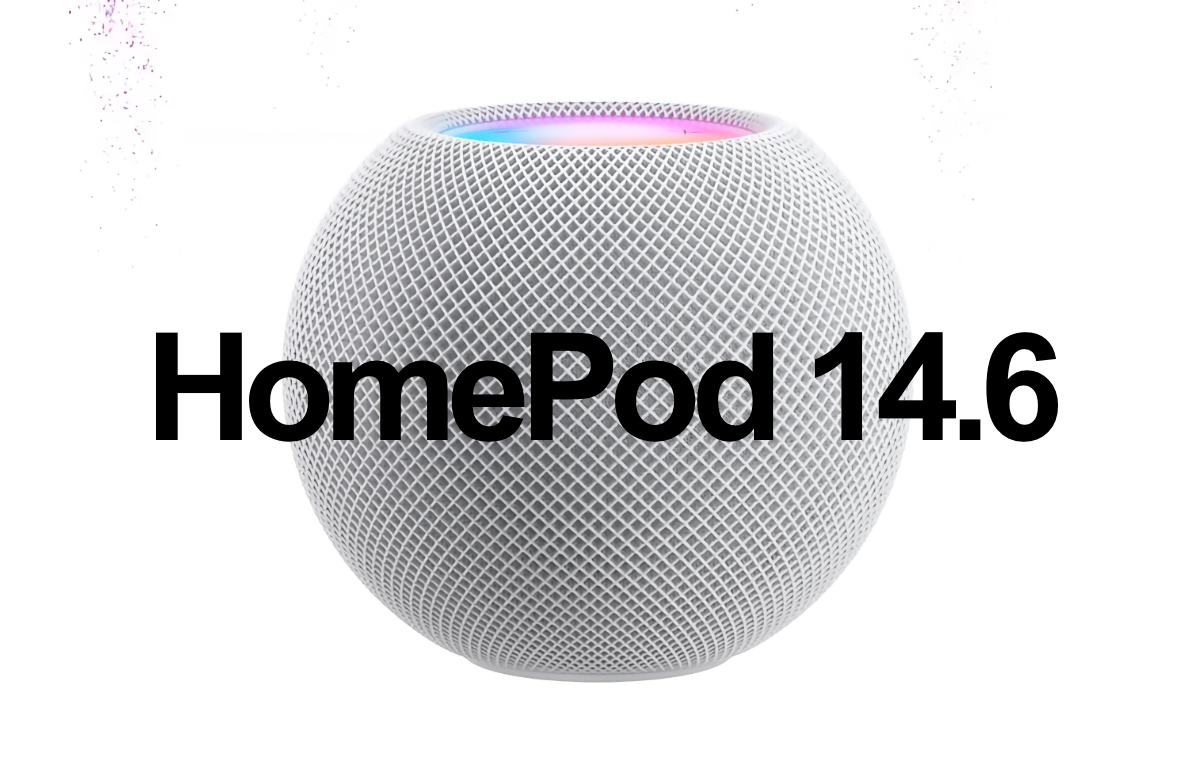 In all the software noise, HomePod and HomePod mini were updated to version 14.6 as well. This is not a big update, but if you want your Siri-powered speaker to function exactly like how it should, then this update suddenly becomes important for everyone. 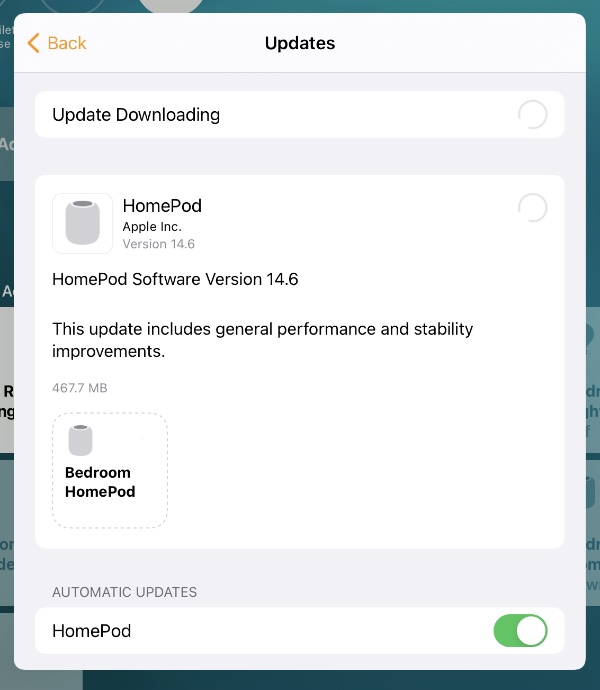 If you have automatic update enabled on your HomePod and HomePod mini, then the update will install in the background seamlessly. But, if you want to download and install it instantly, then follow the steps outlined below:

If you have multiple HomePods at home, then it may take a while for everything to download and install. Just hang in there, you will be asking Siri questions and AirPlaying stuff in no time.