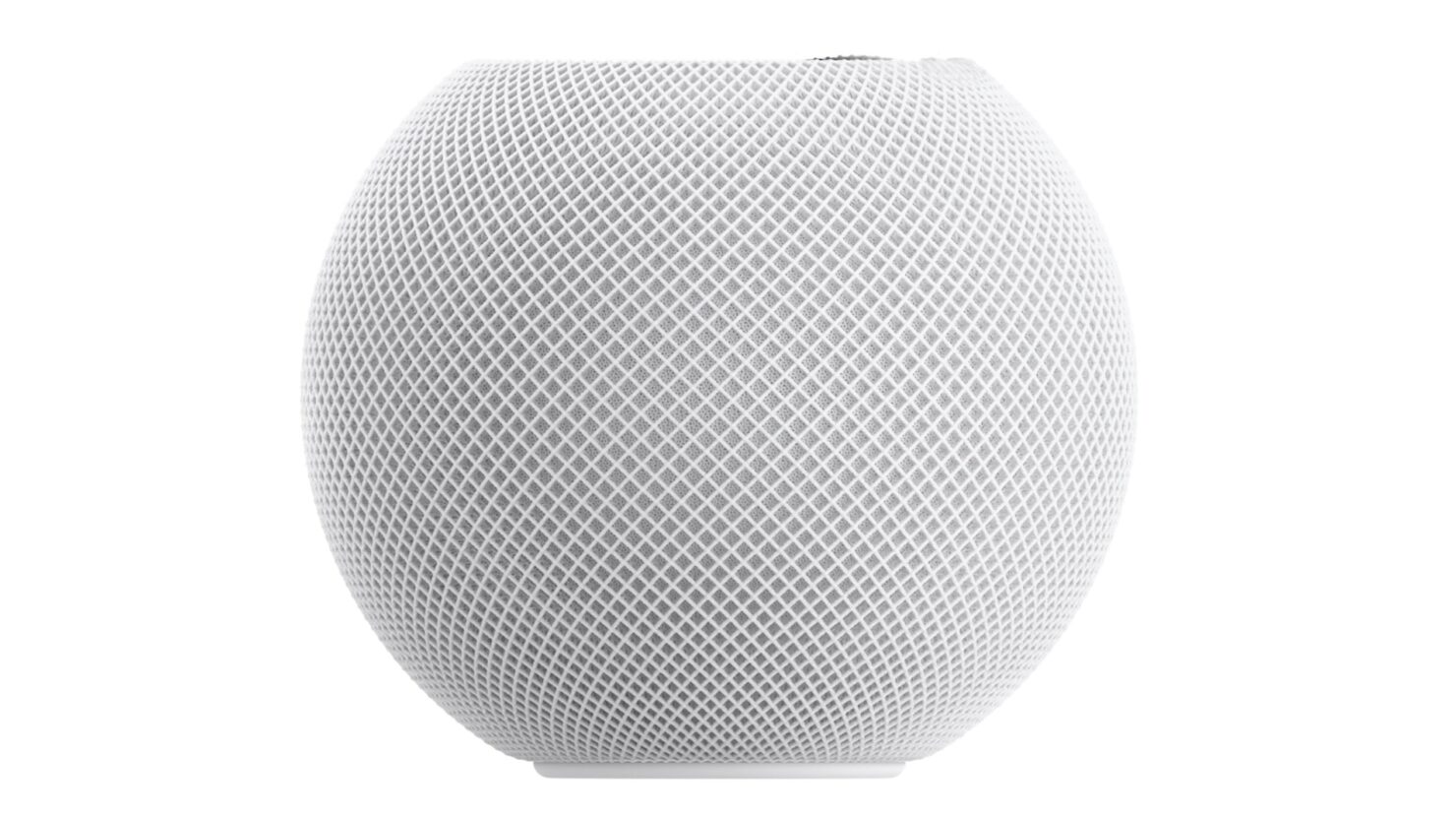 Apple has announced its new HomePod mini smart speaker. The speaker is powered by the same S5 chip that was introduced with Apple Watch Series 5. It also features advanced acoustics and works with the SoC to provide 360-degree computational audio. Apple also showed off Siri improvements with smarter speech recognition, CarPlay support, HomeKit support, stereo pairing, and much more.

The new HomePod mini is surprisingly small but provides amazing sound thanks to the S5 chip and its spherical design. The top of the mini features backlit touch controls for play, pause, and volume, and will animate when Siri is in use.

The powerful internals, coupled with a full-range dynamic driver, and two passive radiators for bass response, allow it to produce 360-degree sound which Apple calls computational audio. The smarts will allow HomePod mini to produce optimized sound with tuned dynamic range and loudness.

Thanks to the smarter internals, HomePod mini will also be able to recognize voices better than ever. It will know when you are at home and have your iPhone nearby and provide personal responses for calendar, weather, and reminders. It will be able to give personalized daily updates tailored to each user in a household.

Apple will also be shipping updates later this year which will allow the ultra-wideband (U1) chip in HomePod mini to be used for seamless Handoff switching so that users can switch music from their iOS device to HomePod mini. An update will also bring support for third-party radio and music streaming services such as Amazon Music, Pandora, and more. 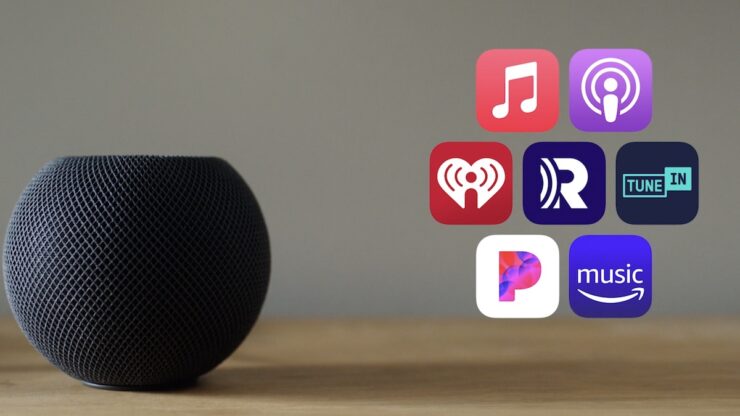 Just like HomePod, the mini variant will also support stereo pairing, and Shortcuts support. HomeKit integration is also improved, and suggestions for new HomeKit compatible products will appear within the iPhone Home app.

With The New iPhone 12, You Pay More Money To Get Less Value 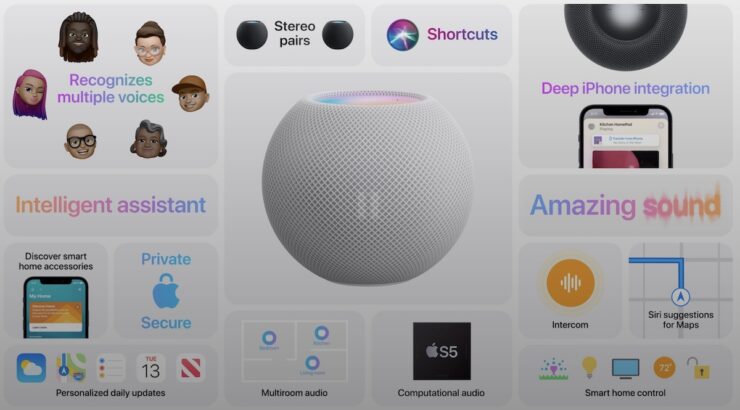 HomePod mini will available for $99, in white and space grey colors, with pre-orders starting from November 6, while shipping will start from November 16. It will be available in Australia, Canada, France, Germany, Hong Kong, India, Japan, Spain, the UK, and the US. Availability will extend to China, Mexico, and Taiwan later this year.