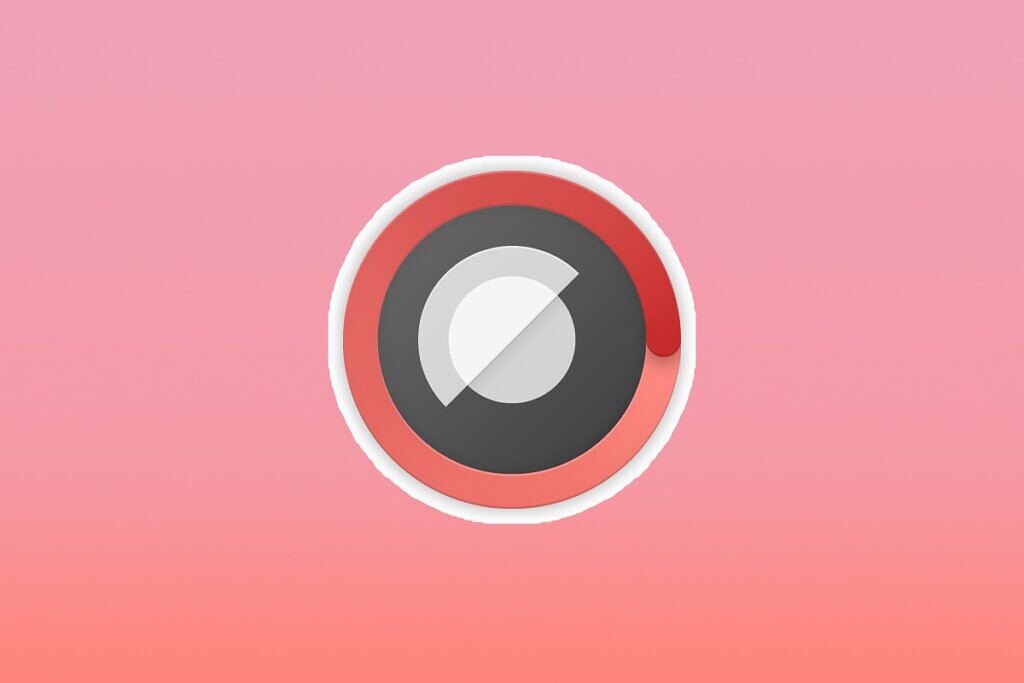 I miss the notification LED that used to be a big part of smartphones; the last time I got the chance to use it was when the Galaxy S9 series came out, and ever since that, Samsung has gotten rid of it. It is the same with most smartphone manufacturers, including Google. This was done to make room for hole-punch cameras, which are perhaps the best way to go if you want a notch-less display but the lack of notification LED is one of the caveats. However, Holey Light is an app that lets you use the camera cutout of your phone double up as a notification LED, and it works really well.

The app is made by Chainfire, one of the most recognized developers in the Android space. It is very convenient to add a notification LED; the app has just received a massive update and is even more functional than it was before.

Miss the Notification LED? Let Holey Light Scratch the Itch for You

The app has been around for some time now, but initially, the support was not as wide; the app only supported the Galaxy S10 lineup. However, the latest update brings support for the Galaxy S21 series and the Galaxy S20 series, Galaxy Z Fold 2, Google Pixel 5, and Google Pixel 4a.

The update also introduces a host of new features that include new options that will show app icons and the AOD clock in the Unholey Light mode. You can also adjust the camera notification animation's thickness, support for conversation, and bubble notifications. Support for improved dark mode is also available.

The update also brings stability and reliability improvements, optimizations for the CPU and battery usage. Additional language support is another change that has been added. You can check the entire changelog by heading over to the GitHub page.

If you happen to own the aforementioned devices, you can actually go ahead and download the Holey Light app from the Play Store and get started. Setting it up is fairly simple and straightforward.