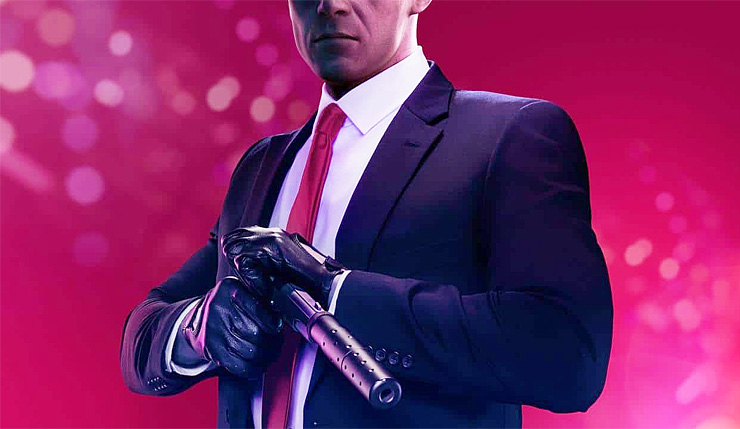 Hitman developer IO Interactive has revealed a couple key details about their next project. No, we don’t have a name, trailer, or any info about gameplay yet, but we do know the game will be published by Warner Bros. Interactive for PC and consoles (much like Hitman 2) and will be set in a “new universe.” Here’s what IO CEO Hakan Abrak had to say about the new project…

Over the past few years, Warner Bros. has shown us first-hand that they understand and respect our creative vision, and we’re looking forward to continuing this relationship. IO Interactive has a proud history of creating compelling characters and universes for our players to enjoy -- it’s in our DNA. As we embark on this exciting project to create a new universe for IOI together with Warner Bros., we’re currently looking for ambitious talent to join our team in our Copenhagen and Malmö studios for this extraordinary journey.

As mentioned, this new mystery project will be developed at IO’s original Copenhagen studio and their new studio in Malmö, Sweden. Abrak had this to say about the new studio earlier this year...

We are super excited and proud to announce IOI Malmö. We will expand IOI to join a buzzling game developer community and bring our own unique IOI culture to this amazing town. This will expand our muscles for creating brand-new and exciting endeavors, new universes, new franchises. In other words, IOI Malmö and Copenhagen are one family. The IOI expansion in Malmö was a natural choice as there is a very strong existing video game industry. I believe it has all opportunities to become the epicenter of game development in Scandinavia.

While nothing is confirmed yet, it definitely sounds like this project will be a new IP, rather than Hitman 3 (which is also in the works). It will be interesting to see what IO comes up with, as they haven’t created a new franchise since 2007’s Kane & Lynch.

What do you think IO Interactive might be working on? What would you like to see from them?