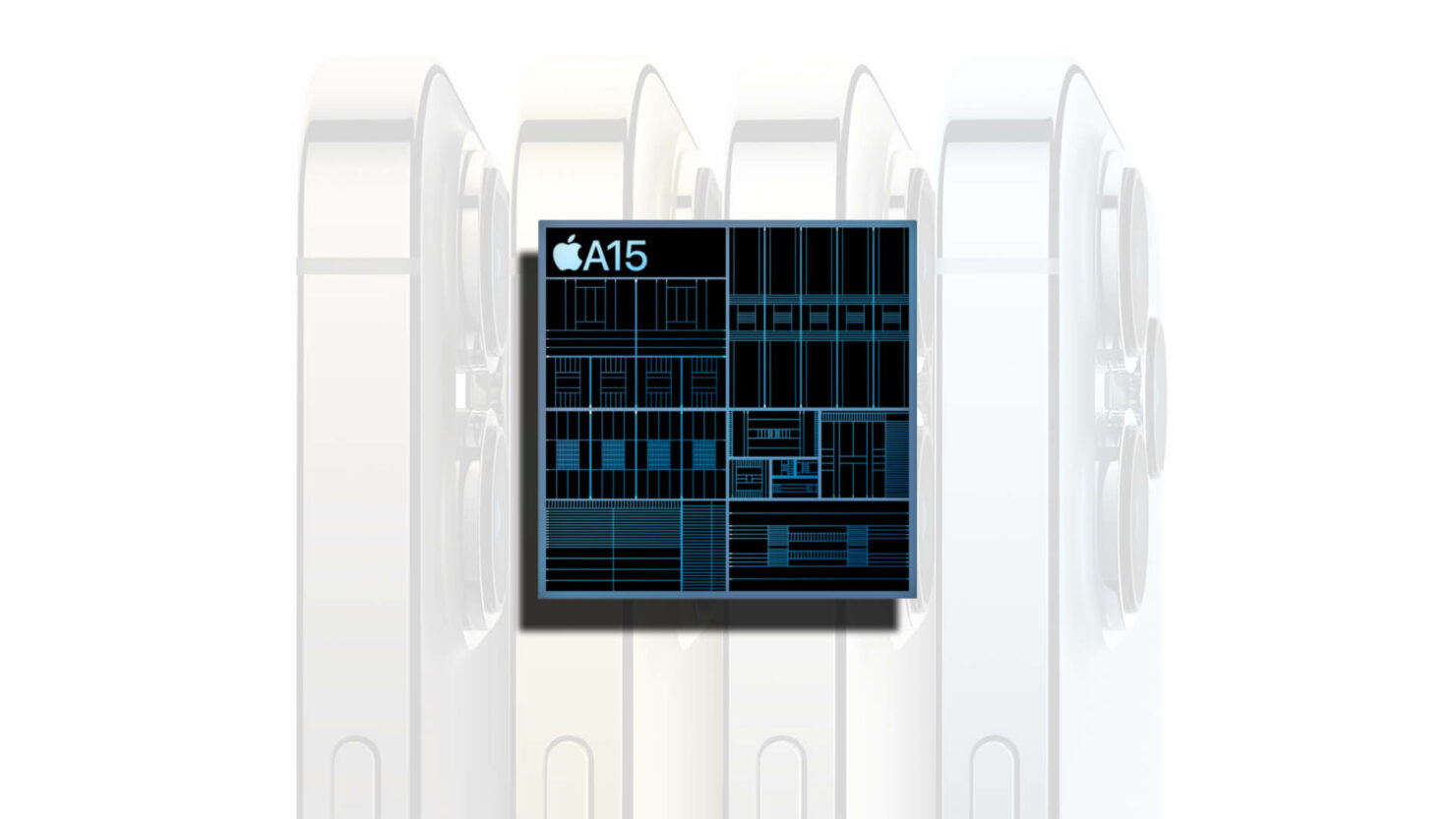 The iPhone 14 and iPhone 14 Max have previously been rumored to feature the current-generation A15 Bionic, while the A16 Bionic will be reserved for the ‘Pro’ versions. Most of you would know that Apple developed two versions of its current SoC, one with a 5-core GPU and one with a 4-core GPU. According to the latest info, the upcoming models will reportedly get the 5-core version, and there are chances that Apple uses a different name for the same custom silicon.

Additional Info States the iPhone 14 and iPhone 14 Max Will Arrive With a 6.1-inch and 6.7-inch Display, Respectively

Sources close to 9to5Mac state the iPhone 14 and iPhone 14 Max will have codenames D27 and D28. With no iPhone 14 mini expected later this year, Apple is expected to use a 6.1-inch and 6.7-inch panel for the upcoming handsets, giving customers more screen real estate. These sources also confirm that the iPhone 14 Pro and iPhone 14 Pro Max will exclusively arrive with the A16 Bionic, and with its design rumored to be completed, TSMC should be ramping up its 4nm chip production soon.

Apple can also re-brand the A15 Bionic as A15X Bionic to help customers differentiate between the chipset in the newer models and the one running in the newly launched 2022 iPhone SE, which features a 4-core GPU. This strategy is nothing new, as Apple used a different name for the chipset running in the 2020 iPad Pro, called the A12Z Bionic.

The only difference between this version and the A12X Bionic was that the A12Z Bionic had an extra GPU core, while all other specifications remained the same between the two SoCs. There is still a ton that we have yet to come across, so remember to treat all this information with a pinch of salt, and we will be back with more updates, so stay tuned.