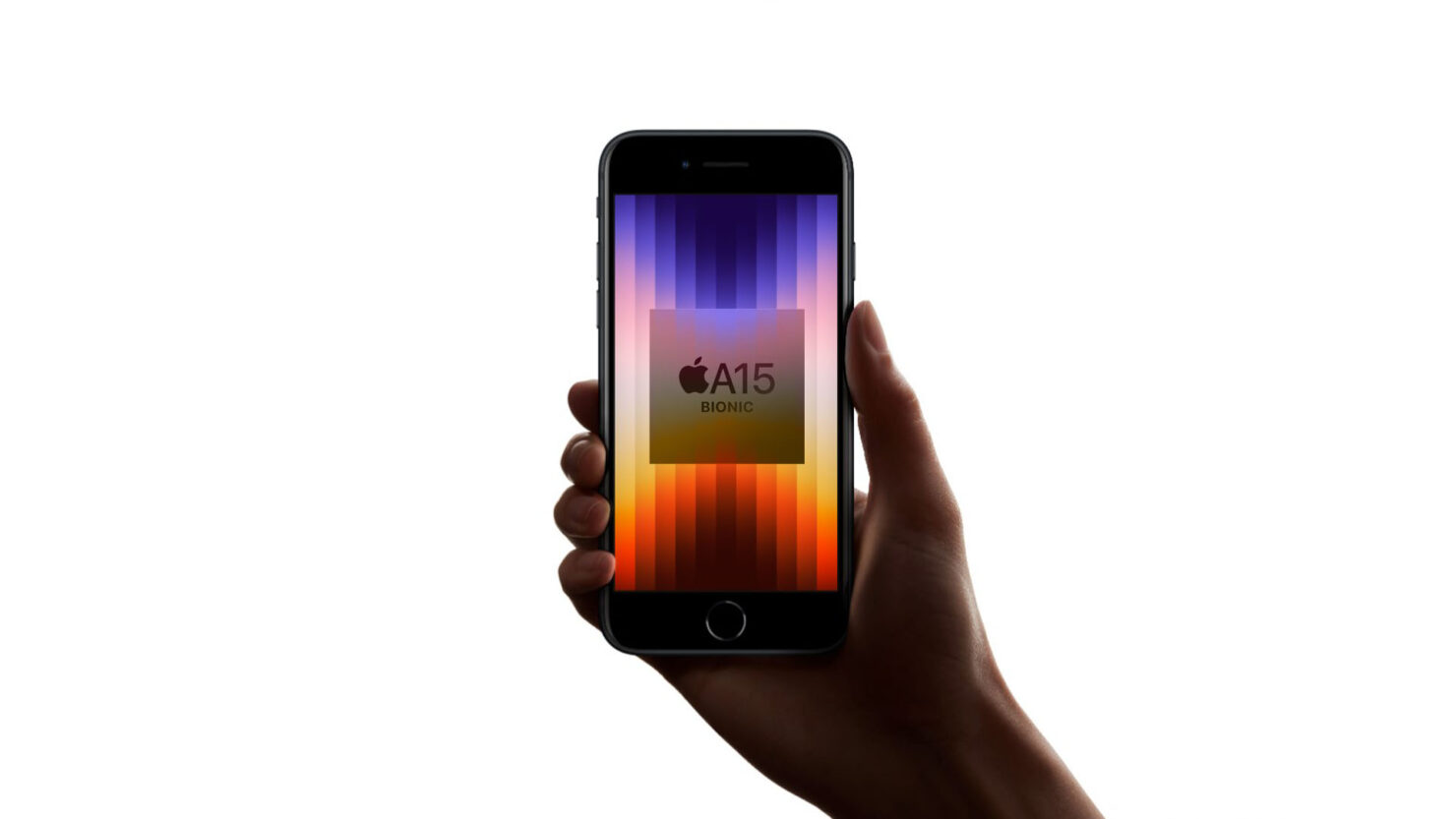 Using lower-binned chipsets is not a new concept from Apple, as we have seen the company employ such measures in various products to save production costs. Getting the 2022 iPhone SE down to its $429 price point also required some shortcuts, and of them was using an A15 Bionic with fewer GPU cores.

A Higher-Binned A15 Bionic Has a 5-Core GPU and Is Currently Running in the More Expensive iPhone 13 Pro, iPhone 13 Pro Max

Last year, it was the first time Apple used a varying number of GPU cores in a chipset specifically made for iPhones. With the iPhone 13 and iPhone 13 mini, the SoC had a 4-core GPU, while the premium iPhone 13 Pro and iPhone 13 Pro Max have a 5-core GPU. In terms of performance, the 5-core GPU obtained a 55 percent graphics performance increase against the A14 Bionic GPU.

In contrast, the 4-core part only manages a 15 percent increase against the same graphics processor, and that is what users are expected to witness on their 2022 iPhone SE. Scrolling down on Apple’s ‘Tech Specs’ page for the low-cost model, you will find the specifications of the A15 Bionic. The number of CPU cores across all devices remains consistent, but the GPU cores will see some variation, depending on what you purchase.

Surprisingly, Apple used a higher-binned M1 chip on the iPad Air 5. The tablet ships with an 8-core CPU, 8-core GPU, whereas some MacBook Air and iMac models have a 7-core GPU. In short, Apple’s latest slate competes directly with the iPad Pro, while the 2022 iPhone can be compared to the iPhone 13 and iPhone 13 mini. Other similarities between the low-cost iPhone and less expensive iPhone 13 versions include 4GB of RAM and 5G support.

It is unlikely that users will find any performance differences between the 4-core GPU and 5-core GPU during everyday use, but it is still something to point out for potential buyers if they intend on upgrading to the 2022 iPhone SE down the road. In terms of price-to-performance, there are few smartphones that can compete with this device, but if you are looking for improvements in other areas such as design, screen size, battery life, and others, we recommend looking elsewhere.