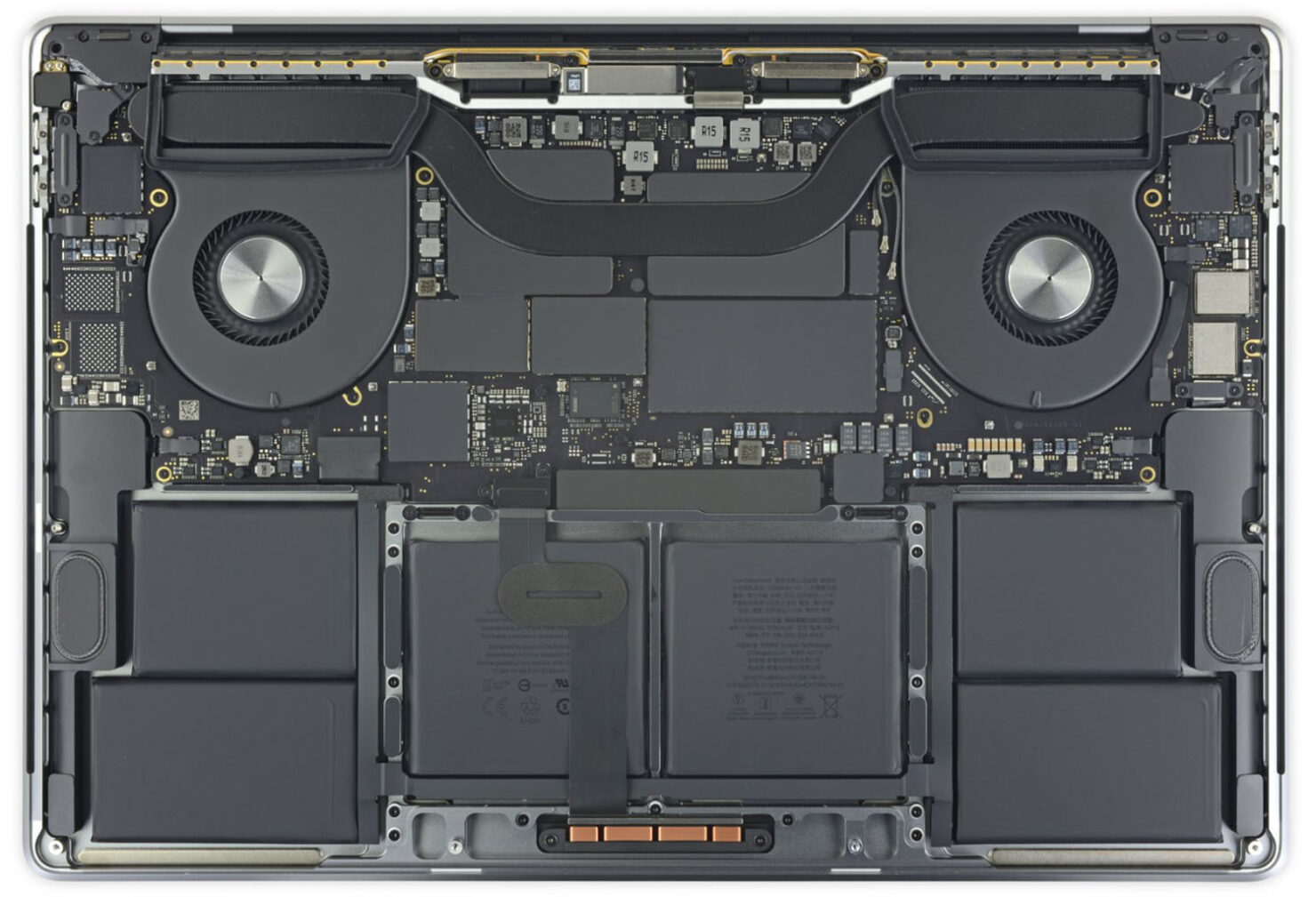 A ‘High Power Mode’ reference was found in the latest developer beta of macOS Monterey, suggesting that Apple could provide a free performance boost for Macs.

With the ‘High Power Mode’ active in macOS Monterey, your Mac could negative its power-efficiency attributes to maximize performance when required. 9to5Mac reports that the mode was added to the eight developer beta, which was released to developers earlier. Since there already is a ‘Low Power Mode,’ it would make complete sense for Apple to add a ‘High Power Mode’ for users that want to prioritize performance over everything else.

As the name suggests, your portable Macs’ CPU and GPU could run at full tilt, which would also cause the fans to ramp up to prevent thermal throttling and keep temperatures in check. We are not sure if users will be allowed to activate ‘High Power Mode’ when their Mac is running on battery power, but running the CPU and GPU at their highest possible power limits can stress the battery, reducing its charge capacity over time due to excessive heat generation, so the ideal move would be to allow the mode to run only when the Mac is connected to a power source.

It is possible that the ‘High Power Mode’ is enabled in macOS Monterey shortly after Apple unveils the M1X MacBook Pro models. The upcoming chipset is said to feature eight performance and two power-efficiency cores, with users reportedly having the option to configure their machines to tout a 16-core or 32-core GPU. Since Apple’s M1X will undoubtedly deliver more compute and graphics performance compared to the M1, a ‘High Power Mode’ should allow the upcoming SoC to really stretch its legs properly.

We have yet to see the full extent of this high-performance mode, so when we come across more information, we will update our readers. If you were digging around for more information, looking for references in macOS Monterey beta, we have got you covered. Earlier, there was evidence that both the 14-inch and 16-inch M1X MacBook Pro models will have higher display resolutions and a different aspect ratio, so it will be interesting how both panels look upfront.