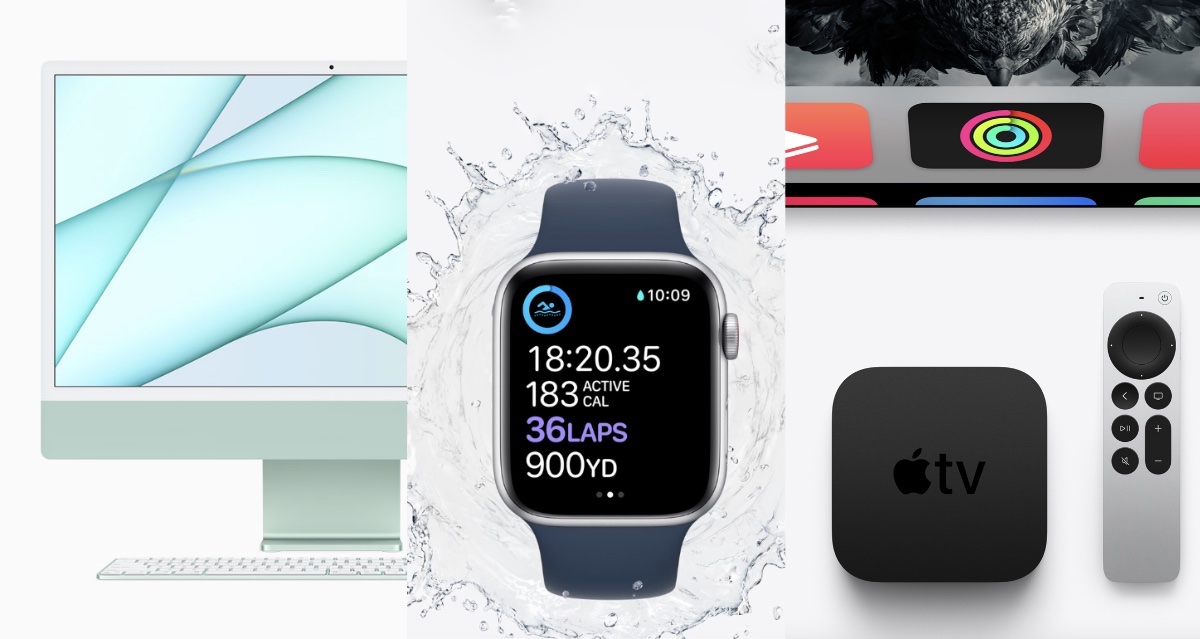 You can now go ahead and download beta 1 of macOS 12.4 Monterey, watchOS 8.6 and tvOS 15.5 on your Mac, Apple Watch and Apple TV, respectively.

Alongside these updates, Apple has also released iOS 15.5 and iPadOS 15.5 beta 1. If you're interested in that instead, then make sure you check out the following:

Just like any other beta update from Apple, this one is available for registered developers only, for now. But, we're certain that it will be available to everyone with a compatible device who is willing to test drive the beta software (read: public beta) at a later date.

In order to download the beta of macOS 12.4, watchOS 8.6 and tvOS 15.5, just head over to Apple's developer portal. The update will be pushed to you over the air and then you can test drive it as much as you want.

At the time of writing, it seems as though there aren't that many feature additions compared to the previous release. However, if you are wondering whether or not this update will bring bug fixes to the table, then it's guaranteed in this release.

If there is something noteworthy in this release we will highlight it in a separate post. But things are looking rather stale as we are pretty close to WWDC 2022, therefore it's best to dial your hopes down if you were craving new feature updates.

That's how things are - whenever we are close to Apple's developer conference, software updates tend to lose their charm in terms of features and Apple starts focusing on bug fixes and stability related improvements. It makes sense that Apple does this, too.