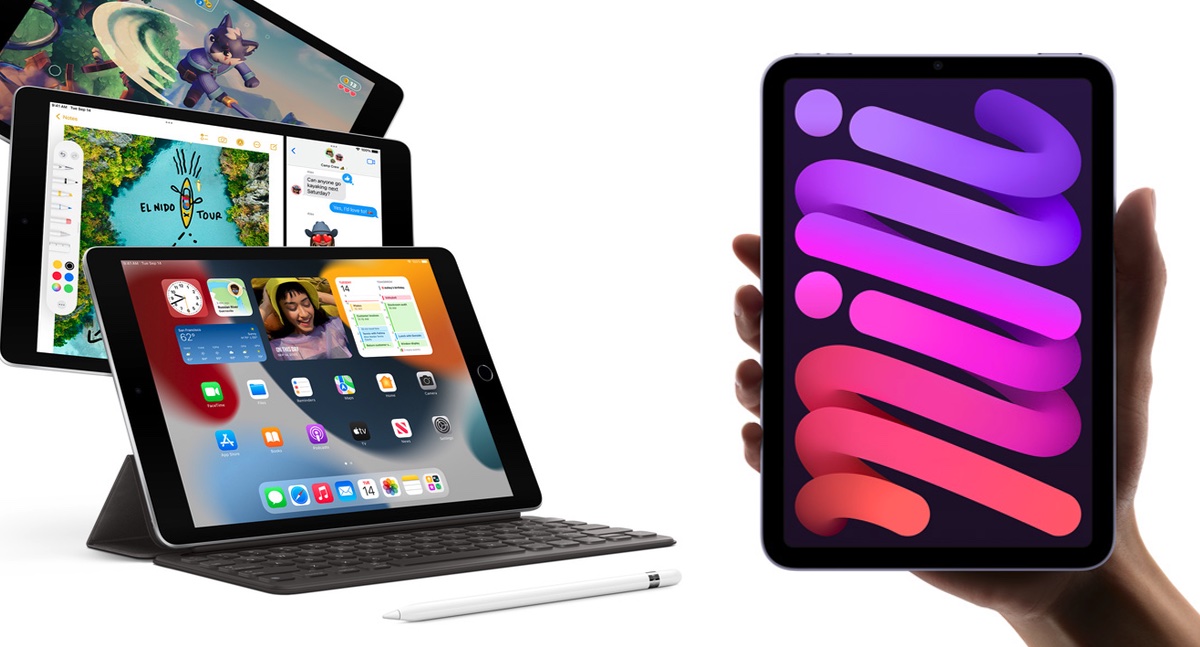 Planning to buy the new iPad 9 and iPad mini 6? Here are the retail box contents of the new iPads. You get all the essentials, don't worry.

iPad mini 9 and iPad 9 Retail Box Contents Include Tablet itself, Charging Cable and a USB-C Charger

It would be a complete understatement to say that the iPad 9 and iPad mini 6 are amazing tablets. They truly are stunning in every sense of the way. From powerful processors, to amazing displays, these tablets are fantastic for whatever you want to do with them. If you are interested in learning more about then, be sure to check out the following:

But, if you are interested in buying them, and we know you are, then you are definitely interested in knowing about the retail box contents. Don't worry, you get everything in the box as it's not an iPhone. Both tablets come with a charging cable and a power adapter, that too USB-C and 20W, respectively. How cool is that? 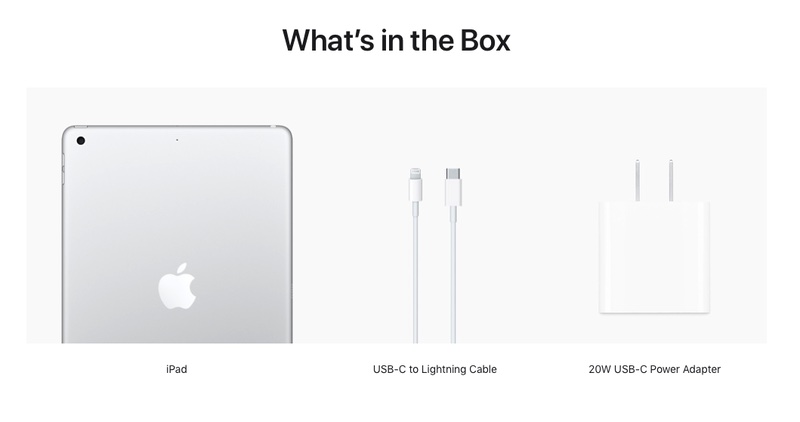 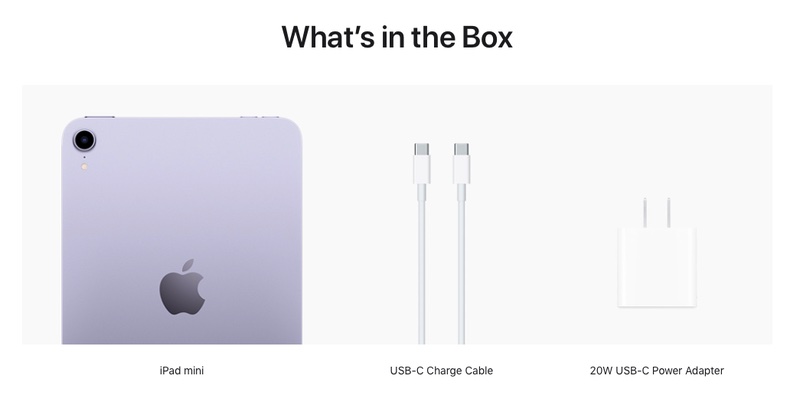 We're really glad to see that Apple has included the power adapter with the iPad and it makes sense too as the iPad is a first device for a lot of people out there and bundling everything just makes the transition easier. Apple really knows that you are going to buy the iPhone next and you're going to use the given 20W adapter from the iPad to charge that. Genius.

Apple also announced a new set of iPhones at its California Streaming event, and you can learn all about them here: