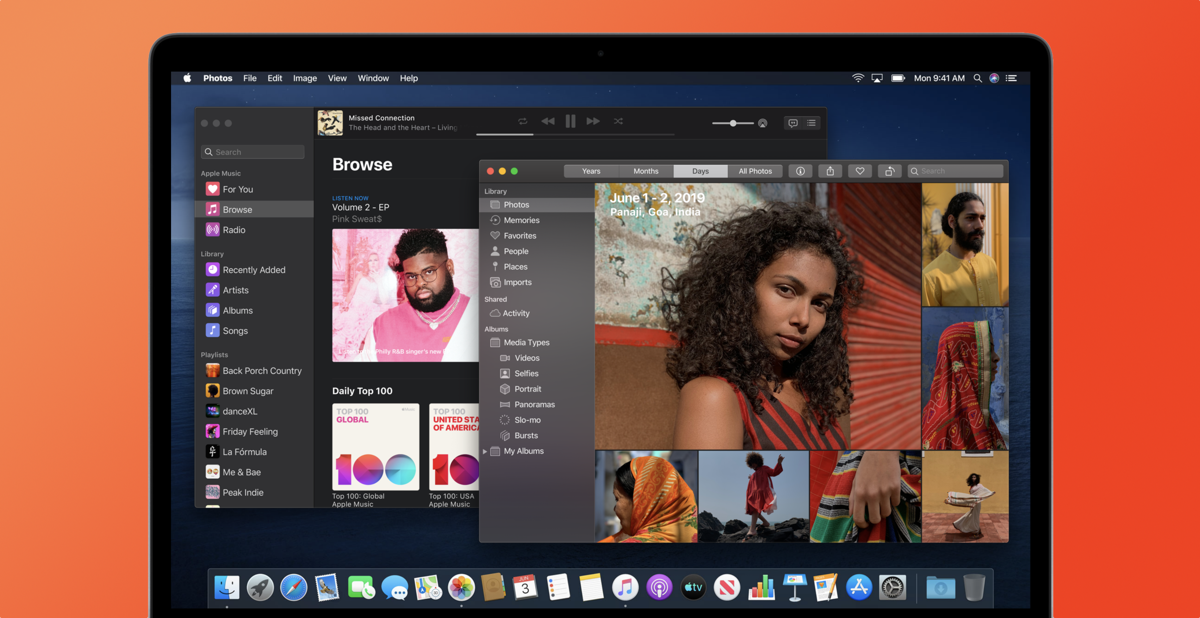 Apple killed iTunes in macOS Catalina, which begs the question: how will I sync my iPhone or iPad with my Mac now?

Though Apple tends to do the weirdest of things at times but the company's move to abandon iTunes completely in favor of three separate apps for music, movies and podcasts is a move many have decided to rally behind. Everything makes far more sense now. But same can't be said for those who make use of iTunes to create backups, sync movies, backups and more.

With iTunes no longer a thing in macOS Catalina, how do you sync your iPhone or iPad with the Mac? Well, Apple has thought about that as well. Simply plug in your iOS phone or tablet to your Mac and it will show right up in Finder. You'll find all the necessary options here for creating a backup, restoring an image file and more. Basically, it's the same thing as iTunes but it has found a new home in Finder. 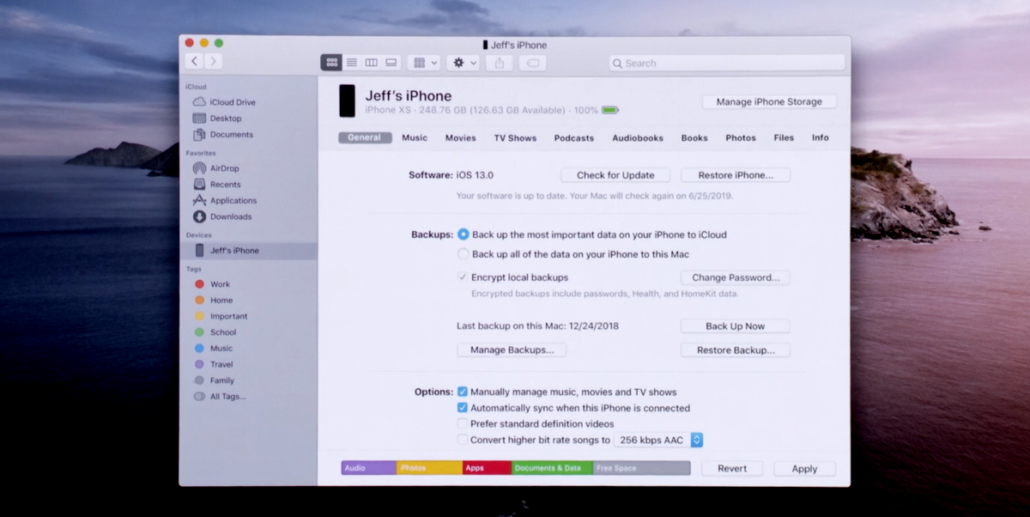 As you can see from the screenshot above, there's everything that was once in iTunes but now it lives right in the Finder app. And oh, in case you're wondering what happens whenever you plug in your iPhone or iPad using a Lightning or USB-C cable - absolutely nothing. There's no pop-up window or a surprise attack from Finder at all. You have to launch Finder manually in order to get straight to your iOS device related settings. It's very, very annoying how an app jumps right in the middle of the screen when you only wanted to connect your device to your notebook or desktop to grab a quick charge. Not anymore.

There are a bunch of changes which make macOS an overall better platform than how it was before. We will highlight the best features one at a time so that potential users can have a glimpse of what they can expect when they upgrade later this year.