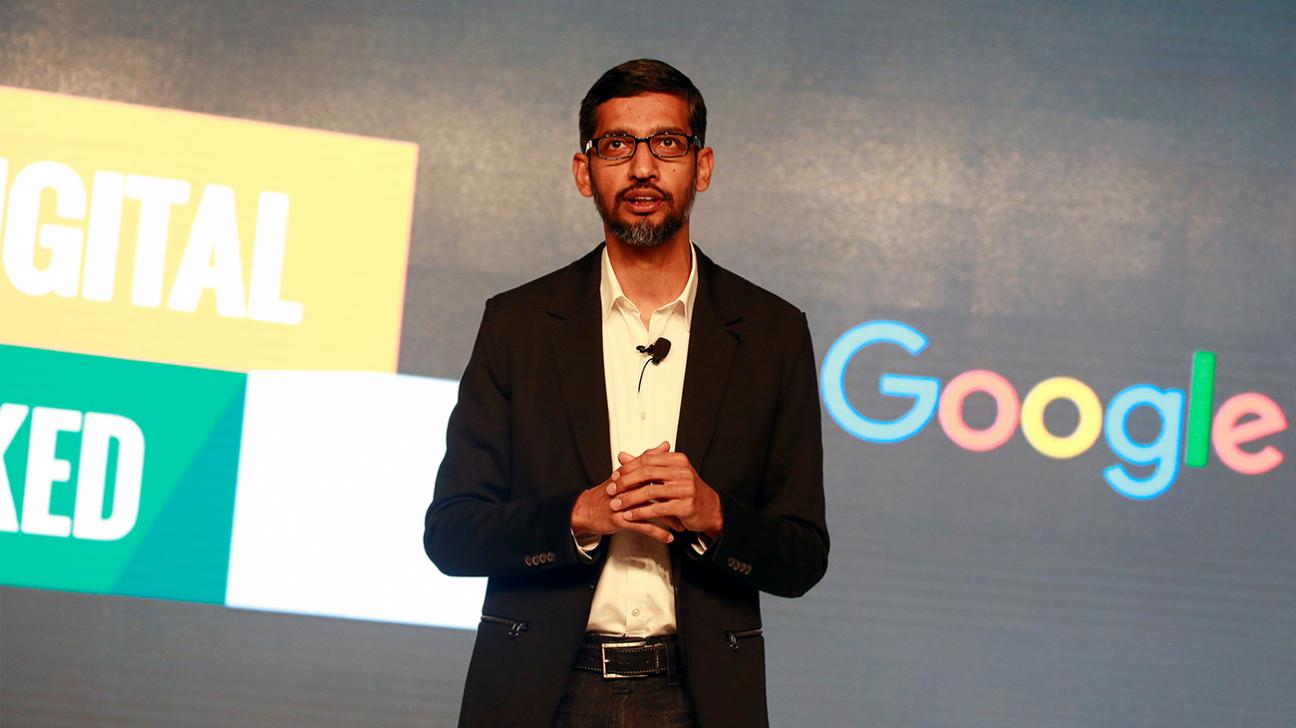 At Google I/O this year, the company announced a 'digital well-being' initiative that would make its way to all devices via Android Pie. The program aimed at helping users curb their smartphone usage. At this point, we can all agree that smartphone addiction is a real problem that needs to be addressed. But, doing it via an app on a smartphone is a bit redundant as it does little to deter a user from interacting with their smartphones. It'll take a lot more than app telling you that you're glued to your phone too much to deter people from being glued to their phone for an extended period. Let's take a look at some of the 'features' that digital well-being brings to the table.

The app is currently available only for participants of the open beta. Anyone can enroll for it via this link and try it out for themselves. Once enrolled, you'll find that the digital well-being stats are buried in the settings. At the main menu, you'll be taken to another menu that shows a pie chart depicting the amount of time you spent on an app. You can also see how many times you unlocked your phone and how many notifications you have received. Tapping on an individual app will show you the amount of time spent on the app down to the second.

Digital Wellbeing Now Available for the Nokia 7 and 6 Plus

After a while, you'll be able to see months worth of data about how long you've interacted with an app. Android Pie even lets you set a timer to limit how long you use the application in question. After you hit your allotted quota, you'll be sent a notification stating that you've exceeded your time with a certain app. It is merely a warning and bypassing it only involves a few taps.

An app cannot deter you from using other apps

A smartphone deterring you from using a smartphone seems redundant in the strictest sense. The premise behind smartphone addiction is that users will do anything it takes to be glued on to their device. Switching the screen over to Greyscale mode and dismissing notifications is hardly a deterrent. Even if you don't receive any notifications, nothing is stopping a user from watching 13-minute long cat fails montage on YouTube. Unless the device actively shuts down and refuses to switch back on after a pre-determined amount of time, it will not work.

The digital well-being initiative is counterproductive to Google's core principles. One can't possibly expect an ad company to tell its users to stop looking at ads. Google created an ecosystem where users are expected to depend on their smart devices for just about everything. The move is reminiscent to a drug dealer handing out pamphlets for a 12-step program. While you can still get around with a feature phone, the convenience offered by a smartphone is unparalleled.

So, what does Digital Wellbeing REALLY do?

Apart from LARP-ing as an app that 'controls' your smartphone addiction, the application is little more than a consolidated database of which apps you use and for how long. Until now, obtaining that kind of data was cumbersome and required some technical knowledge. Thanks to the digital wellbeing initiative, it is now being served on a silver platter, ripe for exploitation. I might be approaching tinfoil hat territory here, but since when has Google not exploited an opportunity to mine more data out of its users.

Google Next Huawei Made Nexus To Come With Snapdragon 810