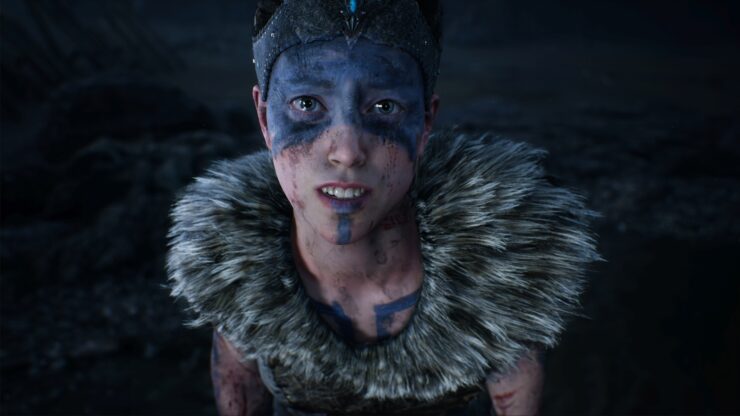 Ninja Theory has been working on their next game Hellblade Senua’s Sacrifice for quite some time, and today the team finally confirmed when players will be able to enjoy their latest title on PC and PlayStation 4.

Hellblade Senua’s Sacrifice will release digitally on Steam, GOG and the PlayStation Store on August 8th for the price of $29.99/€29.99/£24.99. The game's pre-order bonuses have also been revealed: PlayStation 4 owners will be able to get a dynamic theme, while those getting the game on PC will receive an exclusive digital comic.

Hellblade Senua’s Sacrifice stars Celtic warrior Senua as she travels into the Viking underworld of hel.

Hellblade: Senua’s Sacrifice comes from the makers of Heavenly Sword, Enslaved: Odyssey to the West, and DmC: Devil May Cry. It is the story of Senua, a traumatised Celtic warrior journeying into the Viking underworld of hel. Supported by Wellcome and created in collaboration with neuroscientists and people who experience psychosis, Hellblade: Senua’s Sacrifice will pull players deep into Senua’s mind.

Hellblade Senua’s Sacrifice launches this August on PC and PlayStation 4 in all regions.

Xbox Series X Confirmed to Have Dedicated Audio Chip; Sound Developers “Won’t Have to Fight Programmers and Artists for Memory and CPU Power.”