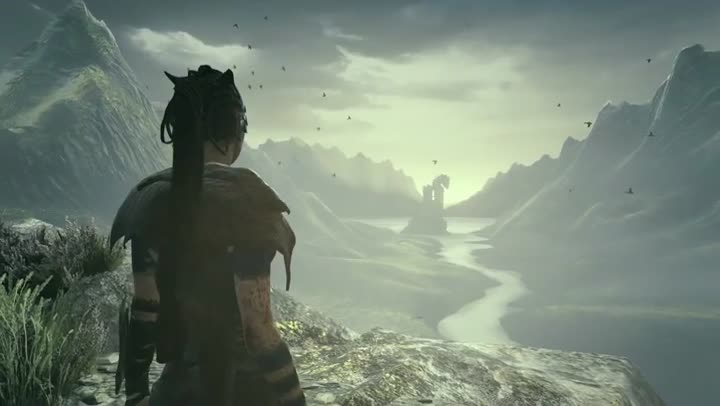 PS4 Pro owners will have the option to pick between 60FPS frame rate or increased resolution over the base PlayStation 4. Meanwhile, PC gamers will get the definitive experience with 4K resolution support, uncapped frame rate, and Ultrawide 21:9 support.

On PC, you may choose to pre-order it via Steam or GOG. We'll have an interview with the developers up soon on the site, so stay tuned.