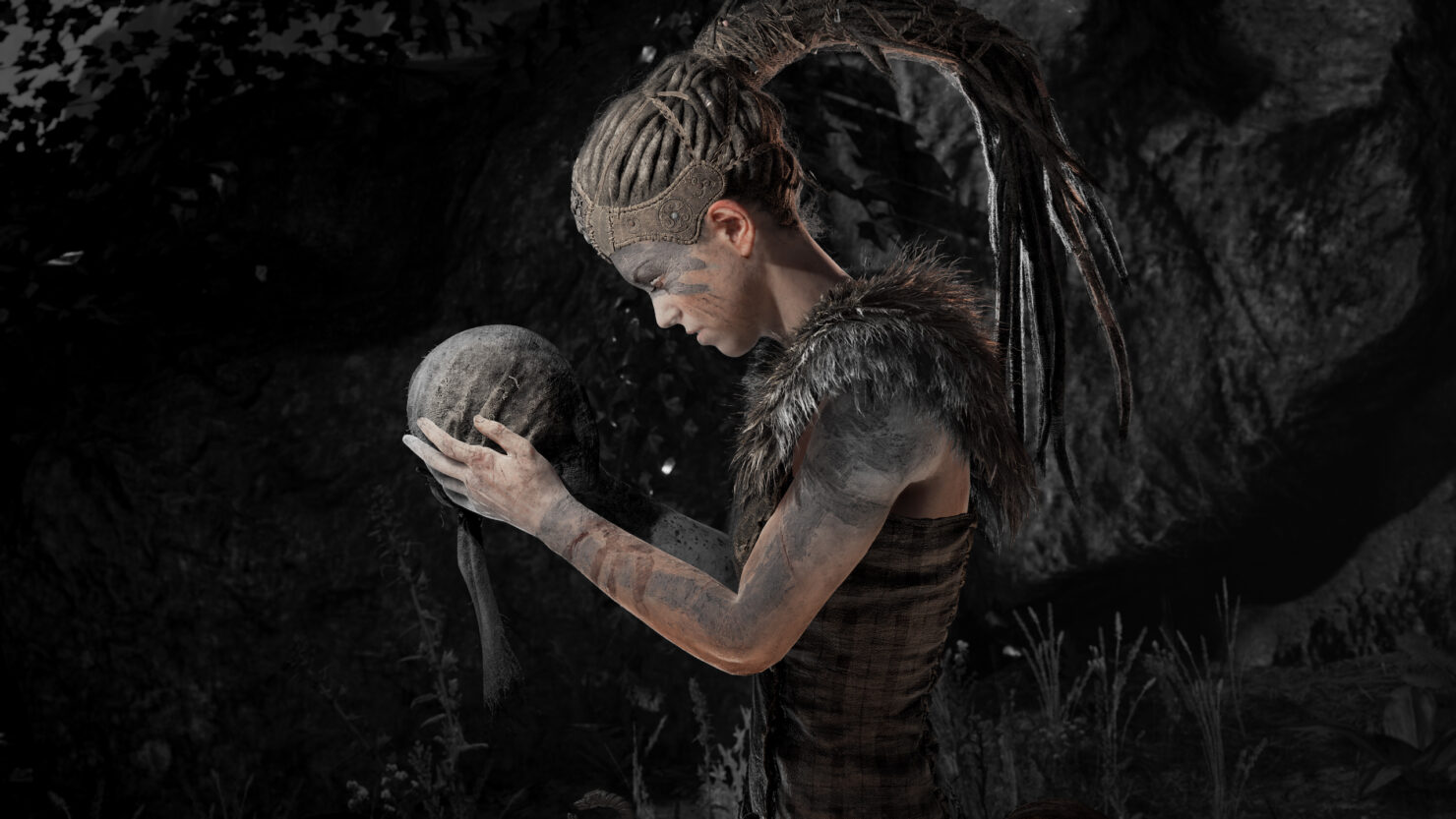 The escalating stakes in the AAA retail publishing model has killed off countless independent studios like us, many smaller publishers, and is now straining even the largest of publishers. This isn't survival of the fittest but a routing of the creative base upon which this industry was built.

The future isn't written and we don't believe that the writing is on the wall. AAA will always exist but we need strong alternatives as well.

Three years ago we announced our intention to find a way to do our best work outside of the AAA retail model and have openly documented the journey in our thirty development diaries.

Thank you to everyone who has supported us and made Hellblade: Senua's Sacrifice a commercial and creative success.

This all sounds truly great and well deserved, too, as Hellblade is a fantastic example of that independent AAA proposition first theorized by Antoniades.