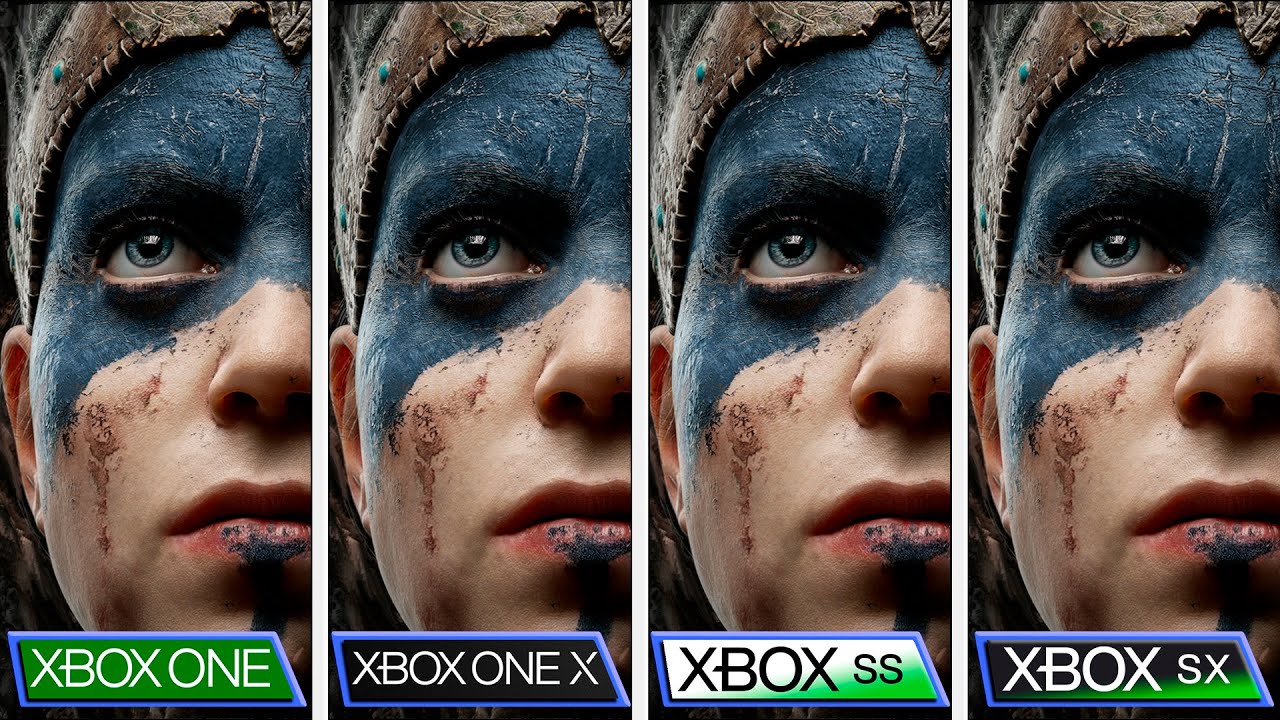 Yesterday, out of nowhere, Microsoft and developer Ninja Theory released a next-gen patch for Hellblade Senua's Sacrifice. How does the game look and perform on the Xbox Series X|S compared to the last-gen versions?

Yesterday’s patch optimized the Ninja Theory’s title for Microsoft’s next-gen consoles, adding Ray Tracing and new visuals modes on Series X and S. Following the patch, the game now offers three visuals modes on both consoles - Performance, Resolution, and Enriched. Each mode offers its own resolution, framerate, and visual fidelity with Ray Tracing being added to the “Enriched” mode on both Xbox Series X|S. So how does Hellblade look and run following the next-gen patch? YouTube channel ‘ElAnalistaDeBits’ put the game to the test on Microsoft’s last-gen and next-gen consoles to highlight the differences.

The takeaway from this new comparison? Well, it once again shows that Microsoft’s last-gen Xbox One X still holds its own against the next-gen consoles, more particularly against the Xbox Series S. Sure, the Xbox One X lacks Ray Tracing, but the game still looks and runs great on Microsoft’s last-gen console. Check out the new comparison down below:

In other Hellblade-related news – developer Ninja Theory has promised that they are currently working to bring a next-gen update to PC as well. This patch will only be released for the PC version of the game.

“An update for the PC version of Hellblade: Senua’s Sacrifice is currently in development”, the team writes on its blog. “There are no plans to bring this update to any other platform at this time.”

A release date for this PC update hasn’t been revealed just yet, but we’ll update you as soon as more details come in on it.

Hellblade: Senua's Sacrifice is available now for consoles and PC (the game is also available through Xbox Game Pass and on the Nintendo Switch).

HellBlade Xbox One Sells More Than 50.000 Units In Less Than a Week