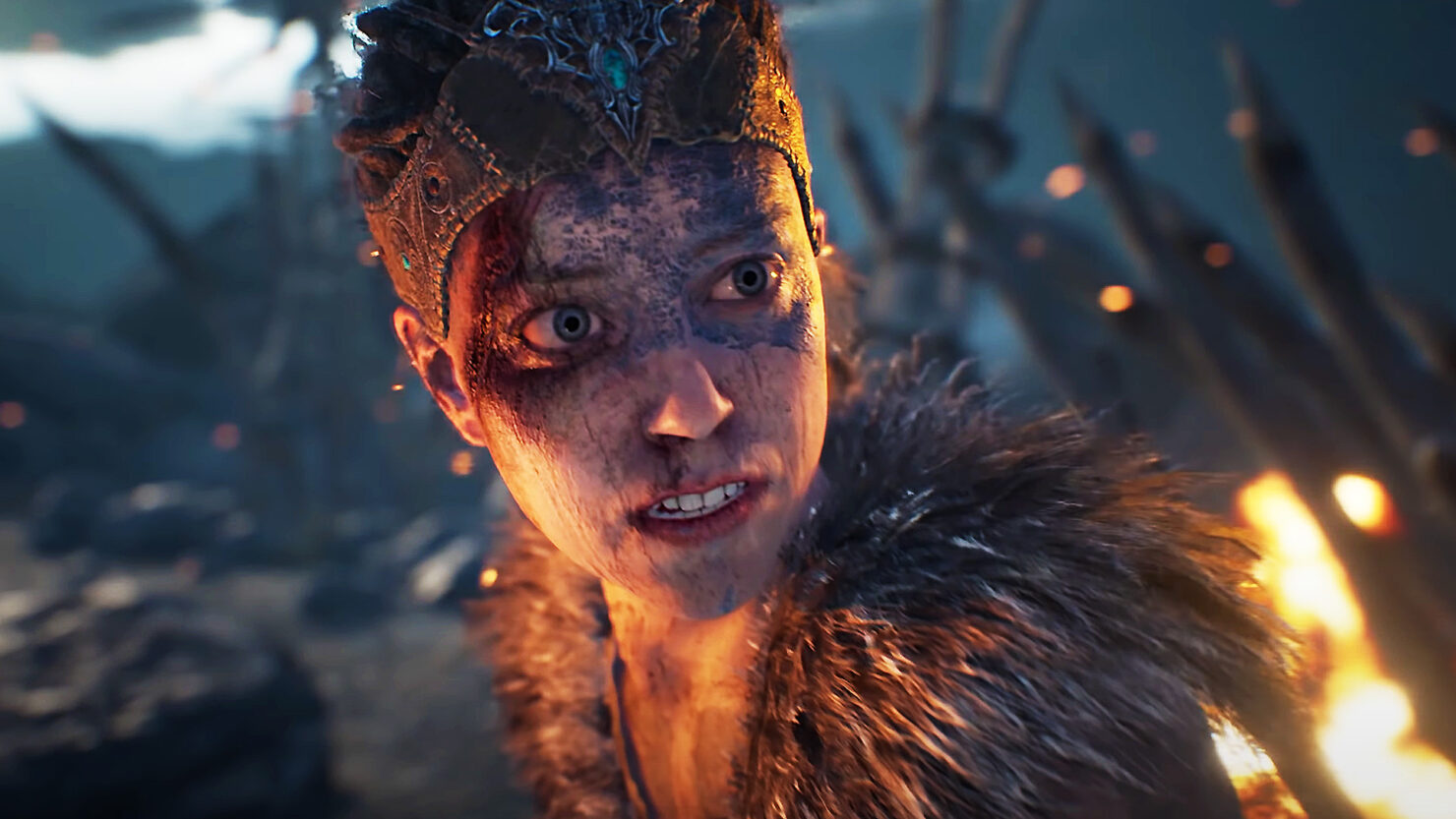 The game’s sequel probably won’t arrive for some time, but fans of Hellblade: Senua’s Sacrifice are still getting a bit of a treat in the form of a surprise Xbox Series X/S update. This new version of Ninja Theory’s acclaimed psychological adventure game adds ray tracing, multiple visual modes, and more. Check out a new trailer for Hellblade XSX update, below.

Original story continues: Haven’t tried out Hellblade: Senua’s Sacrifice yet? You should really get on that – Wccftech’s Alessio Palumbo deemed the game an indie masterpiece in his full review…

A new game in the franchise, Senua’s Saga: Hellblade II, is in development using Unreal Engine 5. Unfortunately, it seems that game is still quite far away. Here’s what Ninja Theory recently had to say about that game’s status…

What we're doing right now is building a good chunky slice of [Hellblade II], before we move into full production to build out the rest. Hellblade was very special for us, and we didn't want to do a straight sequel, we wanted to do something extra special, and so we're making our lives as difficult as possible in that pursuit. The game is set in 9th century Iceland, so we've been sending our art and audio teams out there, doing photography, photogrammetry, and combining it with satellite data to recreate to recreate large swaths of the landscape.

The Hellblade: Senua’s Sacrifice Xbox Series X/S update should be available now. The game is also available on PC, Xbox One, PS4, and Nintendo Switch.