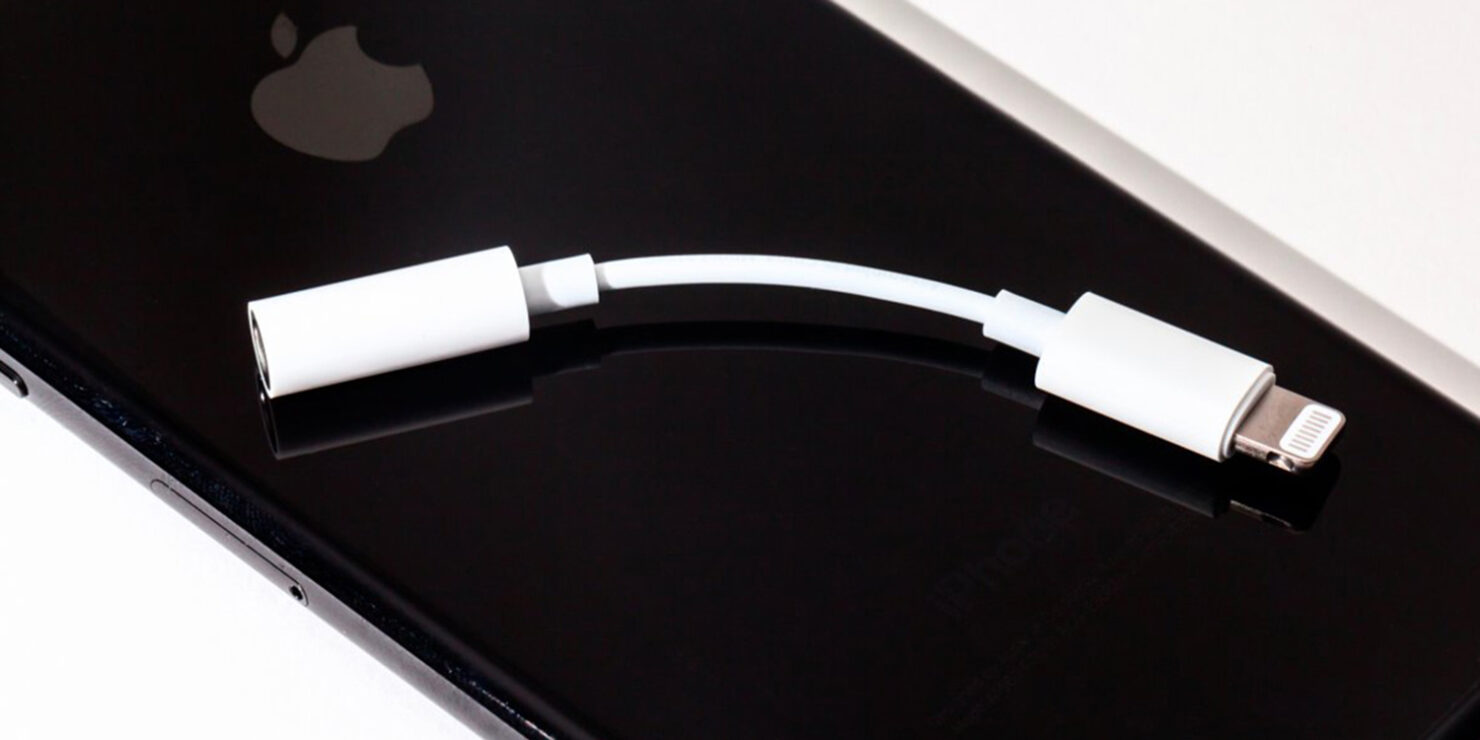 If you still miss the headphone jack and are bummed out that manufacturers are slowly moving away from this component, you’re not alone. According to a survey carried out by Ting, around 1 percent of U.S.-based smartphone buyers still miss 3.5mm audio jack, revealing that it is actually one of the top three features they look for when making a purchase. With the port slowly dying, it doesn’t appear as if companies are willing to bring it back, as it will mean more space can be made for incorporating better components.

Survey Also Revealed That 35 Percent of Smartphone Buyers in the U.S. Chose Price to Be the Biggest Factor in Their Purchase

According to results garnered from a survey by Ting involving a total of 3,640 participants, 1 percent of them consider the headphone jack to be a feature on which their next smartphone purchase would be based on. The other factors from a pre-selected list include a screen, camera, battery, storage space, specifications, pricing, and OS. 1 percent of 3,640 participants would equate to 364 customers, but the figure isn’t all that much.

2018 iPad Pro Models Will Feature Smaller Dimensions Thanks to Slimmer Bezels, but That Could Mean No Headphone Jacks

However, the survey doesn’t account for the entire U.S. smartphone user base, so it can mean a lot more people miss the headphone jack and might want companies to incorporate the port once more. Samsung was the biggest proponent of the headphone jack and even had ad campaigns running against Apple for removing the port in the first place. Sadly, with the launch of the Galaxy Note 10 and Galaxy Note 10 Plus, it’s highly likely we won’t see the port in the Galaxy S11 lineup. Instead, customers will most likely rely on USB-C earphones to listen to media, or attach a dongle to connect their older 3.5mm peripherals.

Other factors that made or broke the purchasing decision for the customer was the operating system, which accounted for 30 percent of the participants, while specifications stood at 14 percent. As strange as it may sound, only four percent prioritized battery life, and with Samsung rumored to introduce graphene technology two years from now, customers could start giving screen-on time more importance than before.

What is the biggest factor for you when it comes to a smartphone purchase? Is the headphone jack one of them? Let us know by commenting below.

God of DIY Brings the Headphone Jack Back to the iPhone 7! [Video]