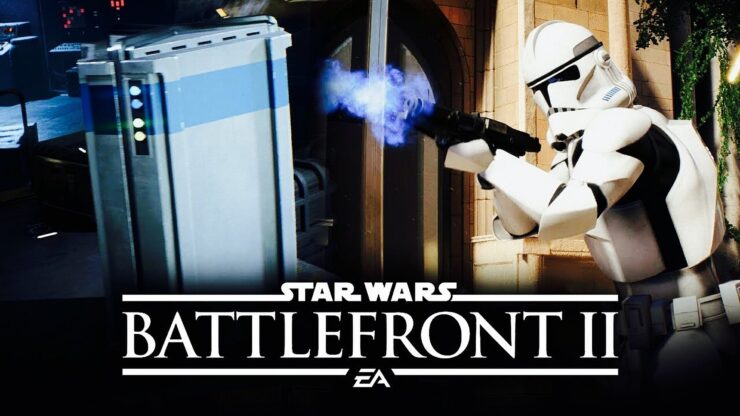 Only a few days have passed since and the two have already shared a video update while they are trying to conceptualize a bill that would prohibit the sale of games containing loot box systems to people under legal age (21).

According to Lee, many other legislators from other States have reached out to them and as a result, they may pass 'legal language' that these legislators could use as a starting point for their own bills.

Chris Lee then added that perhaps the laws don't need changing in all the States (of the USA) because doing it in a couple States might be enough to compel publishers and developers to modify the loot box system across the board for their games.

The Hawaii State rep ended up with a plea to all viewers, asking to step up the complaints by contacting their elected officials. He even shared three simple steps to do so in a quick and painless way; you can find them below.

We'll keep monitoring the developments on this bill proposal, of course. Stay tuned.

1. Take 5 minutes to write to one or more of your elected officials: Governor, State Legislators, Mayor, and City Council members. Their email addresses can be found online.

2. Ask them to consider taking action to protect local families and particularly underage youth from predatory gaming practices. Tell your story in your own words or feel free to use or build on this example letter to get going: http://textuploader.com/dqn4s

3. Connect a link to a news article about this issue to add an additional perspective and thank them for listening. That's it!