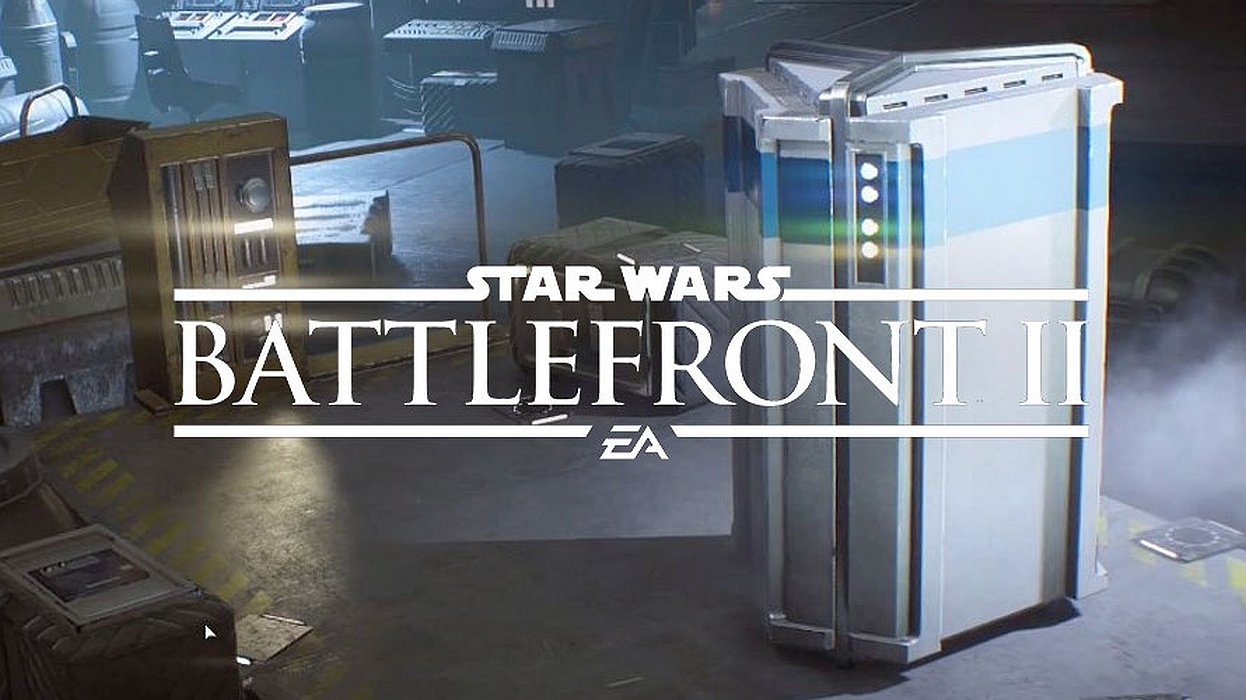 The loot box system being added in various ways to AAA games like Forza Motorsport 7, Middle-earth: Shadow of War and Star Wars Battlefront II is undoubtedly the hottest story in the whole game industry these past few months. Between the cry for regulations due to the loot box system's similarity with gambling and the most recent outrage of Star Wars fans for Battlefront II's pay-to-win nature and incredibly long grind to unlock heroes and weapons without using real money, it's clear that core gamers have a strong disdain for it, particularly when the items in the loot boxes aren't just cosmetic but can actually impact gameplay.

While fans may wish for the loot box system and all its variations to simply go away, though, it's highly unlikely that will happen. Speaking to Rollingstone's Glixel, Lewis Ward (Research Director at IDC for Gaming, VR and AR) explained why:

[The loot box system] makes too much money for it to stop. But it's going to naturally be rightfully viewed as a cause of potential concern by gamers because it's a change and they don't know how it's going to work.

Games are really becoming services, where the launch of the game is just the beginning of monetization, and the big money is having a large community, a large user base, that keeps playing year after year after year.

As you will surely recall, before loot boxes big publishers attempted to sell customers Season Passes and the likes. However, that model didn't prove to be successful, Ward said, due to its very nature.

There's a law of diminishing returns when you offer it that way, and if there's a multiplayer aspect to it, the pool of actual gamers gets smaller and smaller and smaller. If you're restricted to playing with other players that have bought that map pack, it eventually becomes a bad investment to keep putting it out.

The question is, though, whether publishers are willing to take a step back and properly implement changes to their loot box systems according to the overwhelming feedback from their fans. Obviously, we'll keep a close look at this whole situation across the industry. Stay tuned.