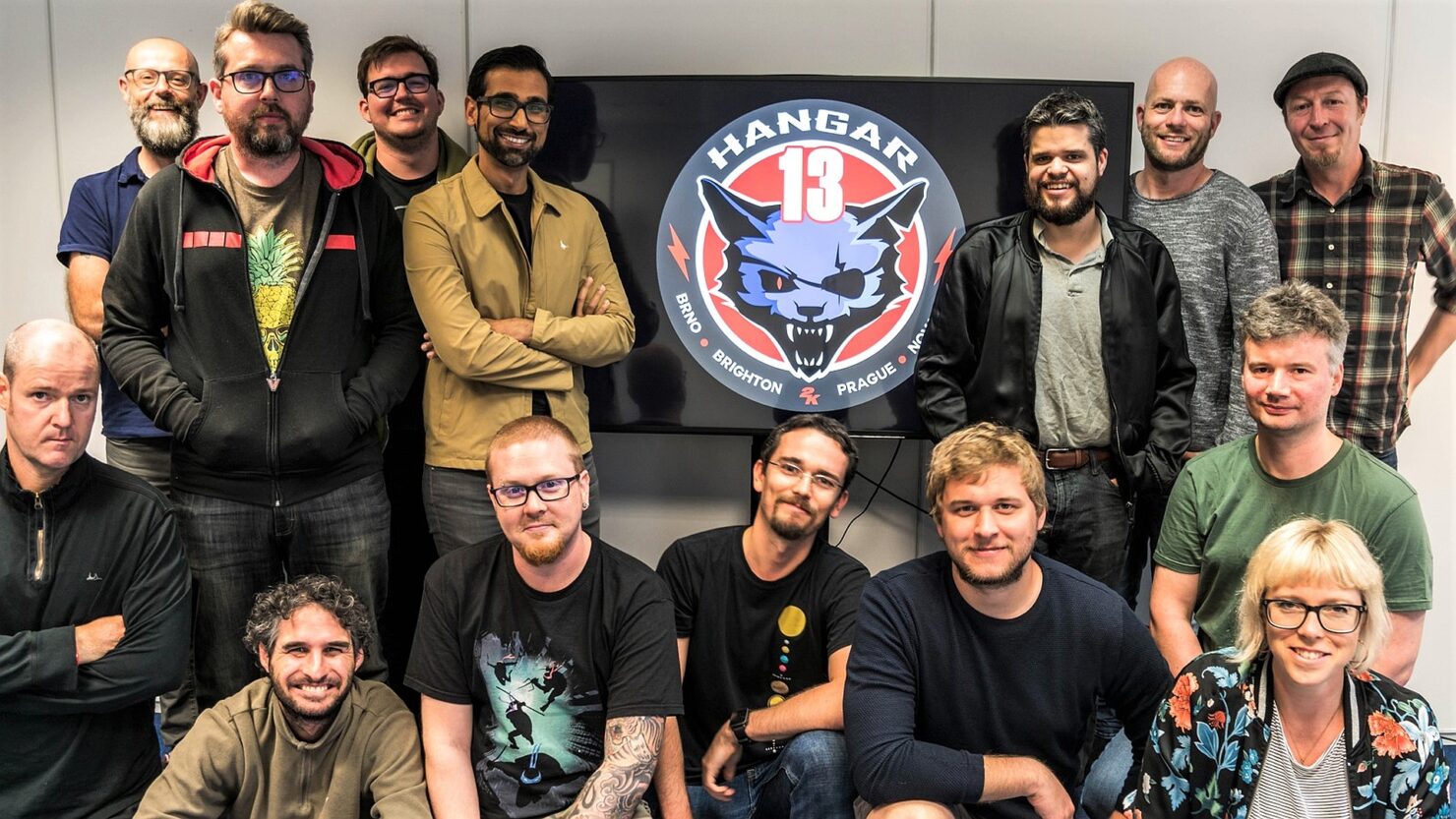 Sometimes, for some reason, developers leave files of cancelled projects in other released games. That's apparently the case with Hangar 13 and Project Rhapsody, their cancelled new IP which was brought to light by Jason Schreier roughly two years ago.

In that report, he wrote:

Plans for a fourth Mafia didn’t last long. At one point, as two sources recalled, Blackman flew to New York City to meet with Take-Two and 2K higher-ups. He then told the staff of Hangar 13 that he’d been given a choice: They could either develop Mafia IV or start something completely unique, a new intellectual property. He said he’d picked the latter. “The way it was pitched in the big all-hands meeting was: Mafia IV was a great thing, it’s exciting,” said one person who was there. “But we’ve always wanted to do our own IP.”

This new IP would become Rhapsody, a game about subterfuge in 1980s Berlin. You’d play as a Russian Jew whose parents had been murdered in a Soviet labor camp. He’d be rescued by Americans, then recruited to join a spy organization called Rhapsody. “It was hitting a lot of the beats we were good at,” said one person on the project. Like Mafia III, this game would put you in the shoes of someone who was treated as subhuman by the people around him and thought largely in terms of vengeance. “He’s doing missions, trying to save the world and get revenge on whoever killed his parents, trying to decide between the personal good and the public good.”

One source compared it to the spy movie Kingsman, “without the really goofy shit.” You’d equip a variety of gadgets and sneak around Berlin, spying on enemies and doing all sorts of missions for your organization. Hangar 13 prototyped mechanics like a spy car, which you’d use to cross the border checkpoint between East and West Germany. Your inventory of items for any given mission might be limited to what you could smuggle in the car.

Alas, Project Rhapsody wasn't meant to be, but now someone managed to find the leftover Berlin map in Hangar 13's Mafia III game, as you can see in the video below.

Will Project Rhapsody be revived at some point? It's unclear, though we do know that, beyond the Mafia Remake, Hangar 13 could be about to announce its next game.