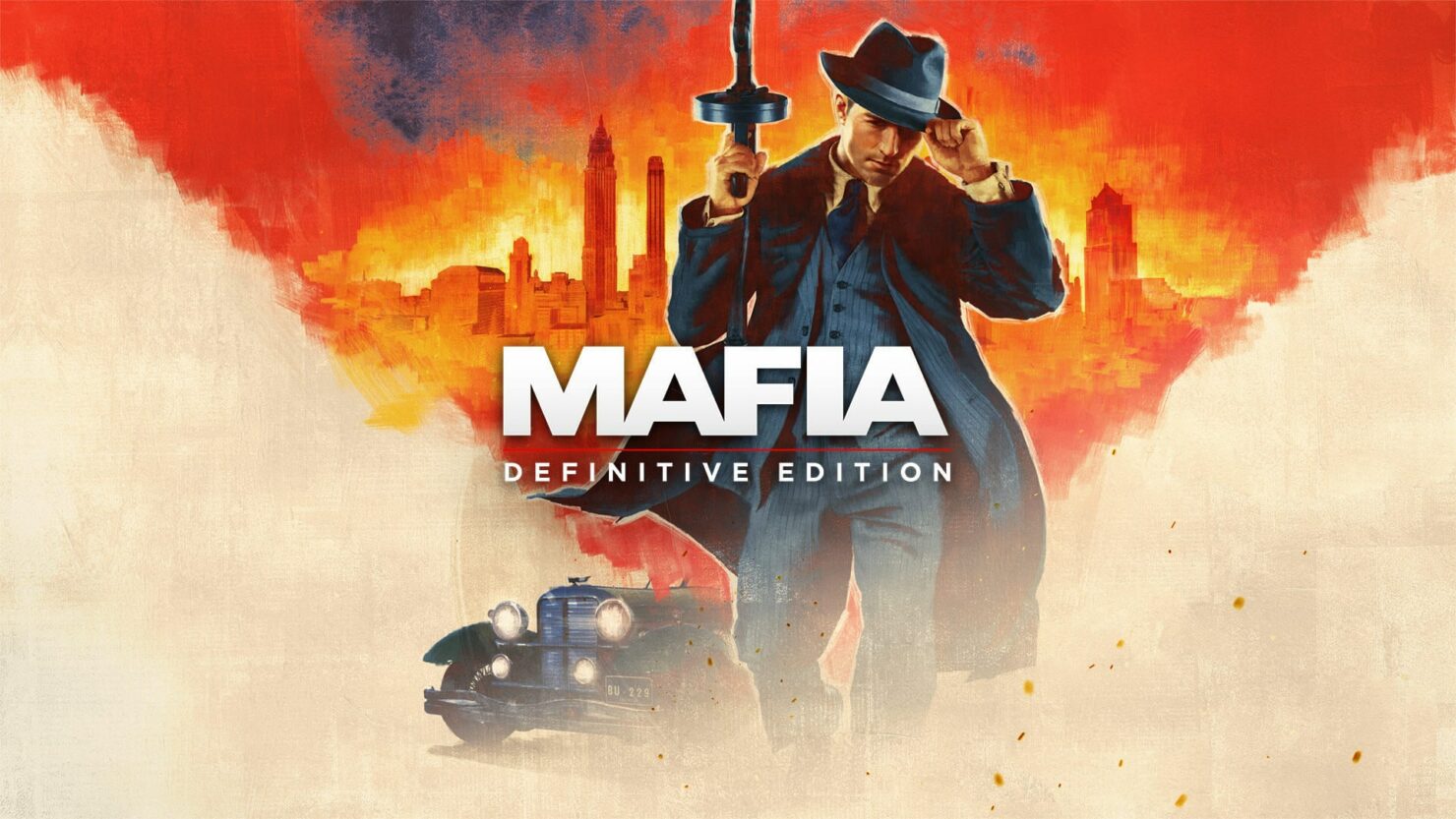 Take-Two reported another record quarter yesterday, with GAAP net revenue increased 2% to $858.2 million and Net Bookings increased 3% to $984.9 million, but they also quietly cancelled the new game in development at Hangar 13.

Truth to be told, the press release didn't really mention the studio; it only said the development of an unannounced title that had cost $53 million so far wouldn't proceed.

Cost of goods sold included a $53 million impairment charge related to the Company's decision not to proceed with further development of an unannounced title in its pipeline.

Kotaku managed to uncover the game's identity through its sources, though. Apparently, the project codenamed Volt had performed well in focus testing, but Take-Two said the costs of development alongside present industry challenges would make it commercially unviable.

Following the story's publication, a spokesperson shared a comment on the decision.

Hangar 13’s latest project was creatively ambitious and exciting. When we pursue new intellectual properties, we occasionally may encounter situations that call for cancellation. We encourage our teams to pursue their passions and take creative risks, balanced against prudent commercial and financial decisions and our unwavering commitment to delivering the best entertainment experiences. We have full confidence in Hangar 13’s leadership and development team and believe that they can and will deliver critical and commercial successes in the future. Hangar 13’s leadership is working closely with 2K to ensure that Hangar 13 team members continue to do meaningful work, either as part of Hangar 13 or on one of our other development teams.

Hangar 13 has had a rough patch since its foundation. They've released Mafia III and the Mafia remake, but they were hit by layoffs in early 2018. Volt isn't the first cancelled game under their belt, either, as that title would go to Rhapsody instead.

We don't know much about Volt, but an earlier leak that proved accurate about Tina Tina's Wonderlands and Marvel's Midnight Suns described it as 'Cthulhu meets Saints Row' in an open world setting.