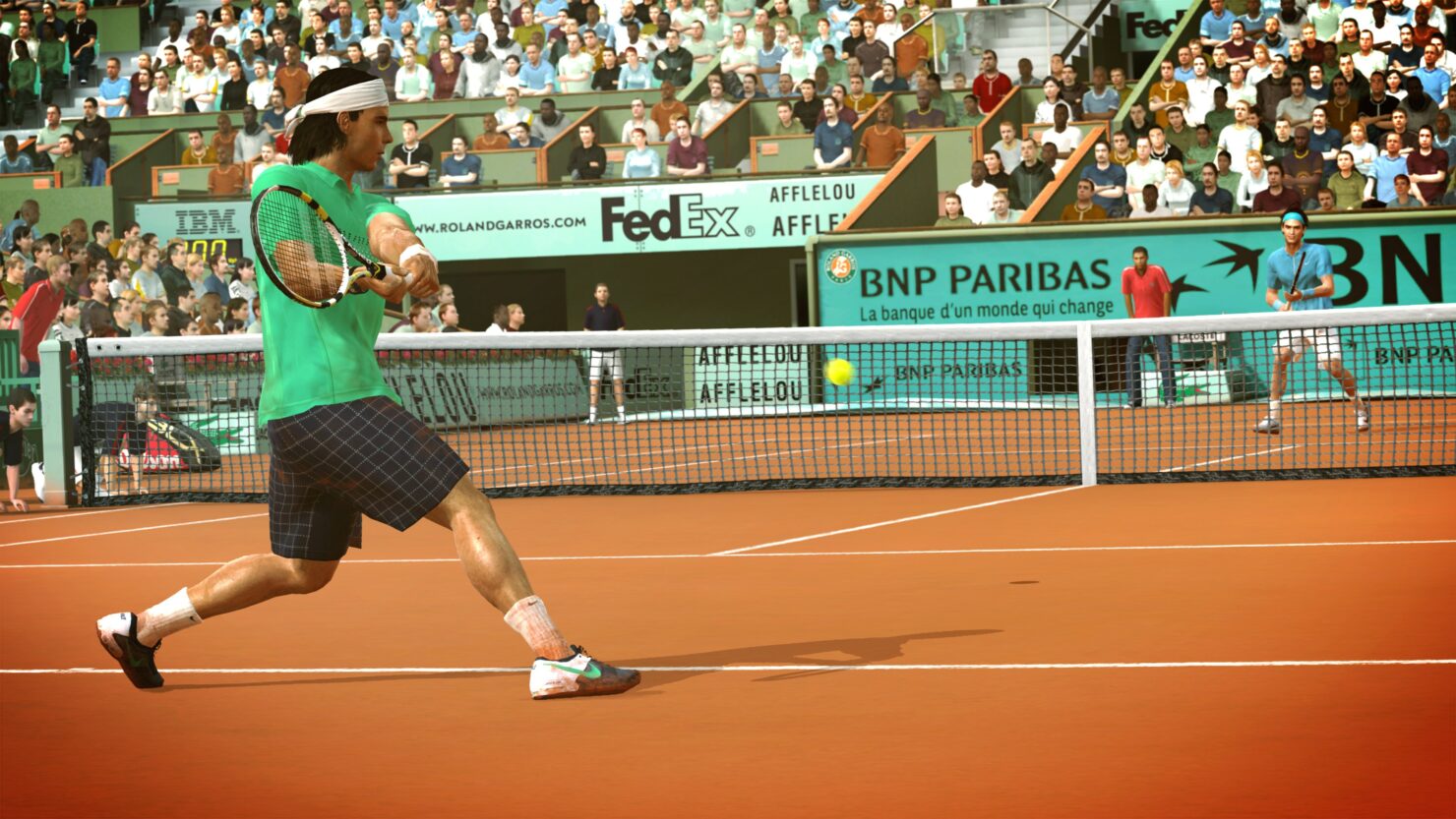 Take-Two Interactive subsidiary Hangar 13 continues to go through a rough patch, according to a new Kotaku report, as layoffs have hit the studio. Almost 50 staff members will have their jobs cut at the original Novato office. 2K released a statement to confirm the news:

2K is fully committed to the future of Hangar 13 as the studio navigates a challenging but ultimately promising transition period. As part of our ongoing evaluations to ensure our resources are aligned with our goals, we have made some changes that have resulted in a reduction of positions and parting ways with some colleagues. These decisions are always difficult. We are doing all we can to work with the impacted employees to find them new roles on other projects and teams at 2K, and are providing full support to those who cannot be redeployed, connecting them with industry networks and resources to find new opportunities outside of 2K.

Hangar 13 recently suffered the cancellation of a major project codenamed Volt that had cost Take-Two $53 million. It wasn't the first cancellation, either, as that happened with Project Rhapsody a few years ago.

Hangar 13 also had its founder and studio head, Haden Blackman, step down less than a month ago, with Nick Baynes replacing him. We also heard that the Brighton office is now working on a Mafia IV prequel powered by Unreal Engine 5 and set in Italy.

The biggest news coming out of the Kotaku report is the existence of a Top Spin revival. Codenamed Project Hammer, it is expected to be released before Mafia IV.

2K Czech, which eventually merged into Hangar 13, made the last installment (Top Spin IV) in 2011. According to the report, the studio will focus 'almost exclusively' on the Mafia and Top Spin franchises going forward.