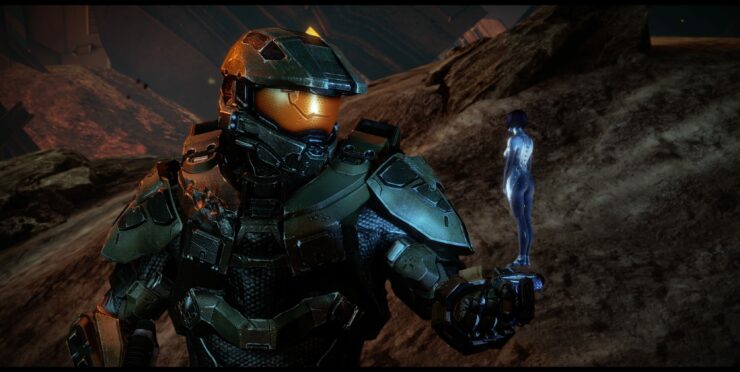 A Halo the Master Chief Collection PC /Surface Hub listing has surfaced on the official Microsoft Store which might indicate that an announcement is imminent.

We recently covered a new video from Thurott author Brad Sams, in which the tech journalist claims that 343 Industries’ Halo Collection will soon be releasing for PC. Not shortly after various media outlets covered this video, Microsoft teased an upcoming Halo MCC announcement during this week’s Xbox Inside episode.

Today, we wanted to share a new lead that might hint that Microsoft is planning to release Halo MCC on PC soon. As said, Microsoft’s official Store now lists the Collection as a Surface HUB title. Running on Windows 10, Microsoft’s Surface Hub is an interactive whiteboard and part of the Surface family. 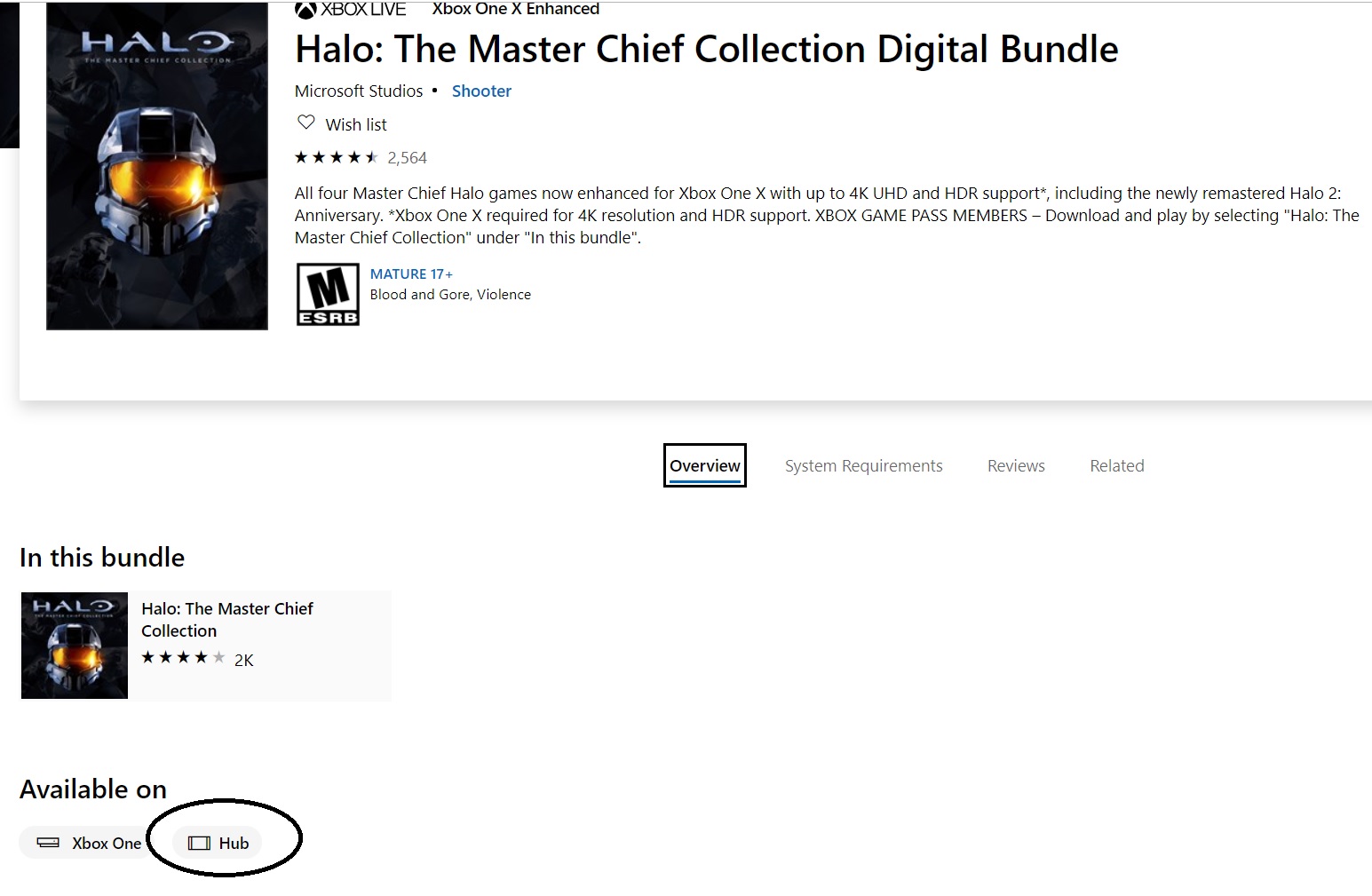 The device basically is a large touchscreen with a built-in PC.
While this isn’t an official confirmation that the Halo: The Master Chief Collection will be released on PC, the recent leads do suggest that a PC release is happening.

For now, take this new hint with a grain of salt. We’ll update when we learn more on this matter.

Halo: The Master Chief Collection is available now for Xbox One. The title recently received a major update.